Blake "Burg" Reasenburg has it all. A woman he loves, a new baby, and the greatest job he could want. But that all changes in just the blink of an eye. Less than a 10% chance to survive is what the doctors tell them. There's nothing he can do to save her. There's nothing he wouldn't give to trade places with her.
This book was inspired by true events. 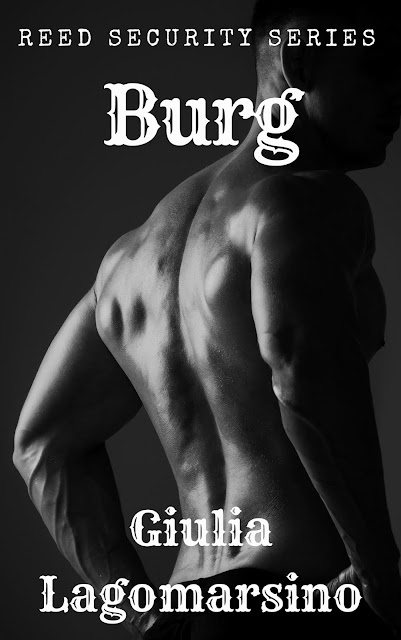 “Blake, I want to keep it a secret.”
I was pacing back and forth in the doctor’s office. Emma didn’t want to know, but I needed to know. “You don’t understand. I need to know.”
“Why?”
“Because, everyone so far has had girls. Girls! I need to know if we’re going to have to buy more guns.”
“Really? You don’t think we have enough in the house already?”
I gripped her by the shoulders and shook her slightly. “Do you know what boys are like? Teenage boys are horny and they’ll do or say anything to get in a girl’s pants. I know. I was one of them.”
“So, you’re telling me that you lied to girls in high school so you could have sex?”
“Yes!” It was like she was just coming to the conclusion that all boys were scoundrels. “Do you understand now?”
“Well, if all boys are like that, then I’d rather have a girl.”
“What? What sense does that make?”
“Well, we only have to worry about her getting pregnant once. Imagine all the  girls we would have to worry about if we had a boy. He could be out there sowing his wild oats all over town. We could potentially have hundreds of grandchildren in one year. And then it’s not just the girls you have to worry about, but those dads. Imagine if one of those dads was one of your coworkers. What do you think Mark would say if our son knocked up his little girl?”
“Sinner would probably be giving her notes,” I said in irritation.
“Okay, then imagine it was Knight’s daughter. Kate’s due in just two months and they already know they’re having a girl. Do you really think that Knight wants our future son deflowering his daughter?”
I took a step back and shuddered at the thought of what Knight would do to me if we had a boy and he knocked up his little girl. I imagined car bombs, torture sessions, lengthy interrogations, and deadly scars from the knives he would use on me. “We should definitely have a girl.” 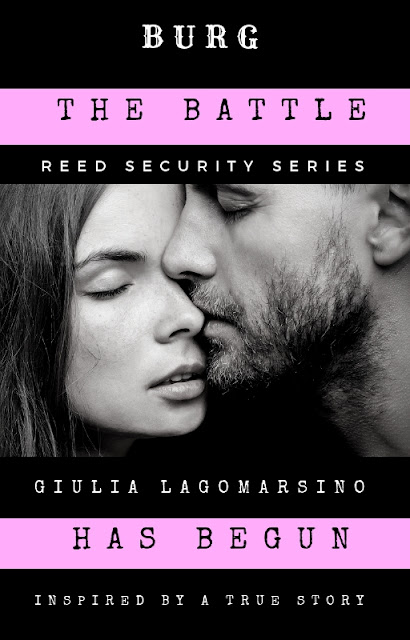 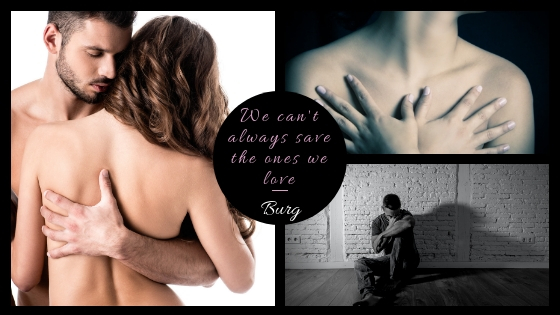