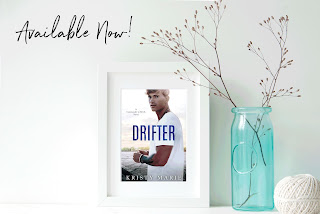 We're celebrating the release of DRIFTER by Kristy Marie! One-click this steamy romance today! Catch up on the series while it's on sale! Details below. 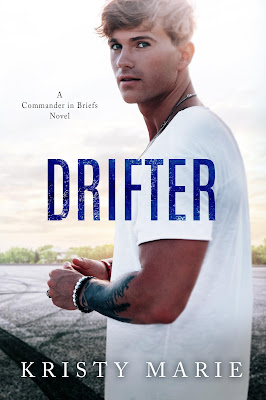 Blurb:
Bianca
Pretty things don’t distract me. In my line of work, a distraction will get you caught. Or in my case, blackmailed. But this isn’t the only time I’ve been hustled, and soon Connor Hayes will learn that men are only pawns in my end game. I don’t love. I hate. Even a pretty boy like him.

Hayes
Two wrongs don’t make a right. Except when they are five-foot-seven and hotter than my exhaust pipe. So, I blackmailed her. It was either that or turn her in. And if anyone was going to put her in handcuffs, it was going to be me. Bianca Morgan stole the only woman I’ve ever loved. It’s only fair she replace her. 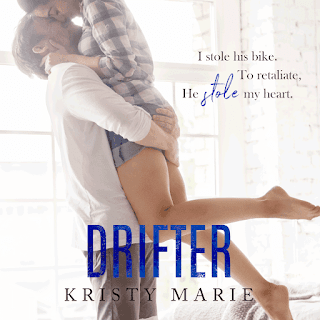 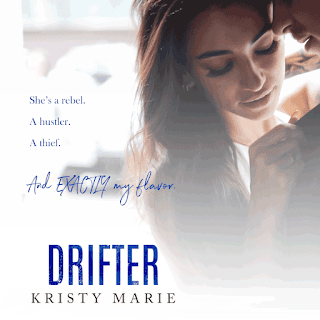 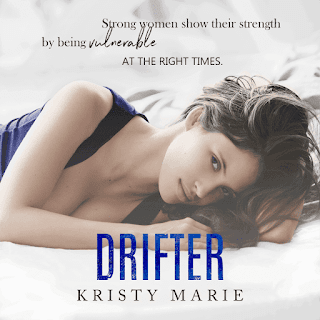 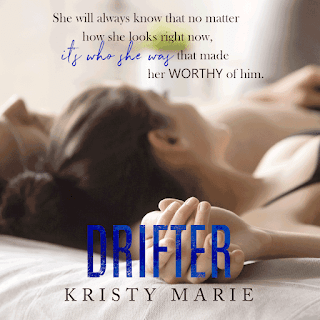 Catch up on the rest of the series! 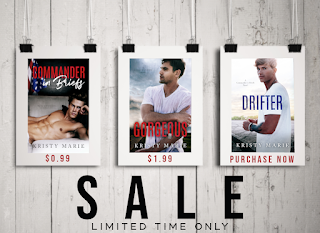 ** All Books are Stand alones in a Series**

After eight long years, she released her debut novel, Commander in Briefs. It was a long road, but she can honestly say, the road less traveled had the most beautiful sights.