In the tradition of The Protector, the #1 New York Times bestselling author of the This Man series delivers a steamy, suspenseful new standalone romance about a British alpha hero and the one woman who may be able to save him-as long as he can protect her from his dark past.
Gentleman Sinner, an all-new standalone contemporary romance by #1 New York Times bestselling author Jodi Ellen Malpas, is live! 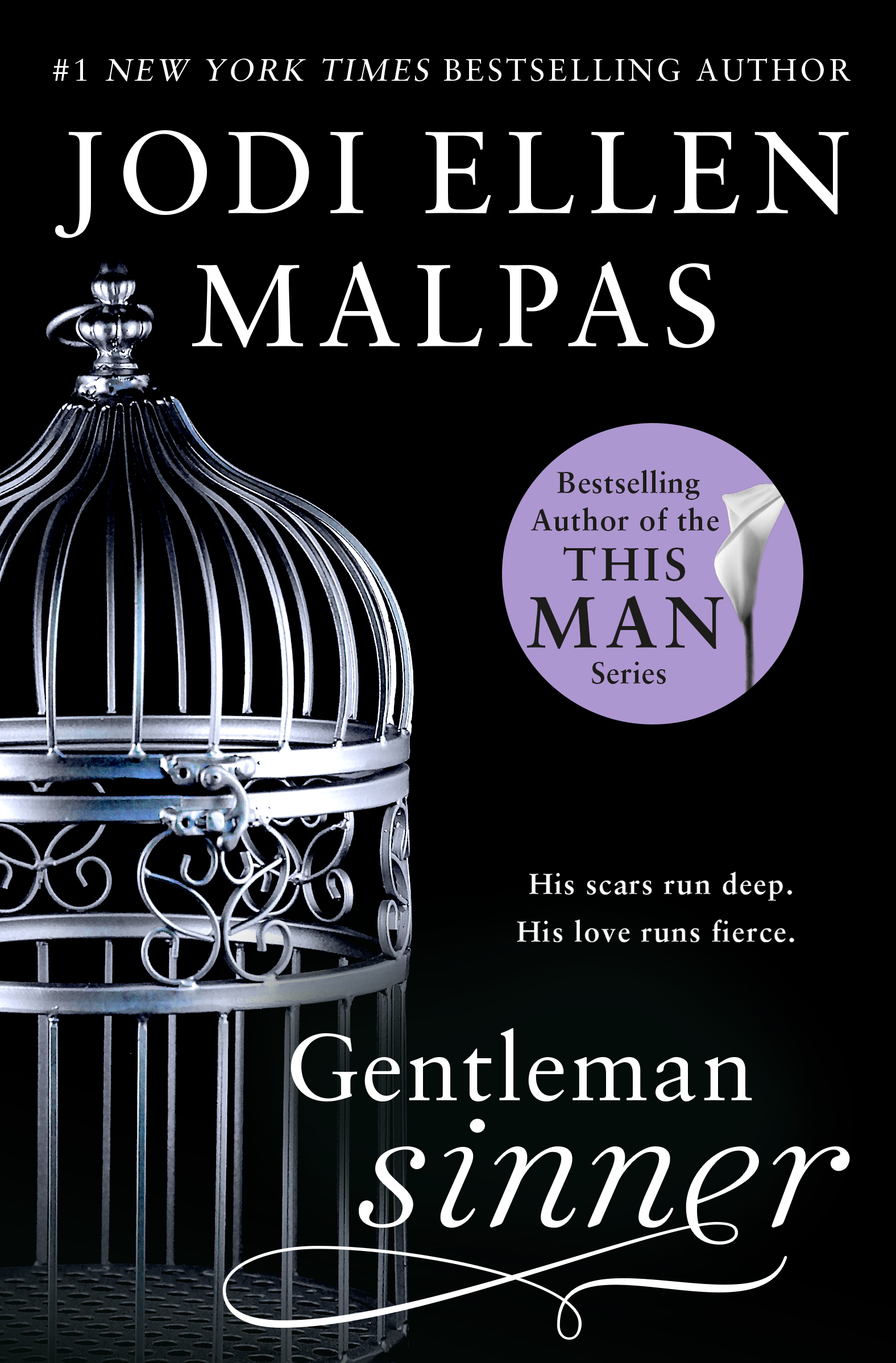 Izzy White knows of the darkness in this world. After all, she escaped it long ago. Determined not to let her past beat her, Izzy has a secure, stable life with a job she loves in nursing. But one act of kindness will completely upend everything she's so carefully built-putting her right back in the crosshairs of danger she's been so desperate to avoid.
When Theo Kane shows up like a knight in shining armor, Izzy can't help thinking she's been saved from one threat and exposed to another. His imposing physique, the harsh lines of his face, and the wariness of everyone who comes close are just a few clues to Theo Kane's notorious reputation. The man is positively terrifying. But with Izzy, he's tender and a complete gentleman, and her fascination with the mysterious beast of a man becomes too powerful for her to walk away.
As Theo's demons come to light, running becomes even more impossible. And yet staying together could doom them both. 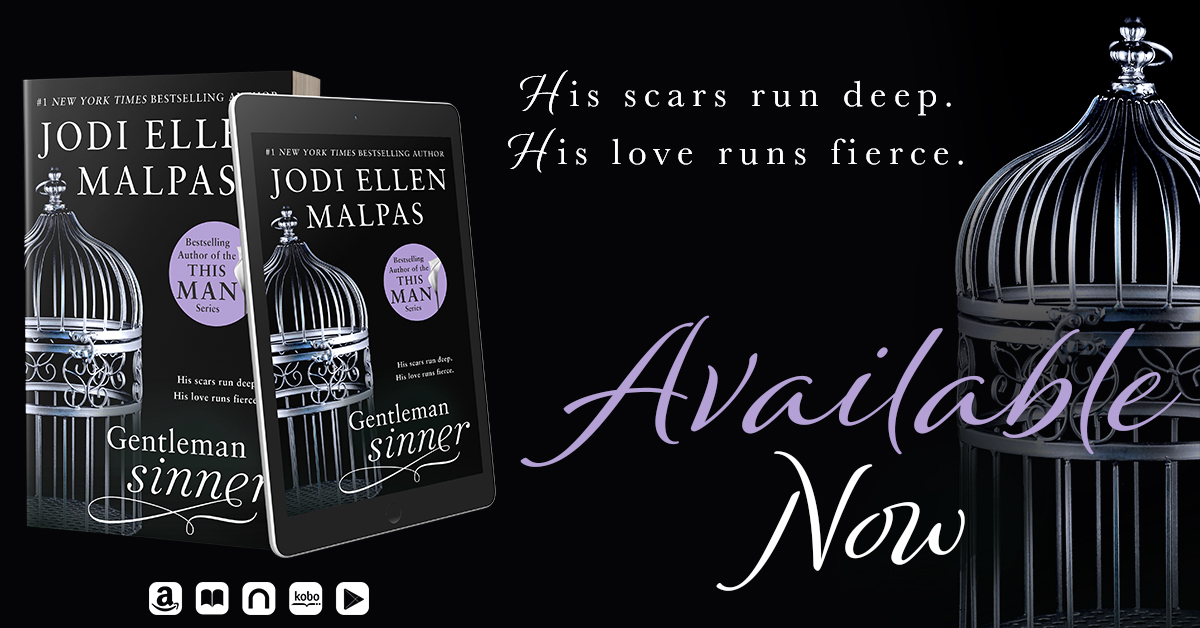 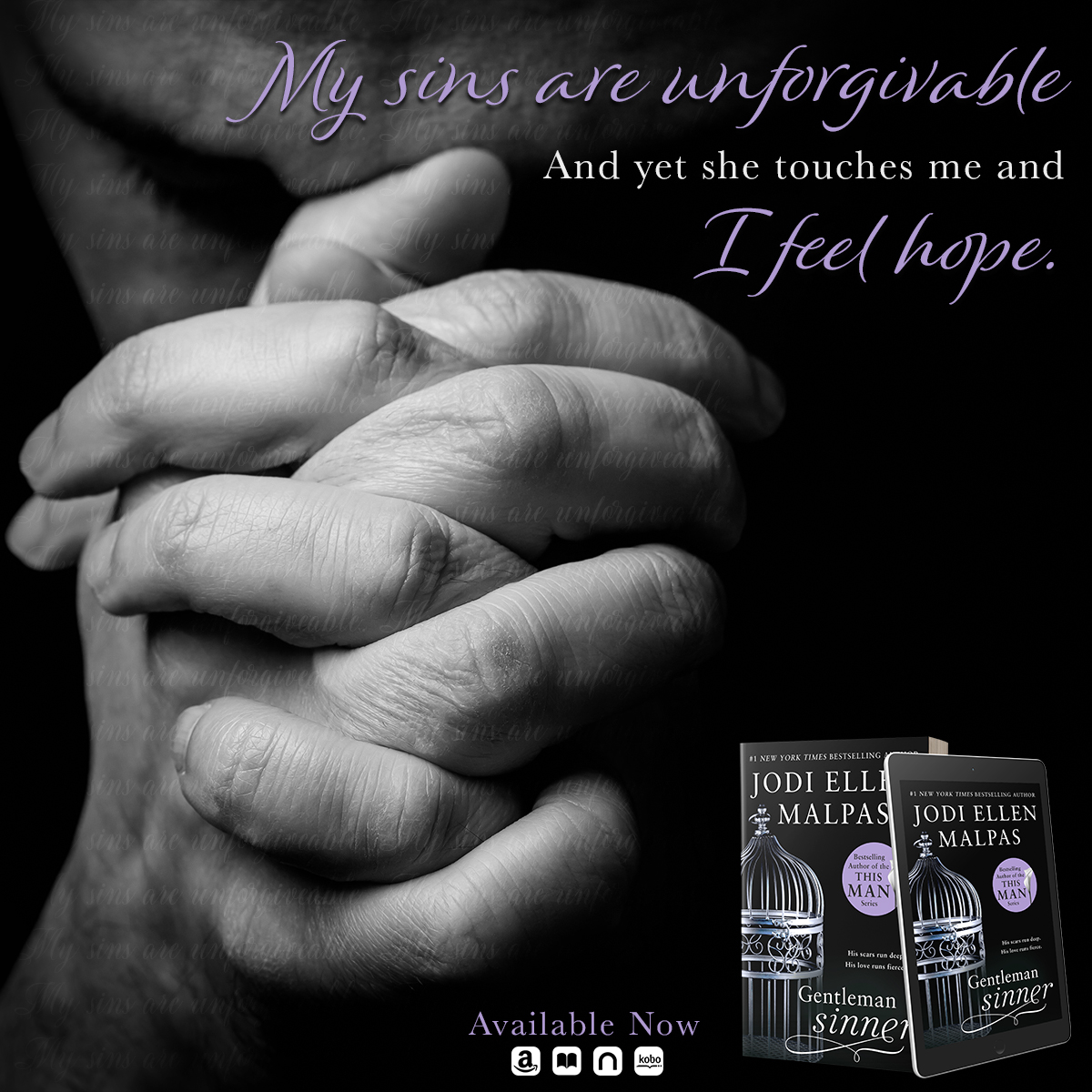 About Jodi:
Jodi Ellen Malpas wrote her debut series, The This Man Trilogy, in secret, worried about what people might think if they knew what her imagination was capable of. She was shocked herself. But she finally found the courage to unleash her creative streak and self-published THIS MAN – the first book of the This Man Trilogy – in October 2012. She took a chance on the story with a hero who soon became one of modern day fictions most prolific alpha male characters. Jesse Ward – also affectionately known as The Lord of The Manor, sparked incredible reactions from women across the globe and catapulted Jodi into the world of romance.
She was soon signed by Grand Central Publishing, part of the Hachette Book Group, and the third book of the trilogy, This Man Confessed, took Jodi to the top of the bestsellers lists, earning her the proud title of #1 New York Times Bestselling Author. This Man has since been voted one of the top romance novels of all time. With so much love and enthusiasm for her words, Jodi suddenly wasn’t afraid of her imagination anymore and has since let it run riot. Writing powerful love stories and creating addictive characters has become her passion—a passion she now shares with her devoted readers.
Jodi was born and raised in the Midlands town of Northampton, England, where she lives with her real-life man, her boys, and a beagle. She is a self-professed daydreamer, a Converse and mojito addict, and has a terrible weak spot for alpha males. Her work is now published in more than twenty-five languages across the world.
Connect with Jodi:
Facebook: https://www.facebook.com/JodiEllenMalpas/
Twitter: https://twitter.com/JodiEllenMalpas
YouTube: https://goo.gl/2kGLbt
Instagram: http://www.jodiellenmalpas.co.uk/instagram/
Website: http://www.jodiellenmalpas.co.uk/home/