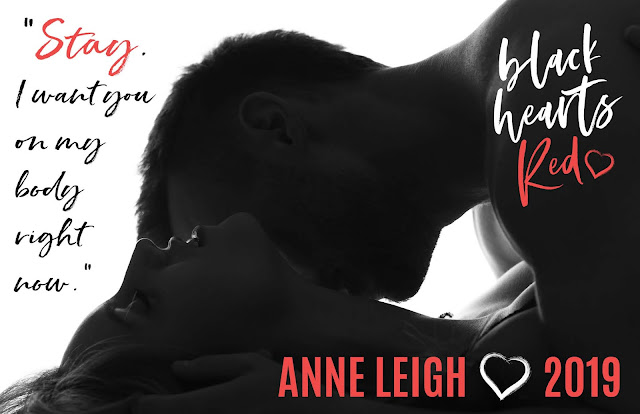 Born with a silver spoon?
Try a diamond.
The blood that runs in his veins has marked him for greatness.
He's the type of man who doesn't fold under the heaviest of pressures but rather he thrives in it.
It's how he's become the youngest, most influential person in the business world.
He doesn't look too shabby either.
At the age of 24, he's been dubbed as the hottest bachelor in the country.
Yet, he's as elusive as the rarest pearl that he gifted me with when we were younger.
Oh yes, I forgot to mention one important detail —
His name is Matteo Andrei Tanner.
Before he became king of his empire, he was simply Matty to me.
*This is the first standalone in the Next Generation: Love Unexpected series