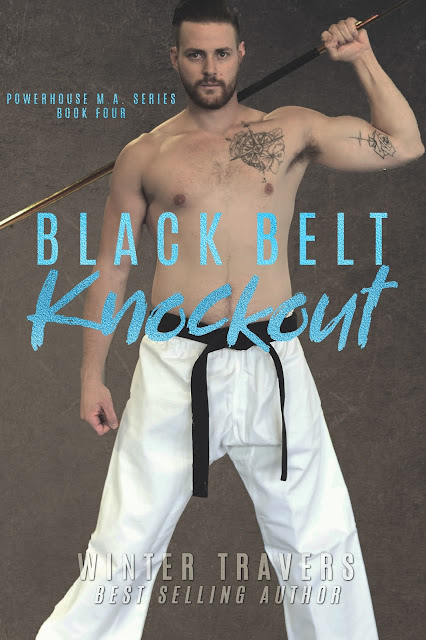 Vicky Purcell - “A knockout ending to the Powerhouse series.” Lynne Garlick - “Please go and one click this book......and the epilogue?!.....this book gave me ALL the feels.” Victoria Pearce - “I adore this lady and her words. She writes a kick*ss ninja story.”


Roman Yeck has heard it all. Living the past ten years of his life on the tournament circuit, Roman thought only of himself and no one else.
After one night of fun, giving into his need for Sage, everything changes.
The MILF made the player a DILF.
With the realization there are bigger things than himself, Roman turns over a new leaf.
But after years of being the cocky asshole, it’s hard for anyone to believe the possibility of a new Roman Yeck.
Sage
Single mom looking for a nap.
Sage Wick lives her life for one thing only. Her son.
After a night of giving into her attraction to Roman Yeck, Sage needs to make room for two more people in her life.
After losing her husband and finding out truths that broke her heart, Sage doesn’t love easily. But as Roman continues to show Sage he’s a new man, she can’t help but wonder if this is all temporary.
Can Roman prove that he’s the man she needs, or will he be knocked out before he even has a chance to prove he’s here to stay? 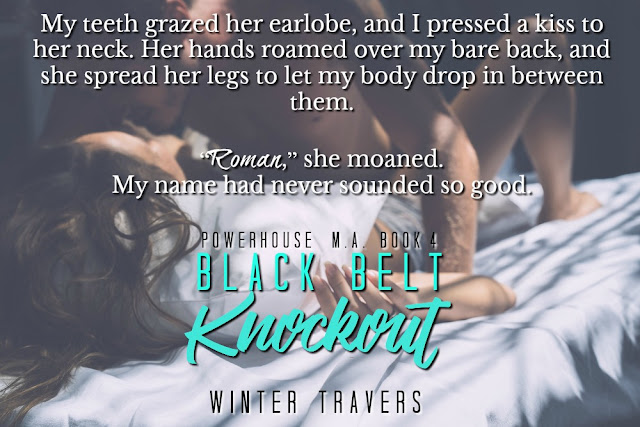 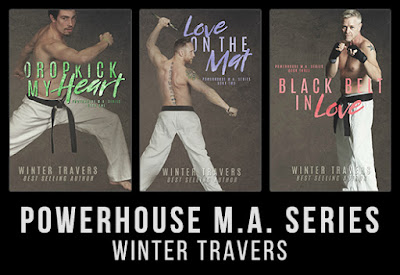 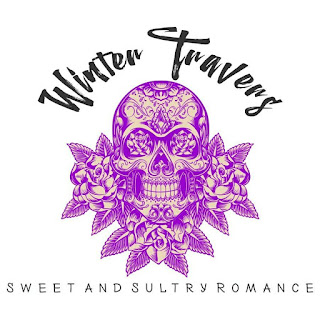 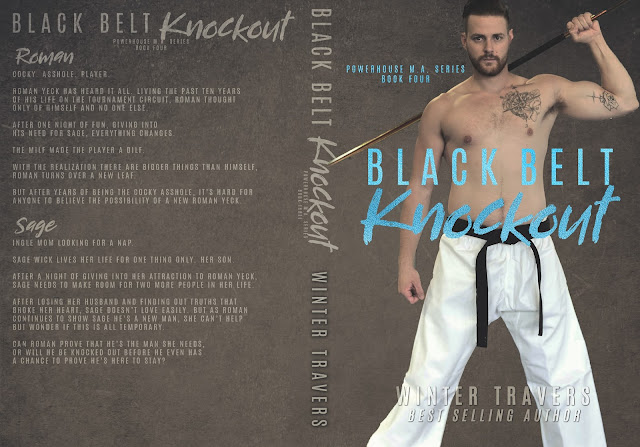