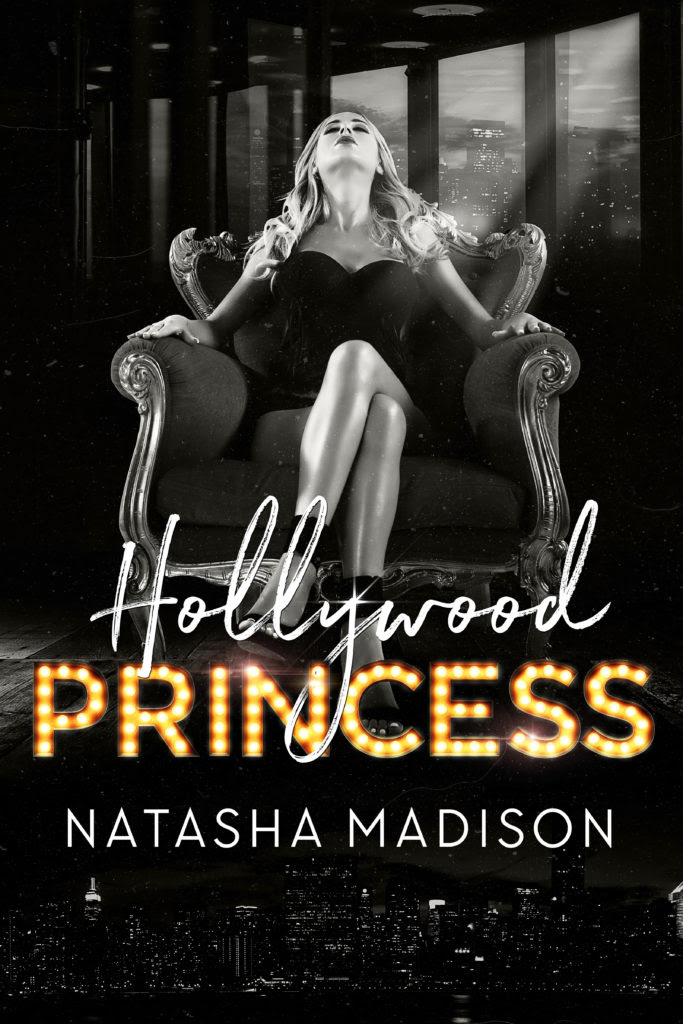 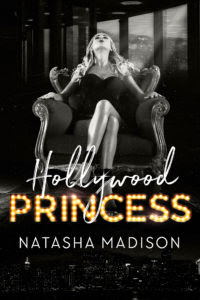 Behind the "lights, camera, action" of Hollywood lies a world of deception, love, and seduction. Are you ready for Hollywood Royalty? Kellie An Oscar, a Tony, an Emmy, a Grammy—she has them all. She's the most sought-after woman in Hollywood. Even if her rise to fame was a fluke, you can't deny the camera loves her. The problem is so does everyone else, and she's about to leave on the biggest concert tour of her life. Headlining for the first time in five years. Around the world in ninety days. Should be a piece of cake. Until her new security detail walks in the room and she’s looking into the eyes of the only man who didn’t fall for her charm. It's only a matter of time till he falls for Hollywood's Princess. ADD TO GOODREADS 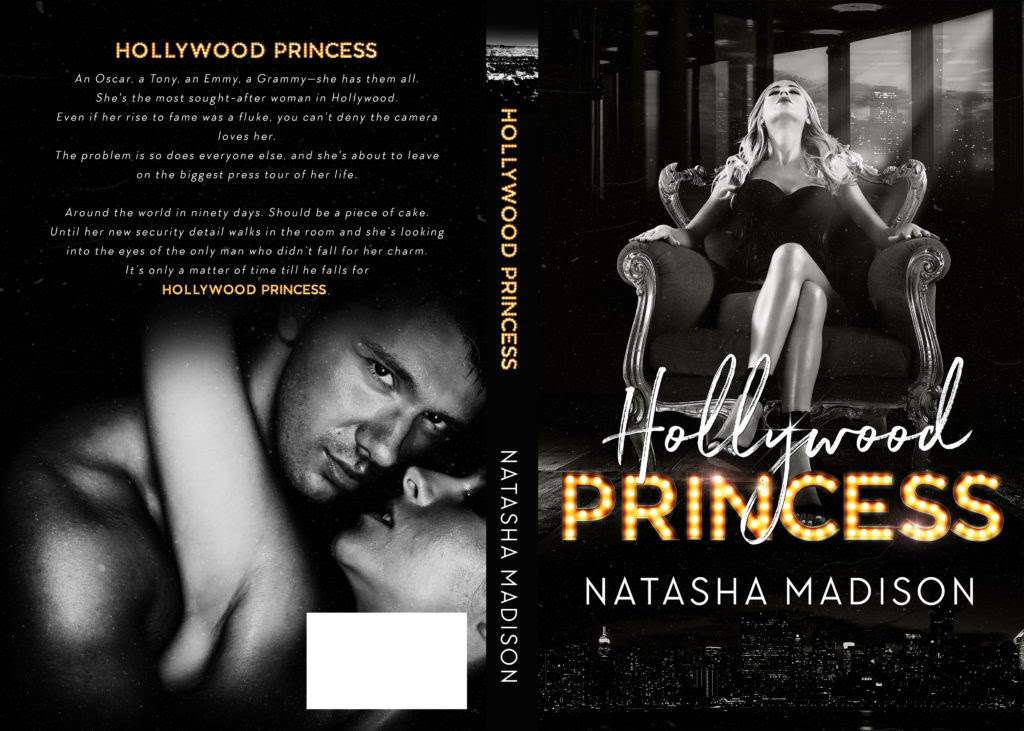 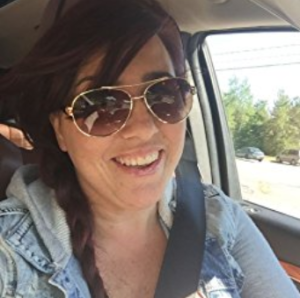