8 DAYS UNTIL THE IRON ORCHIDS COME TO AN END... Until by Danielle Norman releases January 22nd!!! 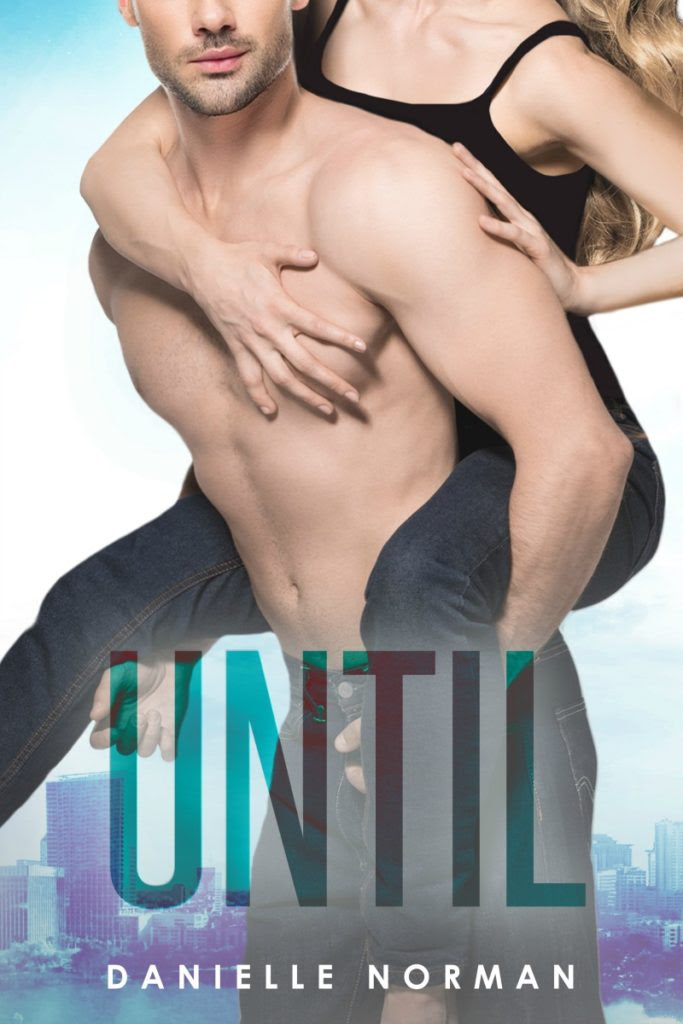 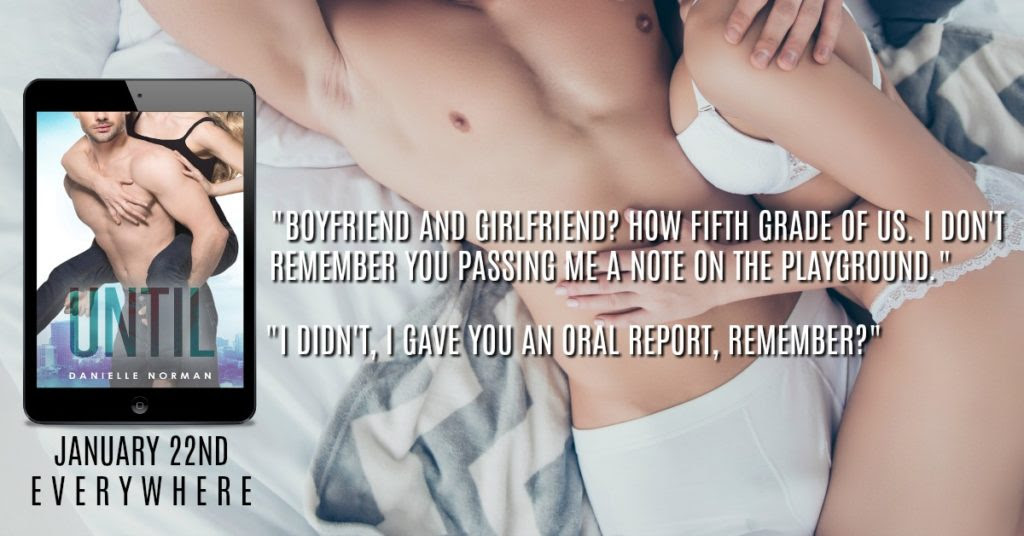 BLURB:
"What happens in Vegas? Well, in Danielle Norman’s Until, it’s a whole lot of steamy, sexy, sassy fun in this absolutely delicious rom-com with a taboo (sort of!) twist! An absolute winner!" — New York Times bestselling author J. Kenner The gang returns... I’m Stella Lang, everyone thinks of me as the sassy one, the one who’s not afraid to say what’s on her mind, but the truth is…I’m scared. Scared of being rejected. Scared of having my heart broken all by one man…Tristan Christakos. He’s a doctor at the hospital where I work. I’m close to his entire family - his brothers are married to my best friends and his cousin is married to my brother. Interwoven? Yeah…you could say that. If things didn’t work out between us, a lot of people would be hurt. So what do you do when there’s sexual tension? You’re alone in Vegas? And a life altering secret has landed in your hands? **Until is the final installment of The Iron Orchids Series but may be read and enjoyed as a standalone contemporary romance / rom-com! 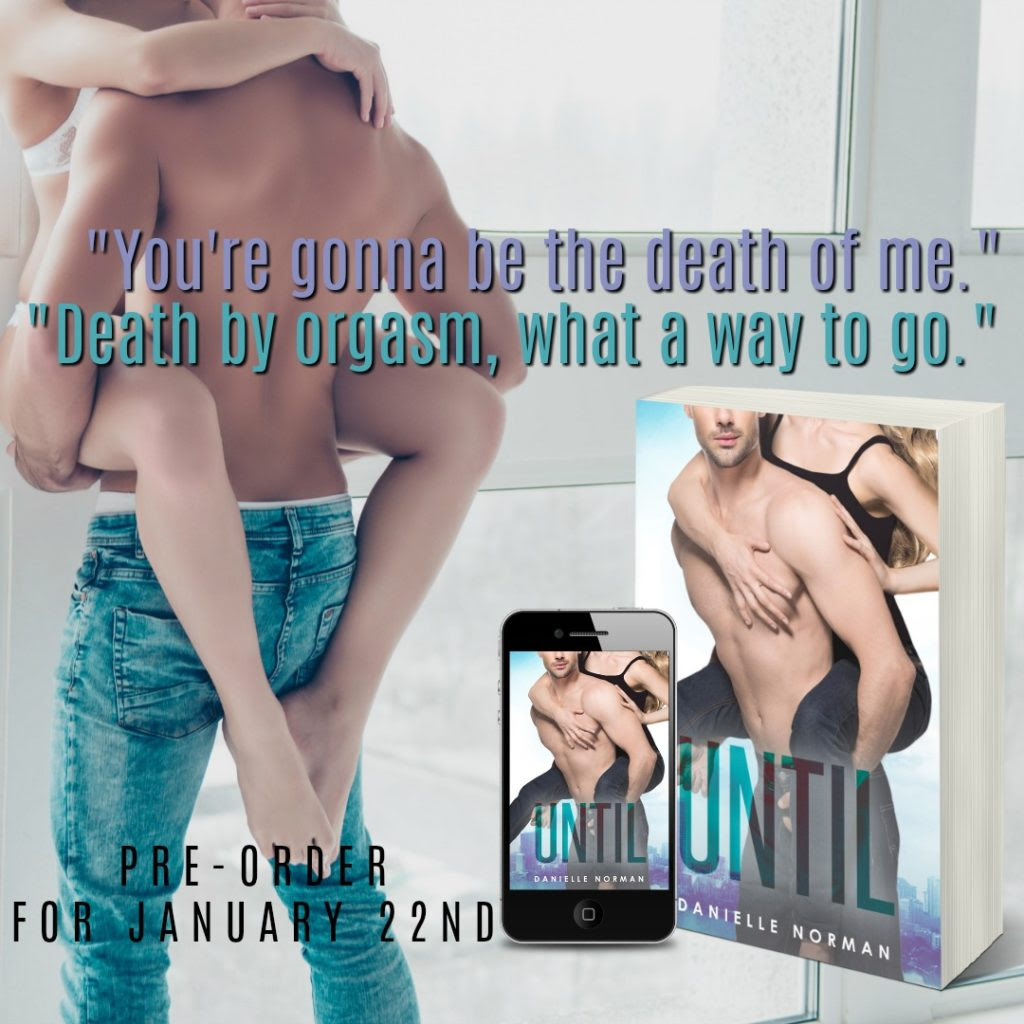