Nate by Kat Mizera is releasing on March 21st! This hockey standalone will leave you melting!
ADD TO YOUR TBR: http://bit.ly/2EaYt5x 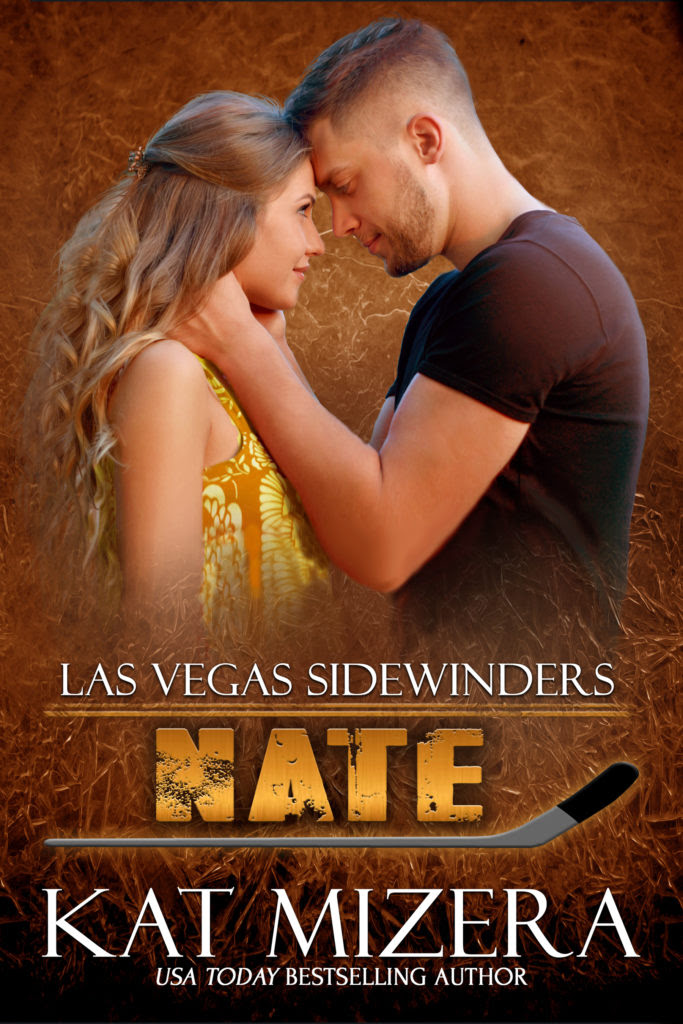 To win, you have to play the game… Rising hockey star Nate Calloway has overcome a lot to get where he is. Playing professional hockey for the Las Vegas Sidewinders, he plans to keep his head down and do the one thing he’s good at: hockey. Everything is going according to plan until a gorgeous, spunky journalist falls into his lap. He might be a pro, but off the ice his lack of experience with women has him struggling to make the right move. Fresh out of college, Chelsea Baldwin has landed her dream job working for a local newspaper and her big break comes much sooner than expected. Finding herself in the locker room of a professional hockey team is a long way from city council meetings and traffic reports, but falling for one of the players—literally—wasn’t how she’d planned to start her career. A pro hockey player and a sports reporter shouldn’t be dating, but undeniable chemistry has them drawn to together, despite the consequences. When the stakes rise, their trust in each other is tested both in and out of the locker room. But this is one game that they're determined to win...even if they have to make up their own rules. 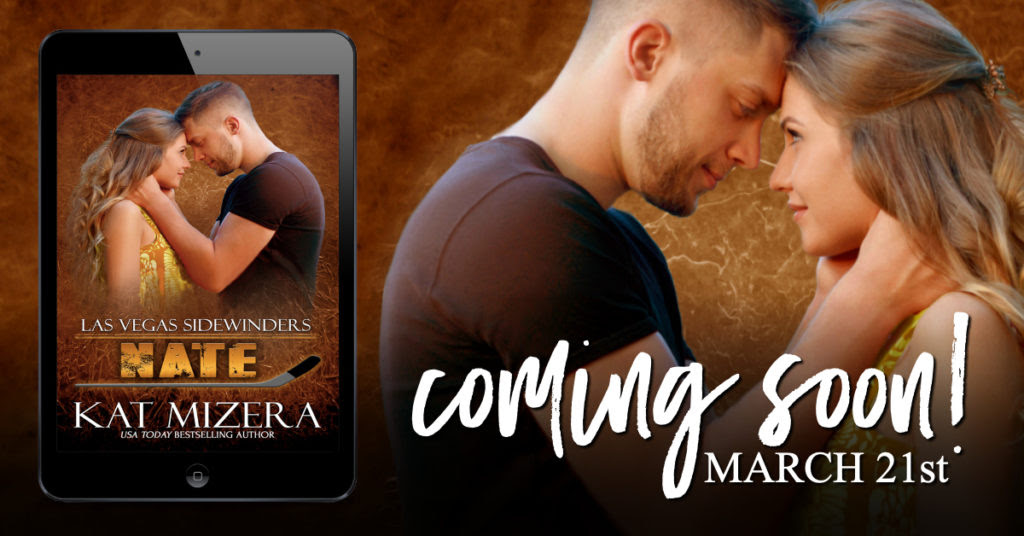