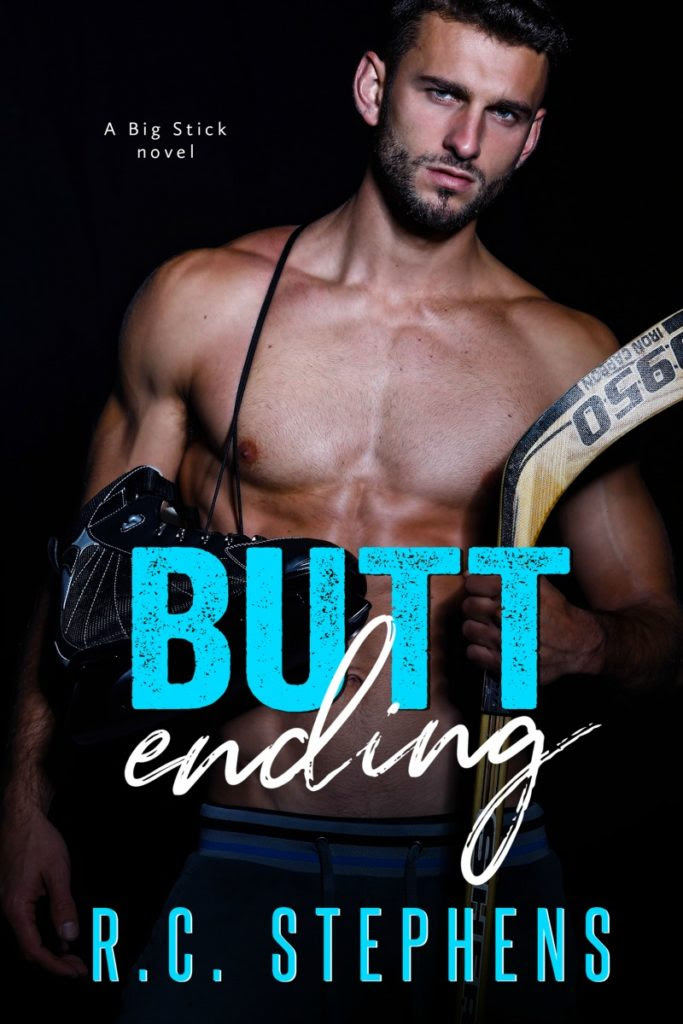 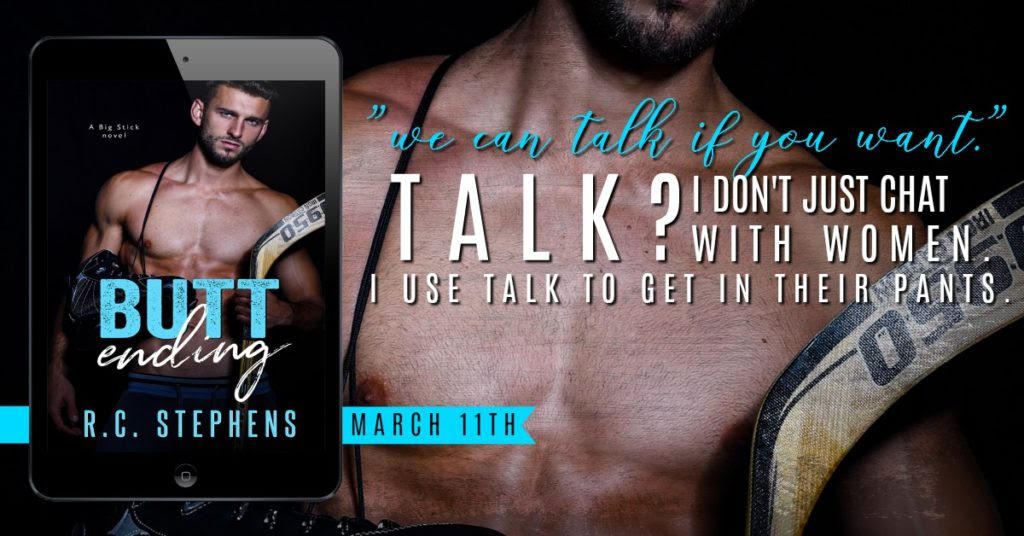 BLURB:
Sloane has been on her share of dates. She just can’t seem to find the right guy to pop her virgin cherry. Sloane’s mother, a well-known sex guru, believes she’s suffering from a hostile vagina. Poor Sloane is beginning to believe her mother’s professional diagnosis is true. Except for one small detail... She’s been pining for her best friend’s brother, Oli, for the past decade. Sloane’s heart is set on the unattainable, sexy-as-sin hockey player. She would give up on her Oli fantasy if it weren’t for those constant heated glares and that one passionate kiss that set her world on fire confirming her hostile vagina is right. Oli is the man for the job. Problem is, Oli seems to have no intention of settling down and has clearly placed Sloane in the friend zone. When crisis strikes, Oli and Sloane end up trapped in a car, driving to Canada with a sweet puppy and a whole lot of chemistry. But when Oli realizes she’s a virgin, he wants to run to the farthest hills to get away from her. Sometimes happily-ever-after isn’t that easy... Butt Ending is a laugh-out-loud friends-to-lovers story. Get ready for foodgasms, dirty talk, and one heck of a sexy alpha-male hockey player. 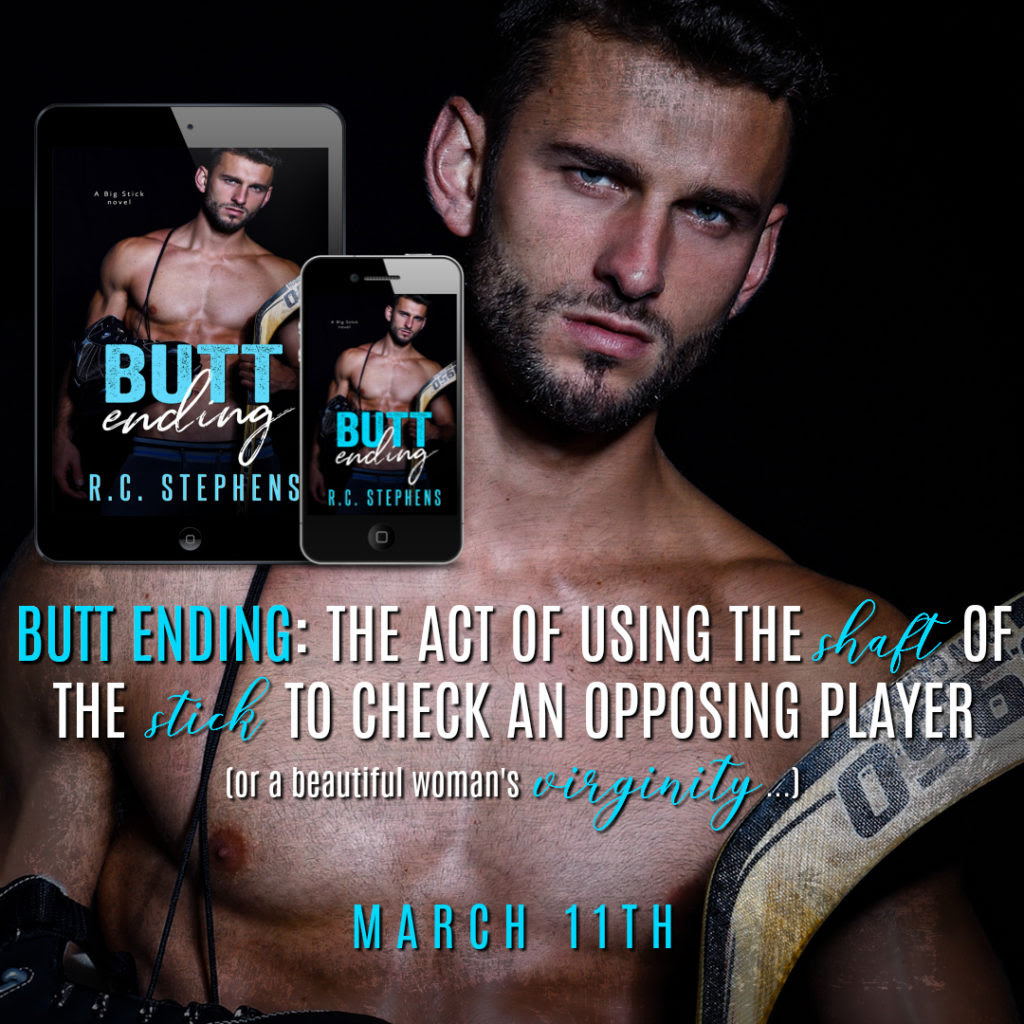 About R.C. Stephens:
As far back as R.C. Stephens can remember she was a sucker for a good romance. Of course there had to be a prince charming even if he ultimately was a dark knight and there had to be a happy ending. She watched the movie Dirty Dancing way too many times growing up and Jean Claude Van Damme movies too. Go figure! After years of saying she would write a book one day, she finally put pen to paper and carved out the plot line for what would eventually become the best selling Twisted Series. Now R.C. is just finishing up her tenth book and can’t seem to stop the stories running through her mind. Visit R.C. on her Facebook page to find out what’s new in her life and what releases she has coming up.