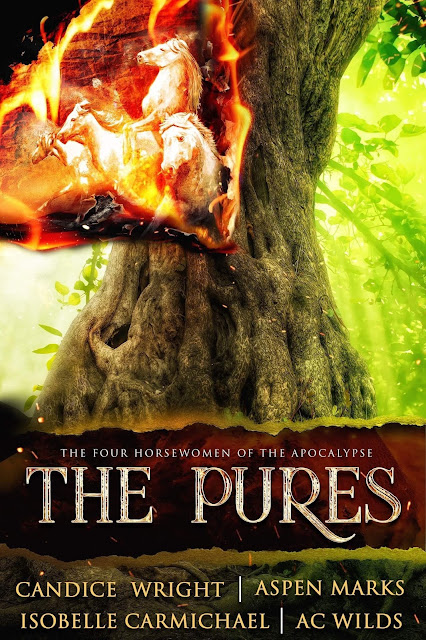 In a world that has fallen into chaos and ruin, humans have traded in their morality in favour of power and greed. Burning through the earth's resources and shrouding us all in darkness.


When the Goddess of all Creation can bear no more, she bestows upon four women an impossible task. They must find the last remaining Pures, humans whose souls and hearts remain untainted.
But they are not the only ones searching for them. There are others who seek to find them first. Their aim - to rain down rivers of fire and blood across the world. But they forget one thing… there have never been horsewomen before.
And Hell hath no fury like a woman scorned.
**This book is intended for people 18+ and contains violence and sexual situations. It's not for the faint of heart.** 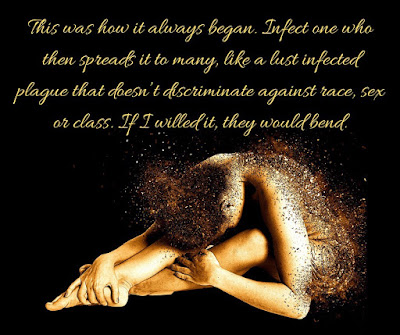 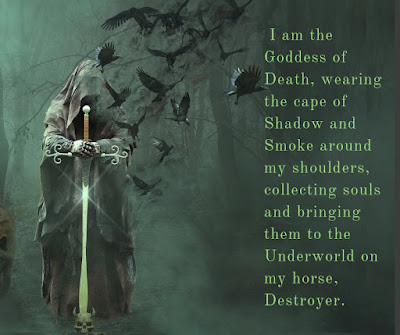 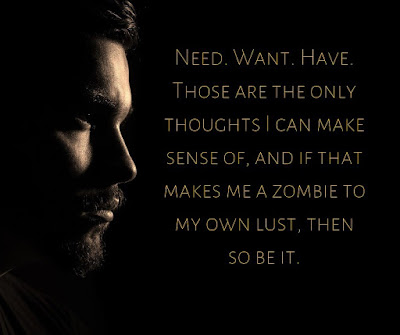 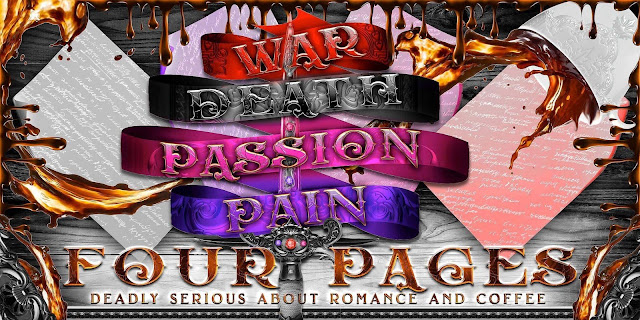