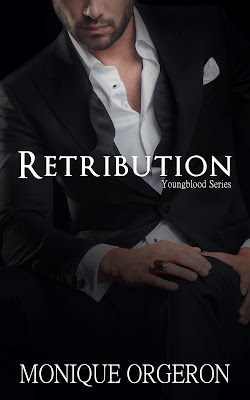 My retribution may be over, but my future remains controlled by my past.
A son always pays for his father's sins.
Stripped of everything, I was punished for crimes I believed my father was wrongly accused of.
My need for revenge blinded me.
Faced with the truth, I was forced to make a choice that went against what I’d fought so hard for.
With my atonement complete, I’m asked what would make me happy.
I had it once and the very person who gave it to me is the same one who robbed me of it.
How can I look forward when I’m tortured by memories of her?
The girl I loved with all my heart and now hate with all I am.
Sometimes love isn’t good for you.
Sometimes, you have to love yourself enough to see the destruction ahead and simply move out of the way.
I once loved a boy who was determined to continually hurt himself.
For a chance to prove himself worthy.
He was worthy in my eyes, but it wasn’t enough.
Then a secret opened my eyes to see the years of pain and hurt the future held.
Leaving, I took a risk for a better future, but my return unravels a spiral of betrayal.
I know I will be at their mercy. 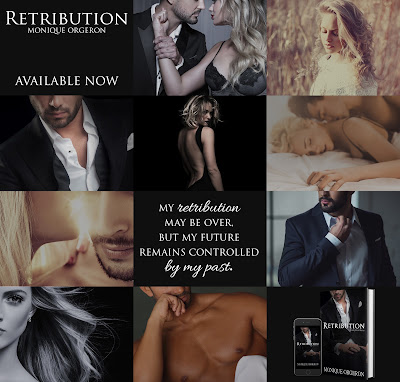 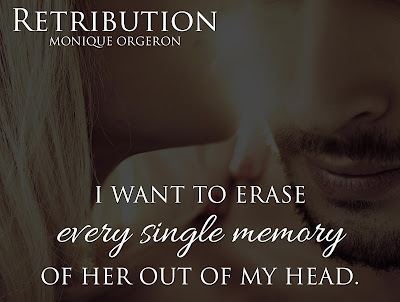 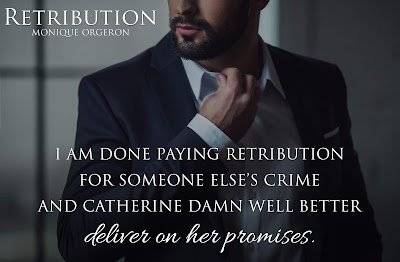 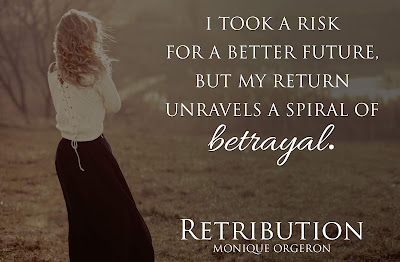 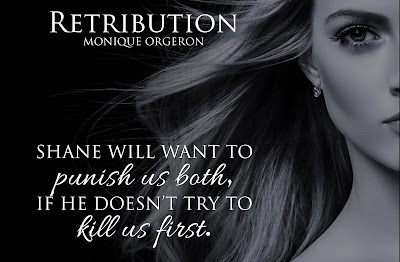 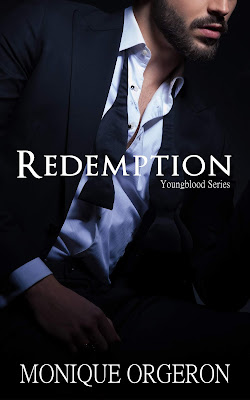 Written by Monique Orgeron’s eldest, most beautiful, and intelligent daughter. (My sister is going to hate this part.)
My mom happens to be the most caring, loving, and stubborn person I know, well anyone knows. She gives 100% percent of herself to everyone and has given up so much of herself for my sister and I. For twenty-one years she has poured her heart and soul into making sure we know that we are loved and that we can do anything we put our minds too, but it was about time she figured that out about herself.
Up until this year I hadn’t seen my mom do anything for only her, but this book has allowed her to travel the world through the pages of a book, make new friends, and feel the joy of doing something exciting.
There is a new light behind her eyes and it is just making me feel more joy than she can ever imagine. While she might be annoying most of the time, I am so thrilled that she is finally allowing herself to grow as a person and not spend all of her energy on her family.
It has been a long journey of self-discovery for my mom; she has gone from domestic supermom to domestic goddess throughout the process of writing.
We are so very excited and proud of you! I love you as big as the world.
-Bria and Tony 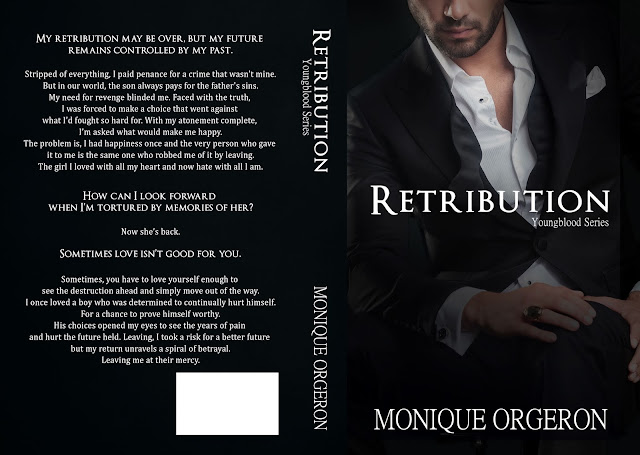