Blog Tour with Review: THE VARLET AND THE VOYEUR by Penny Reid & L.H. Cosway

The Varlet and the Voyeur, an all-new standalone in the USA Today bestselling Rugby Series from Penny Reid and L.H. Cosway is available NOW! 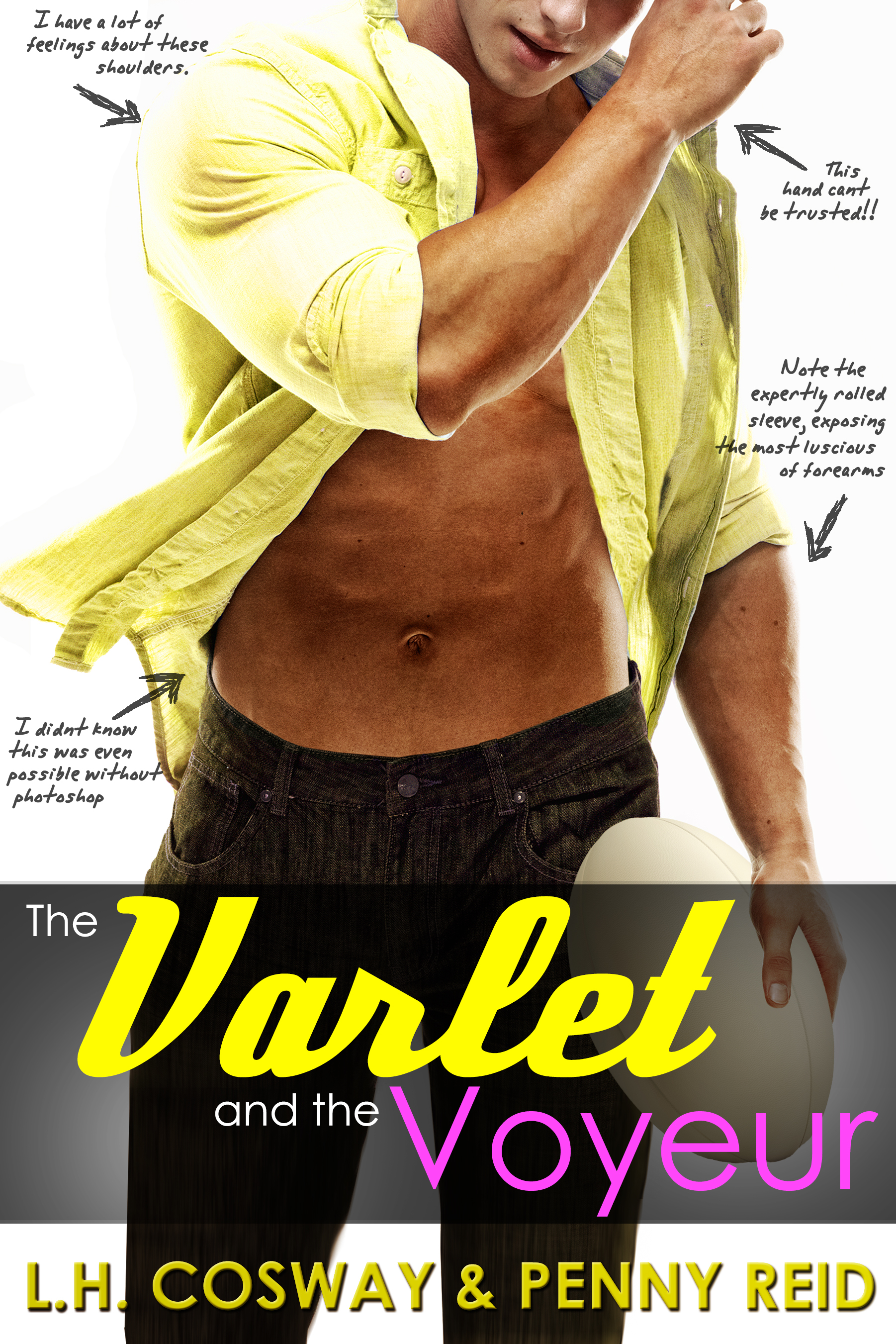 He kept his salacious secret for years. But soon, everyone is going to be reading about it in their morning paper…
THE VARLET (and the VOYEUR)
William Moore is a long way from home. A farm boy from Oklahoma, he’s now the most well-respected member of the Irish rugby team. But appearances are often deceptive, and Will isn’t the clean-cut, all-American good-guy everyone imagines him to be. He’s got a secret, one that will tarnish his reputation forever.
THE VOYEUR (and the VARLET)
Josey Kavanagh is a self-proclaimed mess, but she’s finally get her shi…uh, act together. She’s set her sights on becoming a veterinarian, but there’s one teeny tiny road bump. Her living arrangements are coming to an abrupt end, leaving Josey homeless and in need of a job to pay her way through college.
THE PLAN
What he needs is a companion to keep him on the right path.
What she needs is an apartment with free rent.
Will is convinced Josey will make the perfect companion, since she’s brutally honest and basically ‘just one of the guys.’ Josey is convinced she can ensure Will doesn’t succumb to his voyeuristic proclivities by keeping a scrupulous eye on him.
Except, what happens when the varlet is tempted by the voyeur, and vice-versa?!
Perchance something very, very volatile. And vexing.
The Varlet and the Voyeur is a full-length romantic comedy novel, can be read as a standalone, and is the 4th(and last) book in the USA TODAY bestselling Rugby Series.

I loved this book...I LOVED THIS BOOK!!! Will and Josey were perfect for each other. Like peanut butter and jelly.....like hot apple pie and vanilla ice cream kind of perfect.

You see....Will got himself into a little (actually HUGE) scandal and he needs help. He needs a roommate to help him with his "problem". Someone that will be there for him and support him when he needs it.

Insert Josey in his life. All this translates into shenanigans and over sharing and so many laughs I might have had tears steaming down my face.

Cosway and Reid have written a romantic comedy that all others aspire to be. I for one am so very very very glad they wrote it. So....thank you both for giving the world Will and Josey. ❤️

Download your copy today or read FREE in Kindle Unlimited!
Amazon US: https://amzn.to/2l89gDn
Amazon Universal: http://mybook.to/TheVarlet
Add to GoodReads: https://bit.ly/2jqFMiU
Enter the giveaway to win a amazing signed paperback bundle!
a Rafflecopter giveaway
Start the Series of standalones with The Hooker and the Hermit!
Amazon US: https://amzn.to/2wp3GoC
Amazon Universal: http://mybook.to/TheHookerandtheHermit
Excerpt:
*Will*
When I saw how spotless the shared living space was, I allowed my curiosity to get the better of me and peeked my head into her bathroom, Rocky dancing around my feet as I entered the space. The counters were covered in woman-products, but the marble surface and sink were free of water spots, and the glass of the shower had been wiped clean. I glanced at Rocky. He glanced at me. Bemused, I chuckled to myself, about to turn back to the door, and that’s when I spotted it. A dildo. A big, Pyrex dildo. With ridges. In the shower. I froze, blinked, and I stared at it, my brain sluggish. Oddly, I had to remind myself to breathe. Likely because I was . . . I was— I was shocked. I shook myself, tearing my eyes from it and rubbing my chest where an odd kind of pang was spreading mild warmth up my neck. But why was I shocked? Why should I be surprised? Despite my never seeing her that way, Josey was a woman and women have needs. Don’t they? I hadn’t grown up around women—any women. My mother died when she had my youngest brother. My grandmother died before I was born. I had no sisters. We lived on a farm, way out in BFN Oklahoma. Girls—women—and their bodies were sacred lands of the unknown to us Moore boys. Unbidden—completely unbidden—an image of Josey flashed through my mind’s eye. Her full lips parted, her big eyes closed, causing her thick black lashes to catch droplets of water before they dripped over her sharp cheekbones. Her head would be lolled back as shower spray melted bubbles of slippery soap, sliding down her bare skin as they dissolved. Her legs would be parted, and maybe one hand would be braced against the wall of the shower while the other moved in a steady rhythm. Holding that huge, glass dildo. I swallowed a sudden rush of salvia and, unable to help myself, I leaned closer to the sex toy, examining it and comparing its size against my own. I was bigger. But not by much. And for some reason, this realization made me instantly hard. Crap. Of course I knew Josey was a woman, but until this moment, I’d never really thought of her that way. Not even the tampon-mountain drove the point home. Up until this point, she was someone I liked as a person, someone who made me laugh, who was smart and compassionate, someone around whom I felt completely comfortable. A good—no, a great companion. She was still all of those things, except— Except now I’ve pictured her naked.
Meet Penny Reid:
Penny Reid is the Wall Street Journal and USA Today Bestselling Author of the Winston Brothers and Knitting in the City series. She used to spend her days writing federal grant proposals as a biomedical researcher, but now she just writes books. She’s also a full time mom to three diminutive adults, wife, daughter, knitter, crocheter, sewer, general crafter, and thought ninja. 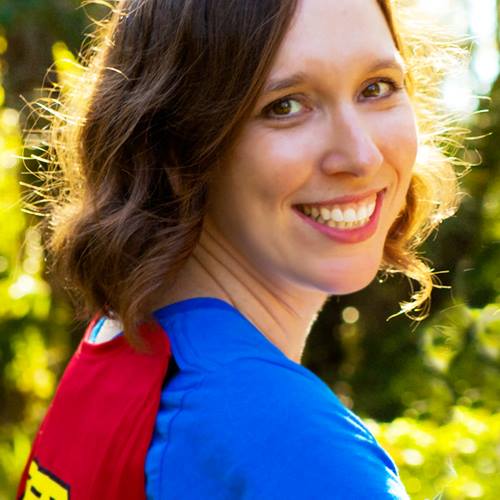 Connect with Penny:
Facebook: https://www.facebook.com/PennyReidWriter/
Amazon: http://amzn.to/2lakzsD
Twitter: @ReidRomance
Newsletter: http://pennyreid.ninja/newsletter/
www.pennyreid.ninja
Meet L.H. Cosway:
L.H. Cosway has a BA in English Literature and Greek and Roman Civilisation, and an MA in Postcolonial Literature. She lives in Dublin city. Her inspiration to write comes from music. Her favorite things in life include writing stories, vintage clothing, dark cabaret music, food, musical comedy, and of course, books. She thinks that imperfect people are the most interesting kind. They tell the best stories. 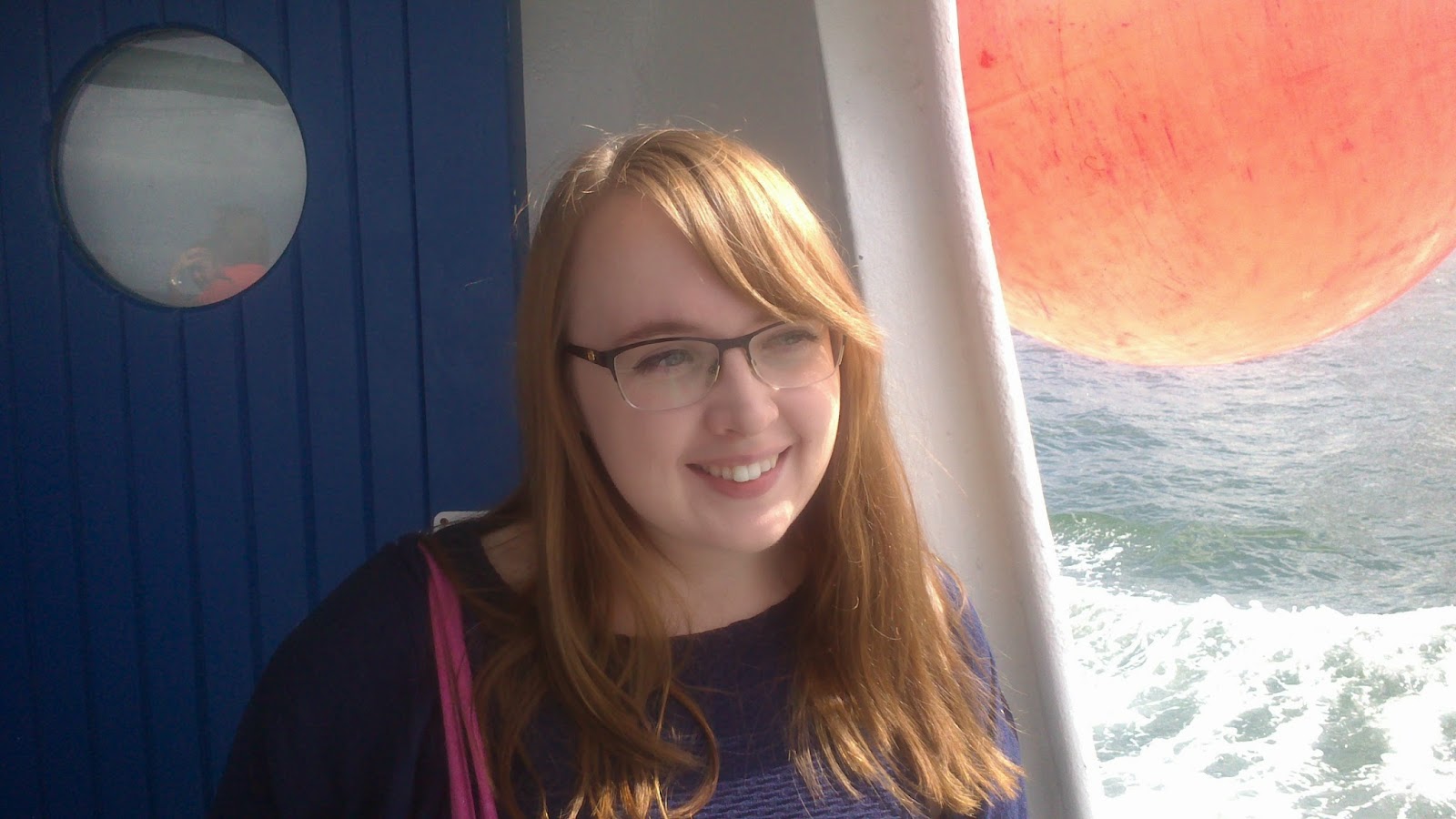