BLOG TOUR: Kay Blake I Knew You Were trouble 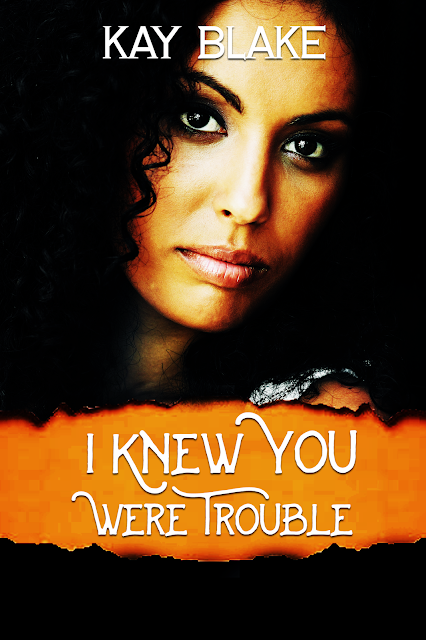 He seemed to be nothing but trouble.

Ally had something to prove. She wanted a new start. So, she took a job across the country to be the personal photographer to this up and coming rock band called Runnin on E. What she didn’t expect was to be captivated by the lead singer of the band Ethan Avery. Ethan’s blond hair, blue eyes and a voice that can melt the panties off of any woman spelled trouble. Big trouble. And after what she left behind she couldn’t afford any more.
But sometimes temptation is just too hard to resist.

Music was my only solace until I met her.

From the outside looking in, Ethan has everything. He’s the lead singer of the new rock band Runnin on E’. He has devastating good looks and women. Lots of women. But Ethan has his demons. He hides them behind the lyrics of his songs. New found fame is nice, but Ethan wants something more. He wants someone who knows there’s more to him than what meets the eye. And that someone is Ally. She’s beautiful. She’s different. She sees him. All of him. And now he wants her more than he’s ever wanted anything.
Can he leave his past demons behind and have the future he never thought he deserved? 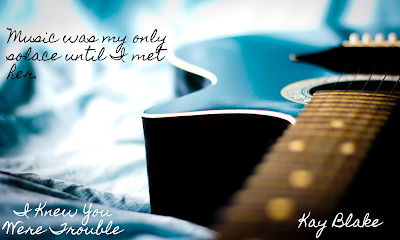 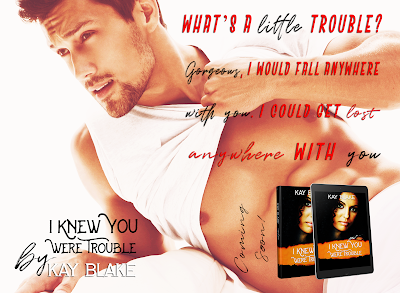 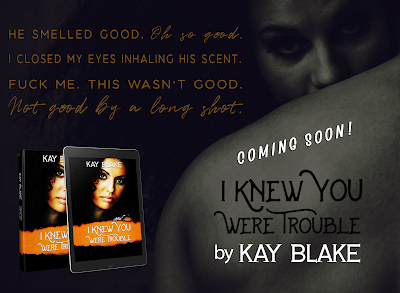 Kay writes sassy, sexy and sweet contemporary and interracial romance. She is from arguably the greatest city in the world. (New York). She is a sarcastic sweetheart who prefers snuggling at home with a good book. Kay is a mom of 3 cubs and a wife. Kay indulges in strawberry cheesecake, horror movies, Harry Potter, The Walking Dead, wrestling and of course a happily ever after.