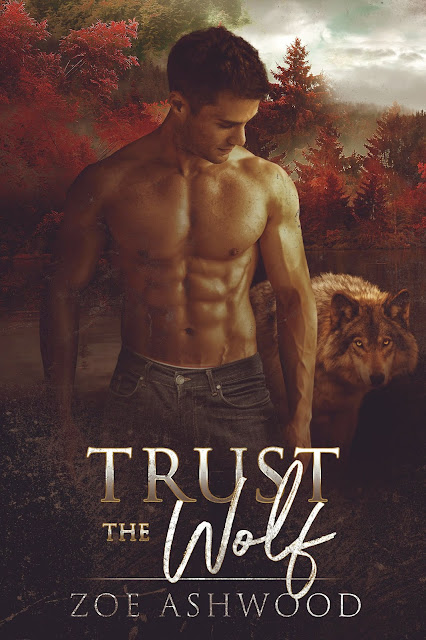 You never forget your first wolf.
Emilia’s first encounter with Jason is memorable: it’s not every day you see a stranger change into a wolf. Her attraction to him is undeniable, but the secret he shares shakes the foundations of her life.
Jason’s need for Emilia unnerves him. It’s his job to report shifters without proper ID, yet he can’t make himself do it this time. The decision bites him in the tail when he discovers exactly who she is. He must keep his distance—or there will be hell to pay.
Their fates entwine when rogue shifters learn of Emilia’s identity and will stop at nothing to get to her. Emilia and Jason will have to fight together or risk losing everything.
But most of all? Emilia must learn to trust the wolf. 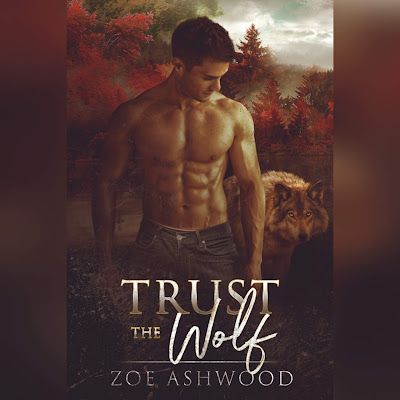 Jason’s world narrowed down to the hot feel of Emilia’s mouth on his, the warmth of her body pressed up against his. He hadn’t expected her to take control, especially after her embarrassment over the condom thing, but he let her have it, reveling in the sensation. The part of his brain that shouted that this was a bad idea because of his work was silenced by the voice shouting Finally!
He twined his tongue with hers, exploring, judging her reactions. With a sexy moan, she deepened the kiss, tugging him closer, insistent and impatient. Jason huffed out a groaning laugh, breaking the kiss. They stared at each other, foreheads touching, and Jason had to remind himself where they were and why it was a bad idea to lift her onto the bar stool, get comfortable between her legs, and see if they were as compatible as the kiss suggested.
Emilia’s arms were still wrapped around his neck, so he explored the warm expanse of her back. Thanking whatever impulse possessed her to put on that magnificent dress tonight, he caressed her skin, and goose bumps rose in his palms’ wake.
“Would you like to dance?” He hadn’t been going to make that suggestion earlier but now he wanted an excuse to keep his hands on her a while longer.
Nodding, she tugged him onto the dance floor, their drinks forgotten at the bar. The music throbbed, the beat different from the ear-splitting noise of human clubs. Here, the rhythm was primal, the low tones worming their way into his bones.
Emilia followed him through the crowd, her hand gripping his as she bobbed to the music. At first, she stared around, awe and fear mingling in her expression; the shifters pressing in around them were a multicolored, sweaty mass of creatures. He tried seeing them through her eyes, taking in the sheer diversity of species and the variety of scents.
He saw the moment she noticed a pair of shifters against the wall of mirrors, one man leaning on the glass with his head thrown back, eyes closed, while the other man knelt in front of him. Her grip on Jason’s arm tightened, nails digging into the fabric of his shirt. A spike in her breathing was all the warning he had before the gut-punch smell of her desire hit him like a ton of bricks. He let himself feel the music, and she caught his rhythm. They swayed together, hands finding skin, lips meeting lips until he no longer knew where his body ended and hers began. She snuck her fingers under the hem of his shirt, and Jason hissed in a breath at her palms resting on his back. Pulling her closer, hands on her ass, he ground his hips into hers.
Emilia arched her back and offered him her neck, surrendering without knowing it was the ultimate move of submission for a wolf. There was nothing submissive about Emilia—she took as good as she gave in every touch, every kiss, and yet she gave him this trust. Jason would have howled in triumph if he’d been a wolf just then, and he slid one hand to cup the back of her head as he bit her neck lightly. She moaned, frantic, and the sound sent bolts of lust running down his spine. He was as hard as a rock and moments from lifting her up, spreading her legs and sheathing himself inside her heat.
The smell of her arousal was driving him insane, even more so because he knew others could sense it, too. Only an idiot would try to come between a wolf shifter and his mate—his mate. Was this why she was so irresistible for him? How could he be so sure of her after spending so little time together?
He hissed, refusing to think about that now that he had her in his arms, and bit down harder on her neck; she gasped and clawed at his shirt with increasing urgency. All Jason wanted was to take her against the cool mirrors that would reflect their passion back to the—fuck. Back to the dozens of shifters in this goddamn club.
He drew back from the kiss, Emilia protesting with a moan and trying to chase his lips with hers. Smirking, he caught her hands in his.
“Em, let’s get out of here.” 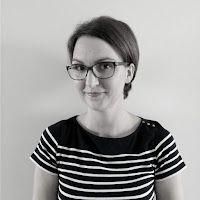 Zoe Ashwood is a romance writer with a passion for sweet stories with a sexy twist. While she’s always been a reader, Zoe’s writing used to be limited to diary scribbles and bad (really bad) teenage poetry. Then she participated in NaNoWriMo 2015 and never looked back.
Some 400,000 words later, she’s still in love with the art of making up stories—and making her characters fall in love. Trust the Wolf is her debut novel.
When she’s not writing, Zoe works as a literary translator. She’s happily married to her best friend and has two small boys who are as stubborn as they’re cute.
She’s active on Instagram, Facebook, and Twitter, but her newsletter or Facebook Group are the best way of keeping in touch!
Get Bearly Married, a free prequel novella to the Shift series, for free here: https://zoeashwood.com/newsletter/ 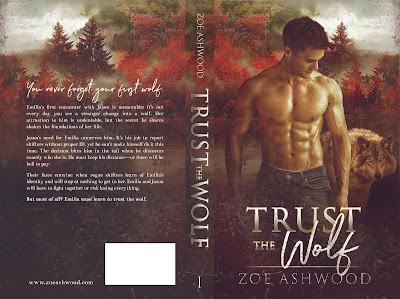