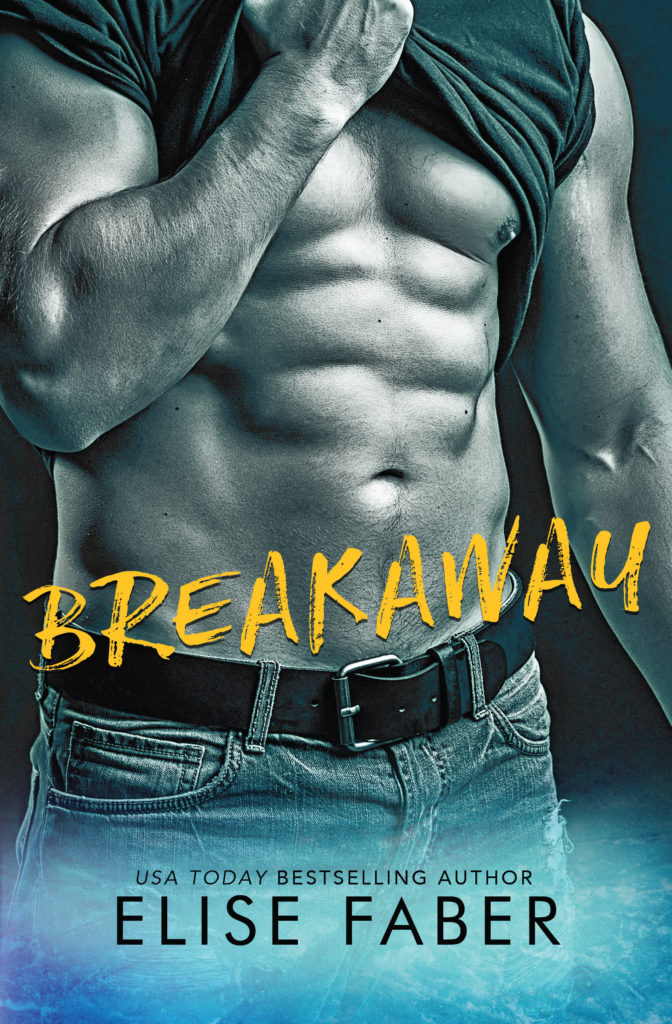 It was hate at first sight. Just not for Blue. He’d loved what he’d seen. Tall and thin with long blond hair and gorgeous blue eyes, Anna Hayes was absolutely beautiful. She also wanted absolutely nothing to do with him. As a professional hockey player, that was a rare thing for Blue Anderson. He was young, rich, good looking, and in the best shape of his life. He wouldn’t say he had to beat women off with a stick, but . . . maybe he had to brush them off with a broom. Still, bad puns aside, the truth was Blue didn’t have any trouble finding someone—or someones—to share his bed. Except Anna. Never beautiful Anna with the razor-sharp wit and seriously dirty mouth. Despite his appreciation for her model good looks, Blue knew when to stay away. And his plan was to remain far far away from the woman who never failed to roast him within an inch of his life. He wanted someone nice, not a woman who’d barbecue his balls off. But then Blue did something stupid—something that felt incredible, but was also incredibly stupid. He kissed prickly, gorgeous Anna Hayes. And every one of his carefully laid plans went right out the window.

I know it's cliché to say this, but I devoured this book. Blue and Anna's story started off with a bang - pun intended. But I liked how Elise reigned everything back in so these two got to know each other after realising how compatible they were in the bedroom.
Both Blue & Anna have had traumatic childhoods - two totally different experiences - but it has affected them both in to adulthood. Elise didn't gloss over this, it ended up being an integral part of what made them...well them. It was something that connected them to each other and I really enjoyed not only reading their pasts but how they worked through their experiences to be together.
This is such a fabulous series and I loved the little teaser at then end of the book as to who's story is next.
I voluntarily reviewed an advanced readers copy of this book 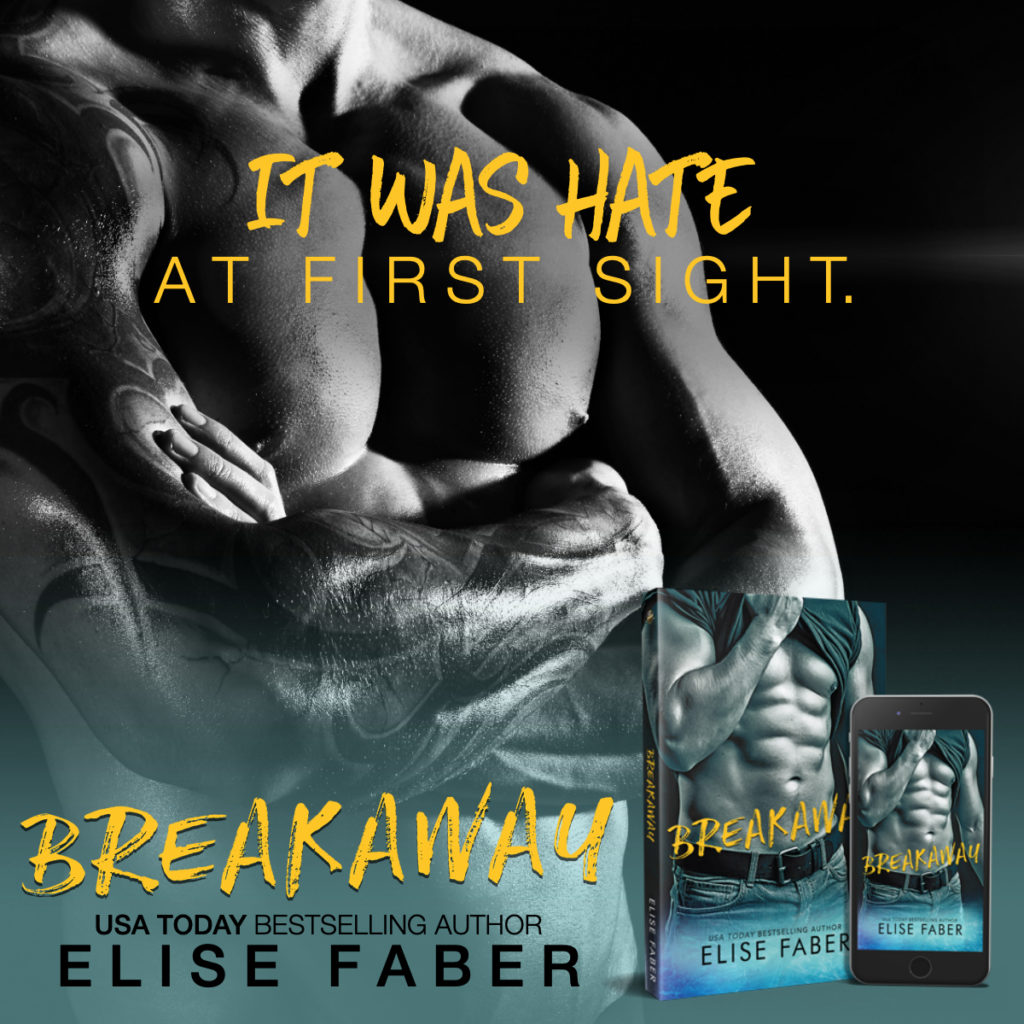 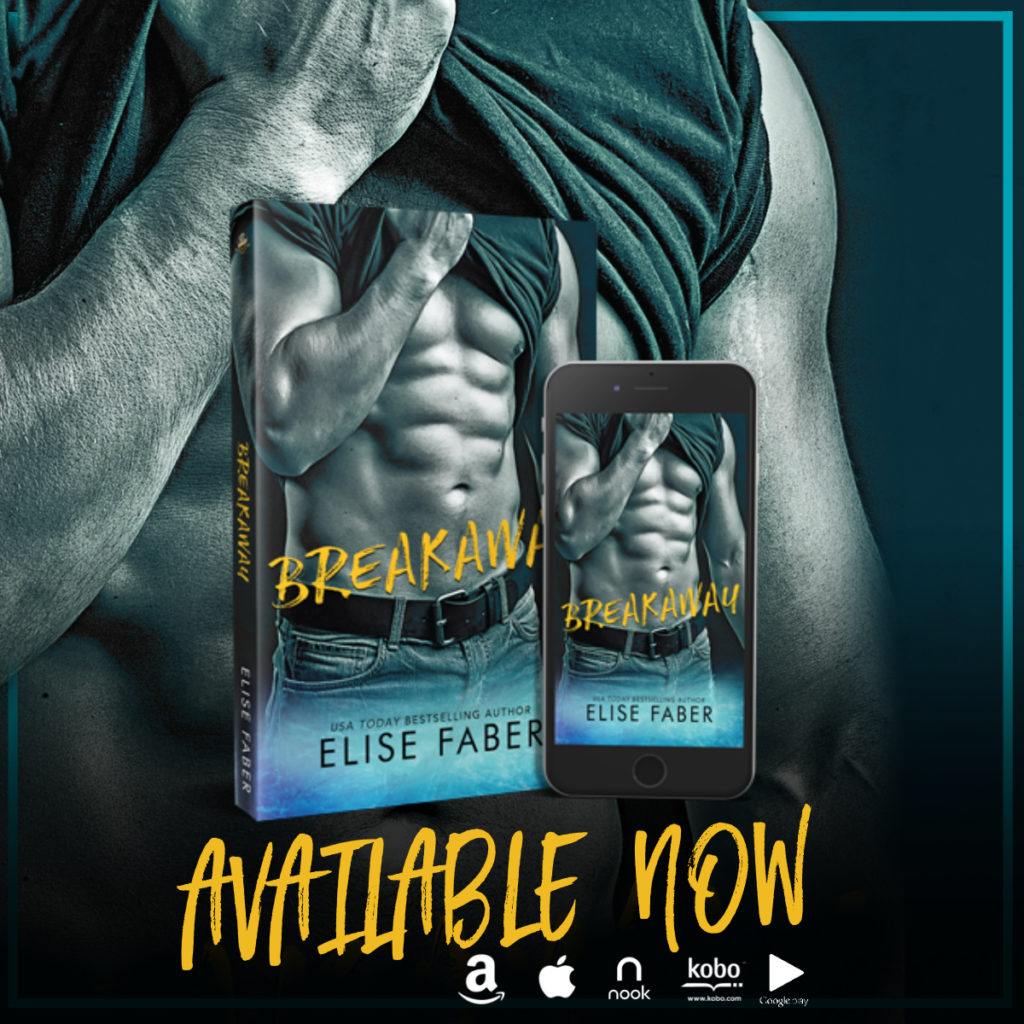 About the Author: USA Today bestselling author, Elise Faber, loves chocolate, Star Wars, Harry Potter, and hockey (the order depending on the day and how well her team -- the Sharks! -- are playing). She and her husband also play as much hockey as they can squeeze into their schedules, so much so that their typical date night is spent on the ice. Elise is the mom to two exuberant boys and lives in Northern California. Connect with her in her Facebook group, the Fabinators or find more information about her books at www.elisefaber.com. Connect with Elise! Website: https://www.elisefaber.com/ Facebook: https://www.facebook.com/elisefaberauthor/ Instagram: http://www.instagram.com/elisefaber Twitter: https://twitter.com/faberelise Newsletter: http://eepurl.com/bdnmEj Bookbub: http://bit.ly/2Ilspyd