Patience McKinnon has never even tried to live up to her unfortunate name. Her sisters would gladly point out that she’s impetuous, fickle, and stubborn to a fault. History has taught her that she’s the only one, besides those crazy sisters, that has her best interests at heart...and she’s not about to let down her guard and let herself get hurt. She did that once...and that was more than enough. Next time, she’s fairly certain that she’d rather just shoot first and ask questions later, thank you very much!

Enter Abel Turner. The suave town attorney has had Patience McKinnon in his sights for years. Sure, he strayed along the way, but he’s always come back to the beautiful blonde bartender that fills his dreams and drives him crazy at the same time. After all, he owes her...and he plans to rectify the bad impression he made in the past with a humdinger of a sensual night. But that one night may just change both of their worlds...forever. Will Patience overcome her insecurities? And will Abel ever convince her to trust him again? Join the entire town of Paradise and the intrepid McKinnon sisters in this humorous and poignant erotica romance! Standalone. 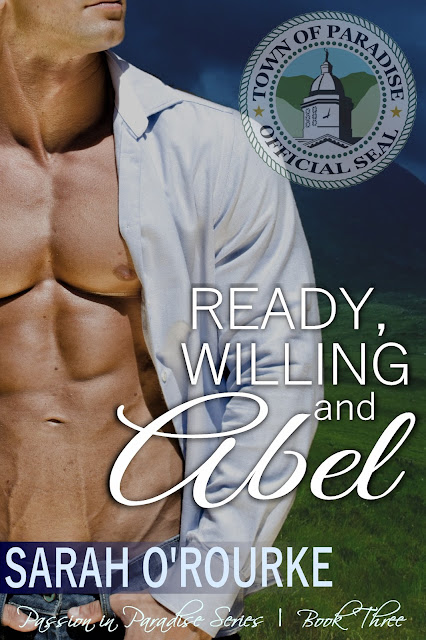 “Their writing is steamy, ridiculously funny, and highly entertaining, yet also insightful and observant. I have loved each book in the Paradise series...” ~ Books and Binding

“I LOVED this book. The characters of Patience (maybe by name but definitely NOT by nature) and Abel had me crying with laughter at times throughout this book. And Patience's one liners and insults to Abel were just fabulous.”~ Goodreads Reviewer

“Give me ten minutes to audition for you and I’ll change your mind. I promise you’ll want the entire performance after you see what I can offer,” he whispered provocatively, trailing one lean hand up and down the curve of her waist.
“I don’t do reruns. I’m strictly a one penis, one performance kind of girl,” she muttered as much to remind herself of that harsh fact as to share it with him. “You should understand, I learned that lesson from watching you. Don’t go back.  Ever. It’s in the Abel Turner playbook.” She lifted her face to his, her eyes challenging him to fault her logic. Or break his own rules.
“Patience, this isn’t going to be a repeat for either of us. This is a whole new show,” Abel declared, his hand sliding back to her ass and pulling her closer to him.
“Same pretentious penis, same pompous play, Abel,” Patience returned dismissively, fighting the pull she felt toward him with every fiber of her being. “I’ve seen this episode; believe me, it will end in tears. Yours.”
“Thank God I’m not a man lacking self-confidence, Hellion. Otherwise, you’d be hell on my ego,” Abel groaned, burying his face in the crook of her neck while one arm contracted around her waist, holding her tightly.
“Oh, no. Your self-confidence is unmatched,” Patience muttered, still squirming between his hard body and the wall. “It’s your self-control that needs work.” Lifting her eyes to Abel’s she narrowed her eyes to slits. “You’re not getting this, Abel, and you really need to get me here. Since all the blood in your body seems to have gotten diverted to your dick, I’m gonna speak real slow and in terms that even Dr. Seuss could understand, okay?”
Waiting for a second, she watched one perfectly shaped eyebrow lift on his handsome face in silent askance. “I will not fuck you in the hall. I will not fuck you against this wall. You should really be a better learner. I will not fuck you, Abel Turner.” 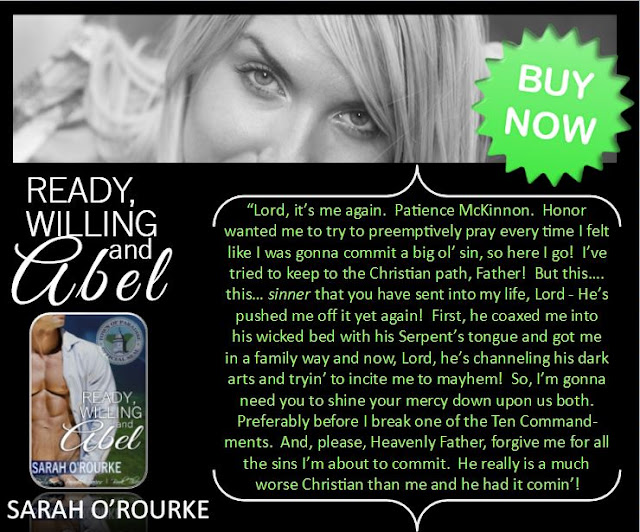 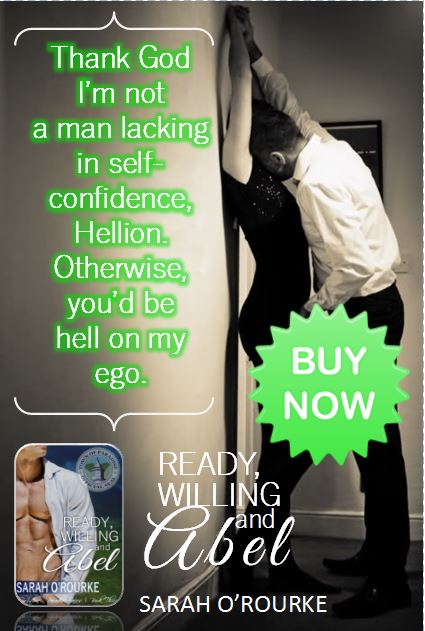 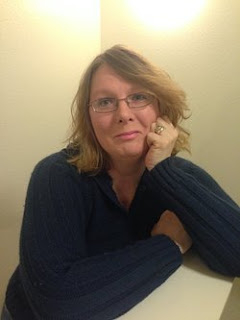 Sarah O'Rourke is the alter ego of two best friends who have taken their passion for romantic fiction and erotica to the publishing world. Born and raised in the southern United States, one lives near Louisville, KY, while the other resides in Atlanta, Georgia. Neither is ever very far from a tall glass of sweet iced tea, their dog-eared copies of Gone With the Wind, or their Steel Magnolias DVDs!
Formerly an accountant and a chemist, they are now overworked, stay-at-home moms who adore their children, their husbands...and writing about love in every way possible! 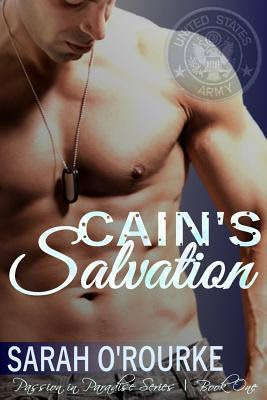 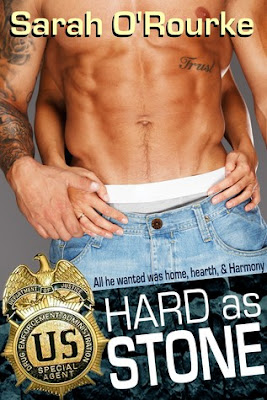 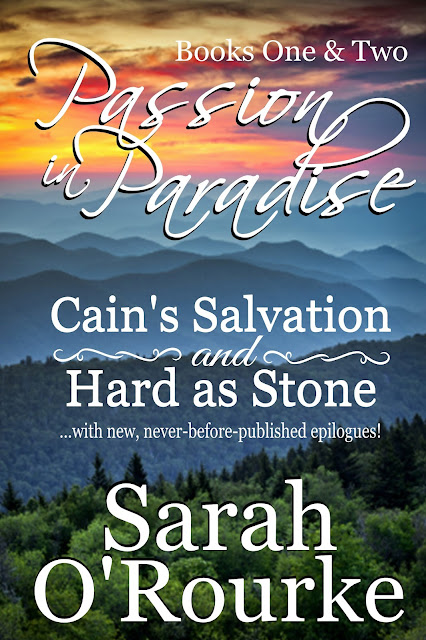 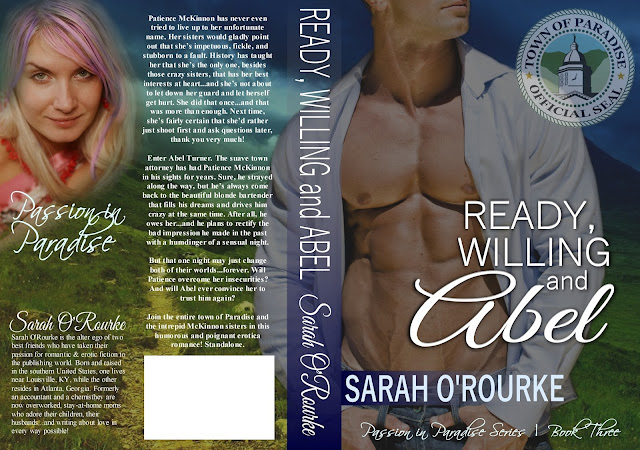