He broke her heart… now he has to pick up the pieces.
Lucas Young met the woman meant for him when they were just children. He spent years pushing the sweet, innocent Ginny away for one reason or another instead of claiming what was his, breaking her heart in the process.
Five years later, he runs into Ginny, only he no longer recognizes the person she has become. The good-hearted, free-spirited girl he loved is now a shell of who she used to be, living the sort of life she never wanted. And Lucas is driven to find out why.
However, uncovering Ginny’s secrets will prove to be dangerous for them both.
Will he be able to piece back the broken woman who used to love him with every fiber of her being? Or did he push her away for good?
Warning: This is the second book (50,000+ word novel) in a three-part serial spin-off from the Ex Ops Series. Each of the three books will feature a piece of Lucas & Ginny's story and leads directly into the next installment. IN OTHER WORDS, THIS STORY ENDS ON A CLIFFHANGER. Also, be forewarned this story will make you laugh, cry, and possibly throw your e-reader at the wall... AGAIN. <- You've been warned. 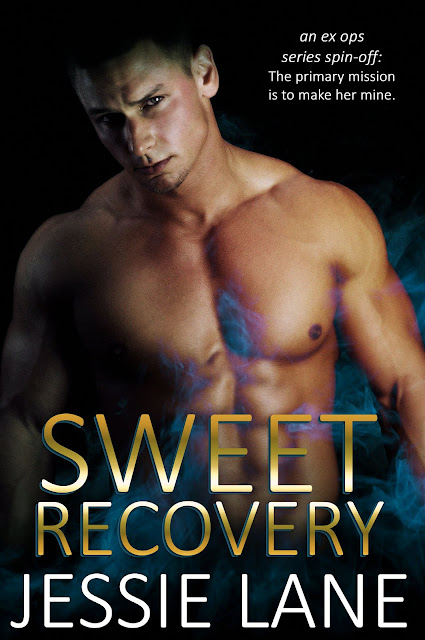 As I crossed the dark, smoky room, I still couldn’t believe my luck. The chances that the very woman I had been looking for over the last five years being here at the same time I was were probably astronomical. Yet, there she was, dancing on top of a table with her eyes closed and her head tipped back as she swayed to the music, looking like sex and sin. 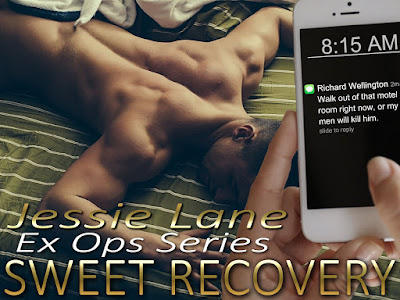 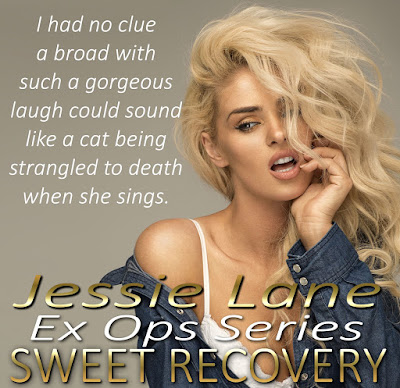 I was nothing but dirty, jagged pieces left raw from years at war, both on the inside and the out. And the only person who could glue me back together was less than ten feet away from me, giving the light of her smile to someone else. I had never wanted to murder someone so badly in my life. 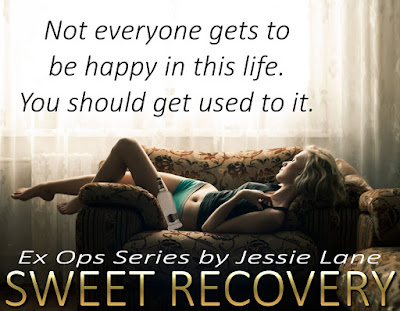 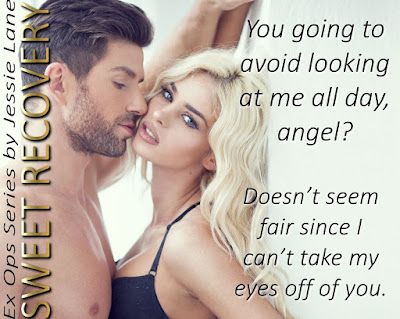 Perhaps it was foolish to jump so blindly back in love with a man who had shredded me into almost non-existence before, but I couldn’t help myself, not when it came to Lucas Young. On one hand, he was my kryptonite. On the other, he was my Holy Grail. The last thing I should want, yet the very thing I needed. The literal, breathing contradiction of my life. The only person who could destroy me with a word and build me back up with no words at all.

Jessie Lane is a best-selling author of Paranormal and Contemporary Romance, as well as, Upper YA Paranormal Romance/Fantasy.
She lives in Kentucky with her two little Rock Chicks in-the-making and her over protective alpha husband that she’s pretty sure is a latent grizzly bear shifter. She has a passionate love for reading and writing naughty romance, cliff hanging suspense, and out-of-this-world characters that demand your attention, or threaten to slap you around until you do pay attention to them. 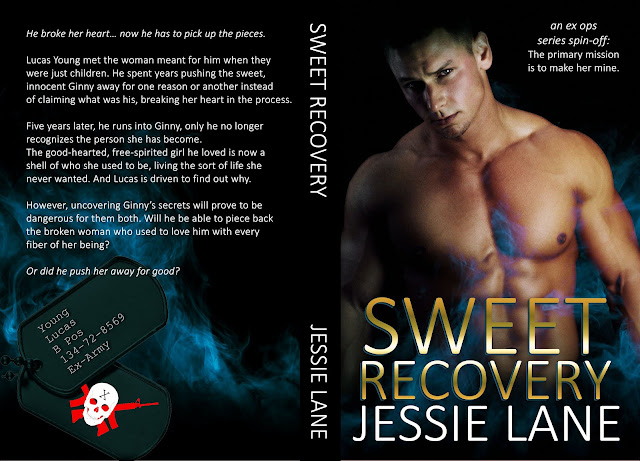