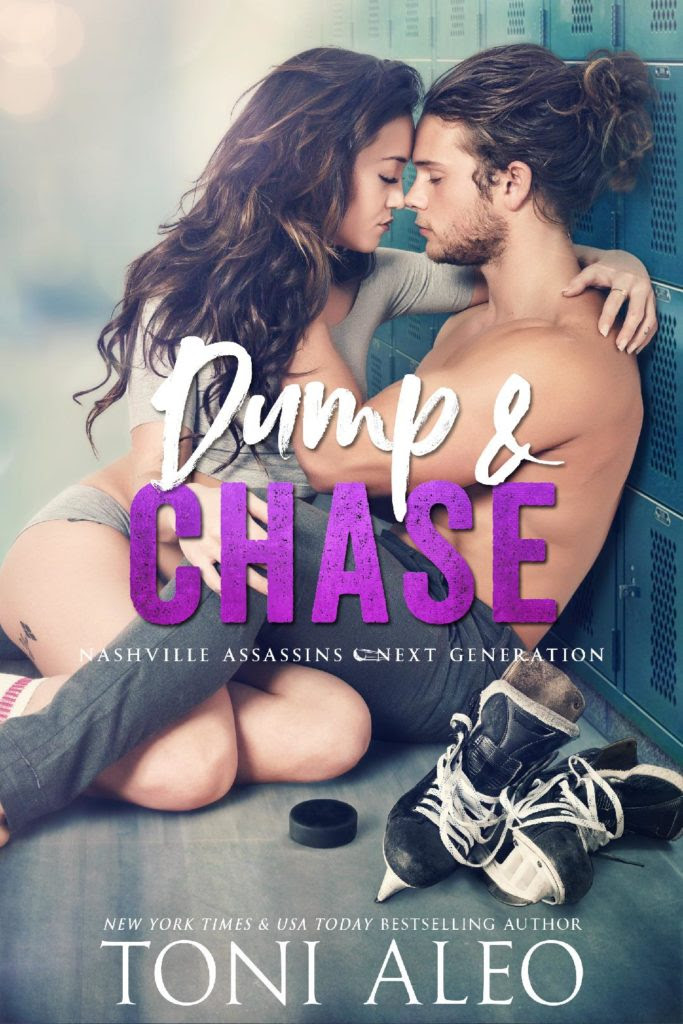 Shelli Adler has known what she wanted since she was eleven years old. Aiden Brooks. But Aiden has always had other ideas. After spending the early years of his life without his dad, hockey legend Lucas Brooks, Aiden is determined not to settle for anything less than true love. When he’s ready. Now he’s living the fast life of an NHL bachelor. He won’t give his heart to any one girl, but they can have his body—all night long. The party to celebrate the start of the second half of the season was supposed to be no different from any other night. And when a stunning stranger approaches him, he can’t seem to keep his hands off her. The next morning, she’s gone, and he’s been traded to his dad’s former team, the Nashville Assassins. All of his professional dreams are coming true, but he can’t shake the memory of the girl from that last party. He wants to see her again. Though, after moving across the country—and without knowing her name—that dream seems like a puck destined to miss the net. For Shelli, her night with Aiden was everything she’d ever imagined it could be, and she’s sure it is all about to change for them. But for that to happen…he would have to know who she was. The Dump was only the beginning. The Chase is worth waiting a lifetime for. 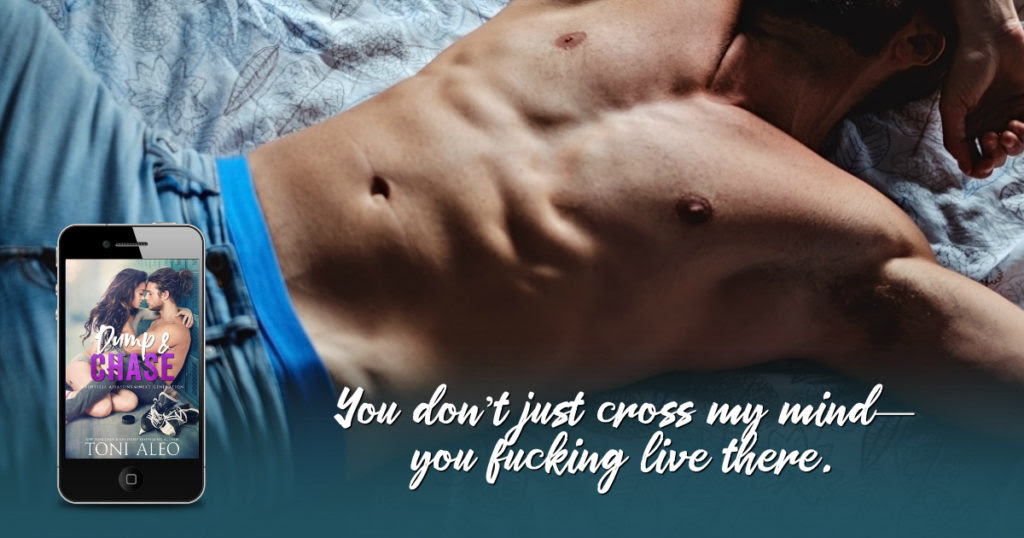 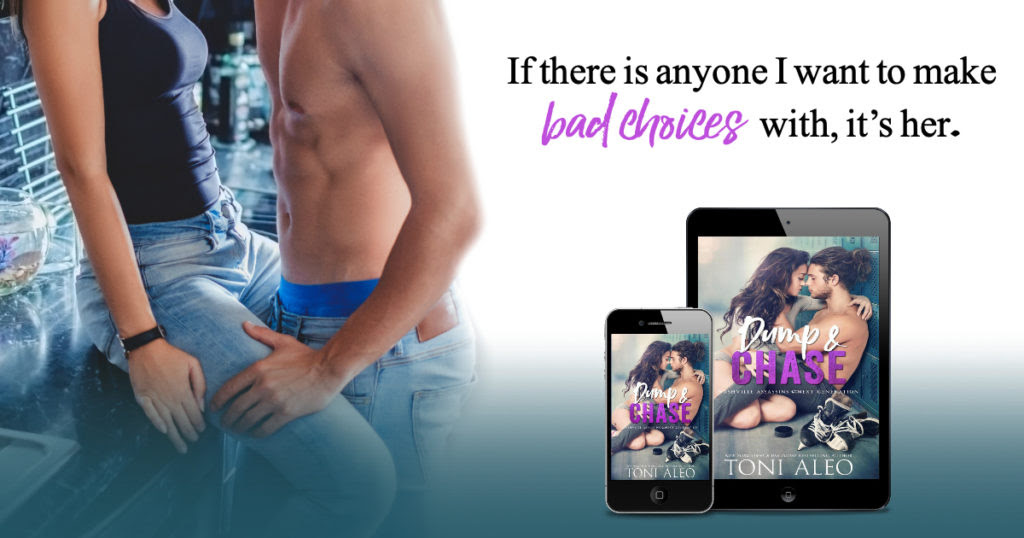