Release Day Blitz for OFF THE RECORD by Taylor Danae Colbert

Today we have the release day blitz for Taylor Danae Colbert’s Off the Record! Check it out and be sure to get your copy today! 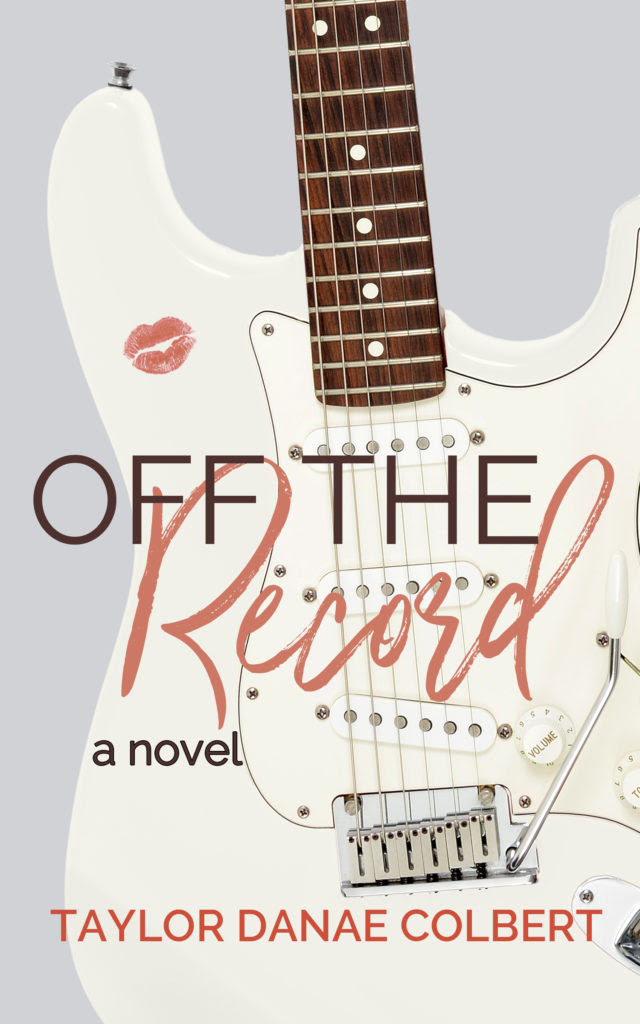 Title: Off the Record

About Off the Record:

“Dax Thatcher?” I ask. “But isn’t he sorta. . .old?” Ugh. Celebrities. I mean, I know I took a job as a reporter for the Celebrity and Pop Culture department of our magazine, but it was just supposed to be a stepping stone to the more real stuff. Despite the fact that Dax Thatcher was the subject of many of my teen fantasies--and I may or may not have an entire playlist dedicated to his music--he’s still just another star. Until I meet him. Until his golden eyes pierce through me that day on his Malibu deck. Until I find myself having dinner with him, going backstage with him, lying on the beach with him. And then I remember my assignment: a four-issue feature on Dax Thatcher. . .and his upcoming wedding. I have to focus. I’m a serious journalist, and he is in a serious relationship. But that doesn’t stop me from wondering what those tattooed arms might feel like wrapped around me, or how soft the sheets on his California king bed are. Yikes. This celebrity stuff might be a little more real than I thought.


Get Your Copy On KINDLE UNLIMITED! 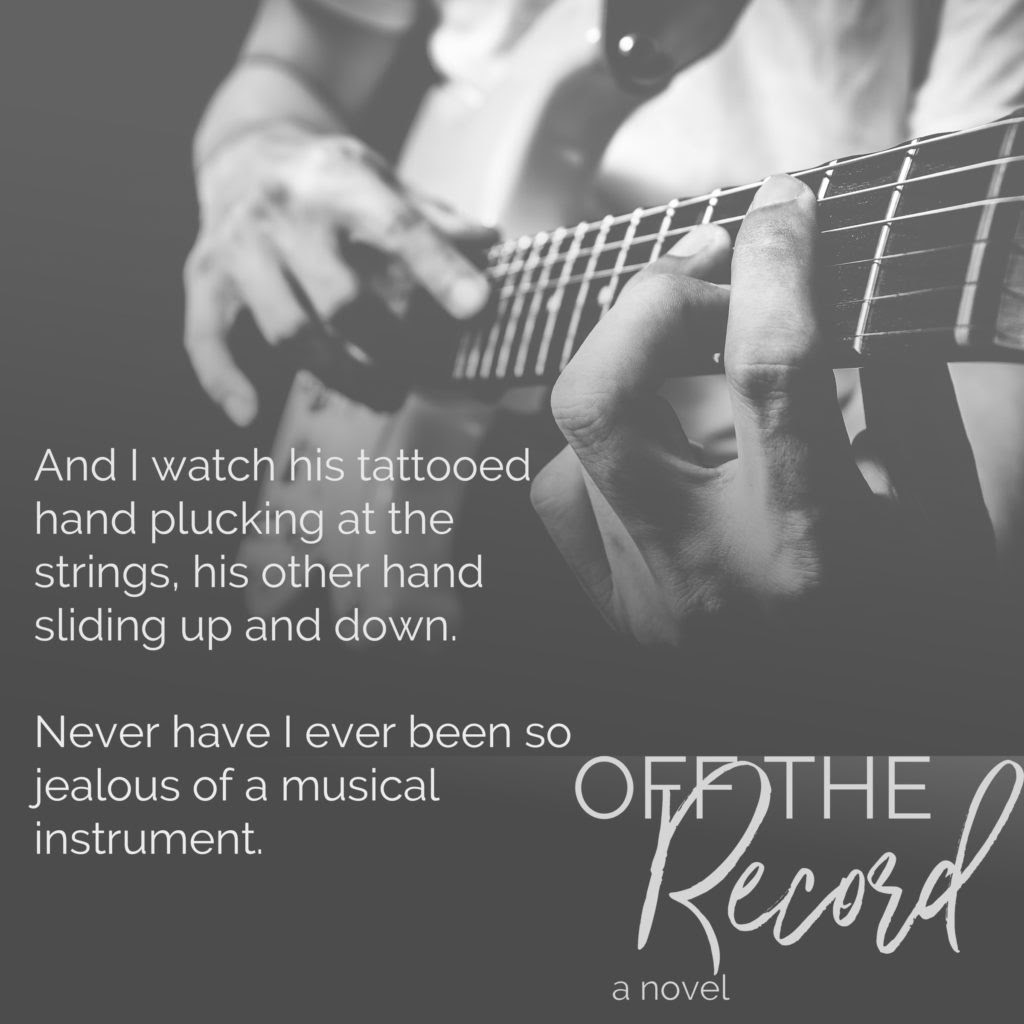 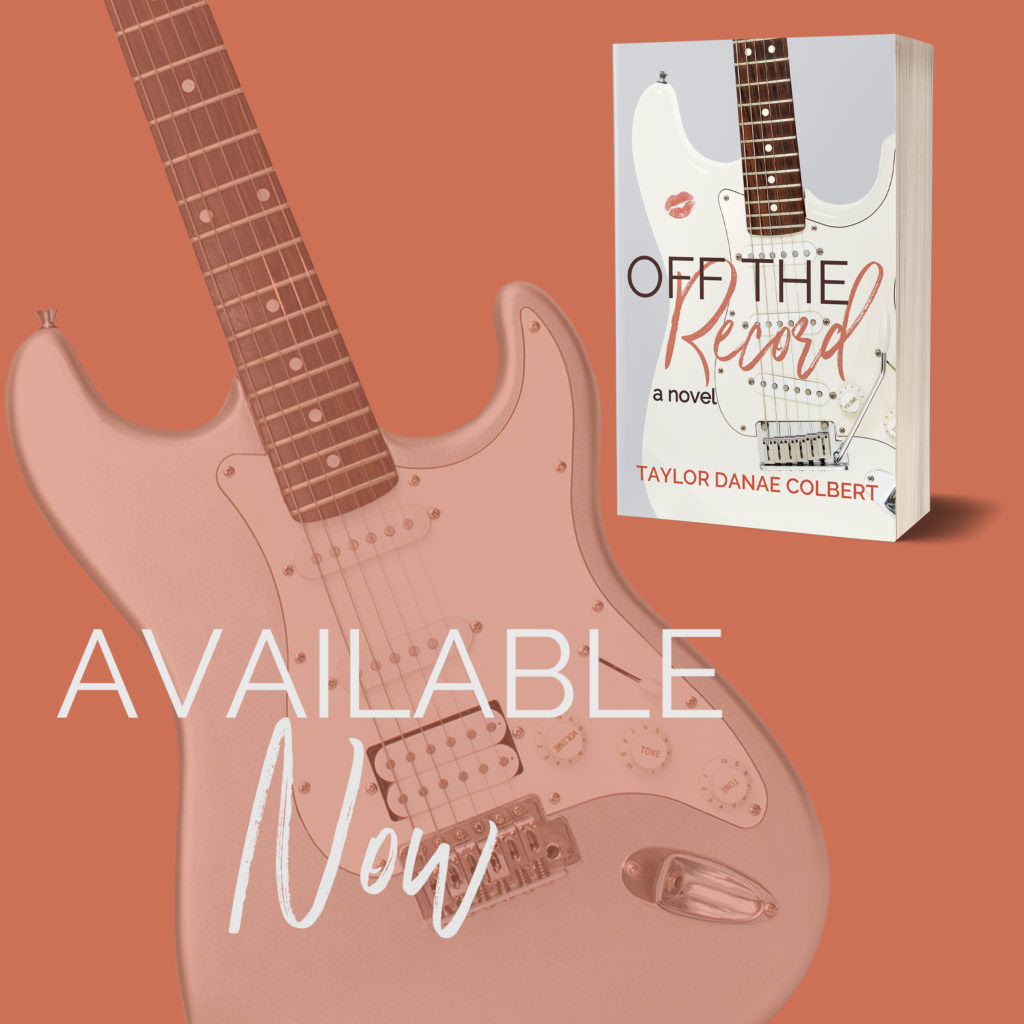 It’s quiet for a few minutes. I’m not sure what’s running through his head, but I’m sitting here trying to figure out what this is. Is he this nice to everyone that interviews him? Does he make this much time for all reporters? “Your, uh, ink is showing,” he says, and I catch myself staring ahead blankly. “Huh?” He points to my shoulder, which my sweater has abandoned and is sliding down off of. I move quickly to pull it back up. “I wouldn’t have pegged you for the tattoo type,” he says, sitting back in his chair. “Then you’ll be interested to know that I actually have four,” I say, sitting back in mine, trying to exude the same confidence that he is. I feel his eyes scanning my body again, searching all my exposed skin. I point down at my wrist at the half-heart. “My sister has the other half,” I say. He nods. I pull my sweater back again, showing him my shoulder. “These are the coordinates of the apartment I grew up in in Brooklyn.” He nods again, squinting his eyes to see it. I lift my hair and turn away from him slightly. “This is just some dumb design I got when I turned eighteen,” I say, letting him scope out the idiotic starburst that trails down the back of my neck. I had drawn it up on a napkin the morning I became legal. It was my first attempt at rebelling, but my parents brushed it off, taking away all the fun. I drop my hair and turn back toward him. “And the fourth one?” he asks. I feel my cheeks flush, and I shrug. “Not for public viewing,” I say, taking a slow sip of my wine. His eyes flicker with something—a combination of intrigue and impatience, maybe. Then he leans forward, clasping his hands on the table. “So you’re saying I should take you somewhere private?” he whispers, and my wine breath catches in my throat. I’m all flustered, but I need to keep my shit together. I need to figure out where his head is. I snap myself back to reality, trying desperately to hold on to that fake confidence I had earlier. I lean forward. “Do you take all of the reporters that interview you somewhere private?” I ask. He leans back slightly, raising an eyebrow at me, that panty-dropping half-smile creeping over his lips. “Only the ones who’ve seen me naked,” he says, dabbing at his perfect mouth with a napkin. I swallow. “And how many is that? Twenty? Thirty?” I ask. He shakes his head. “One.” 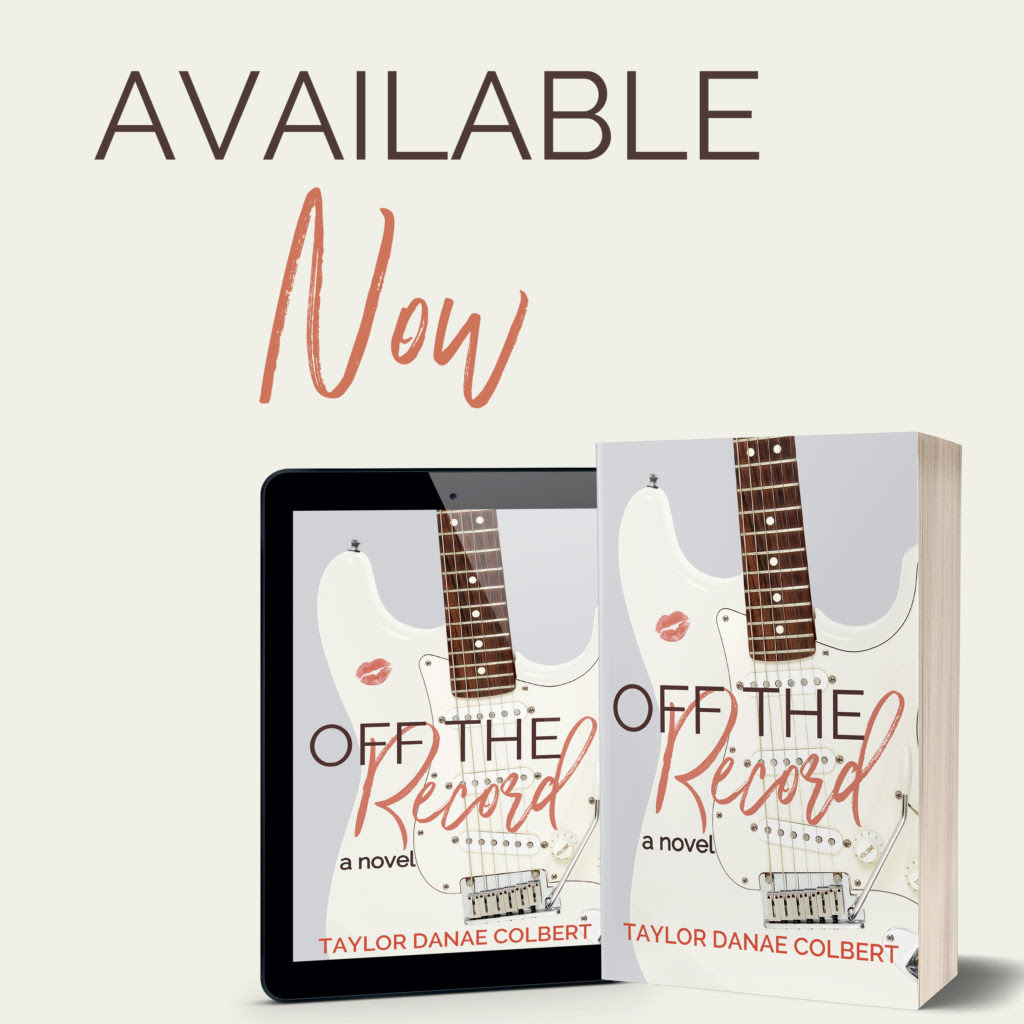 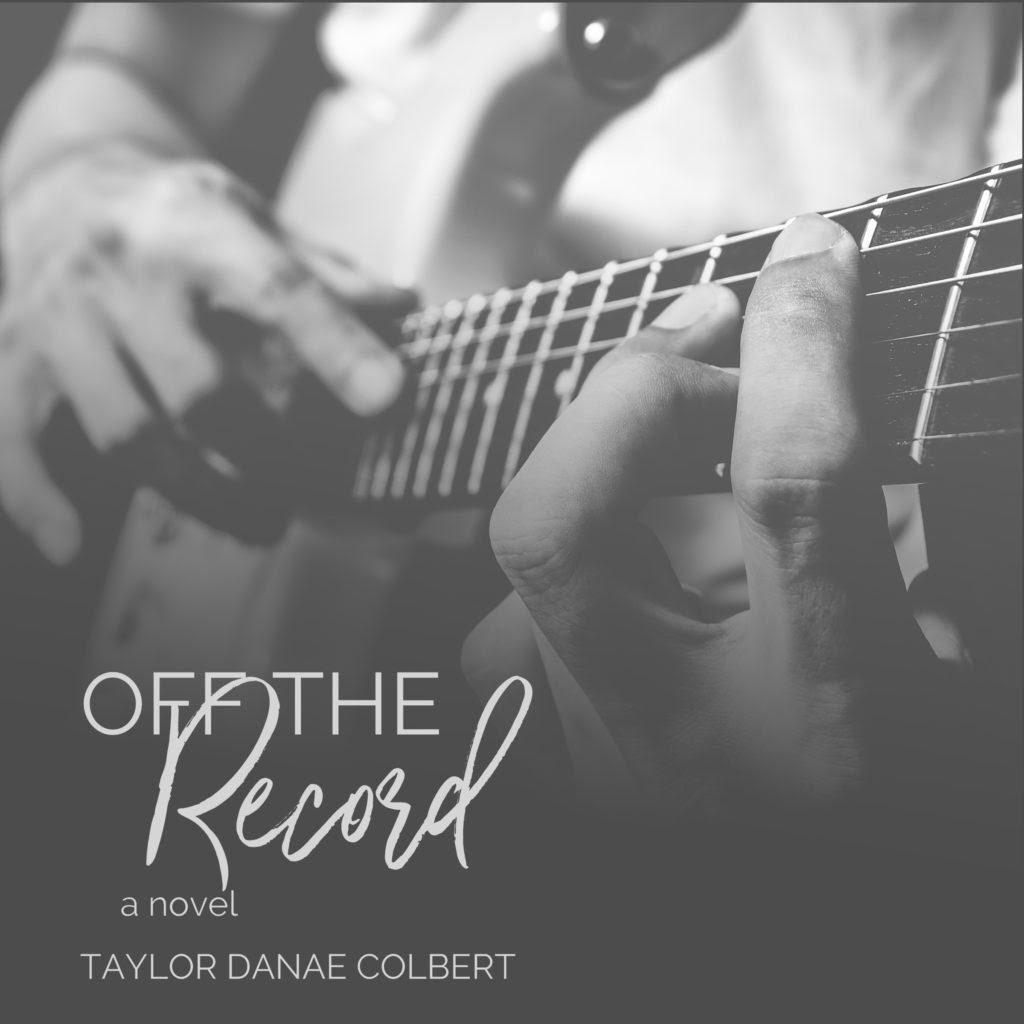 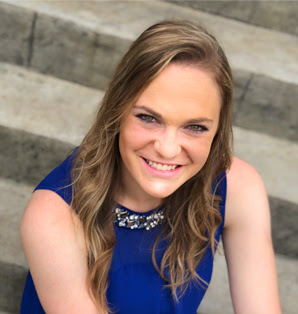 Taylor Danae Colbert is a romance and women’s fiction author. When she's not chasing her toddler or hanging with her husband, she's probably under her favorite blanket, either writing a book, or reading one. Taylor lives in Maryland, where she was born and raised. For more information, visit taylordanaecolbert.com. 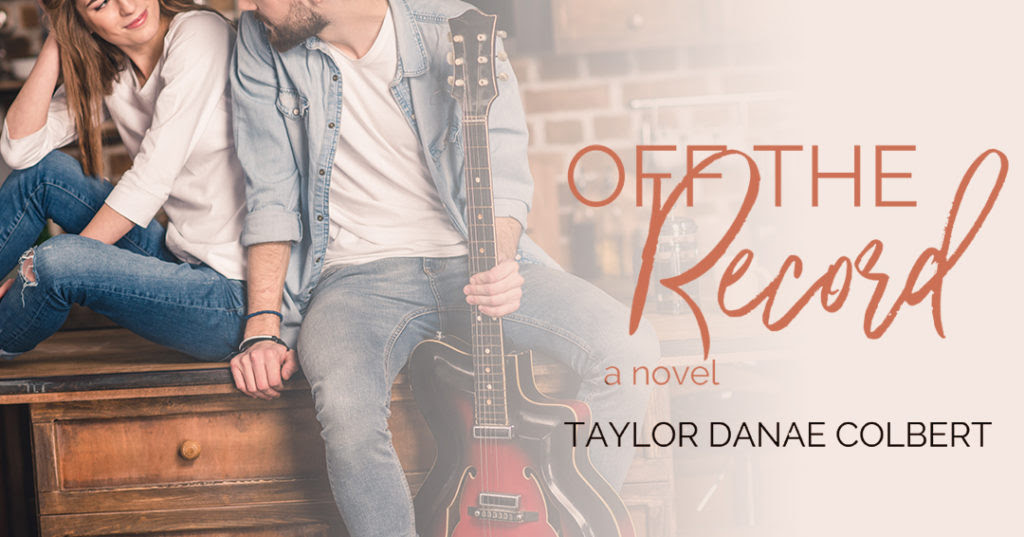