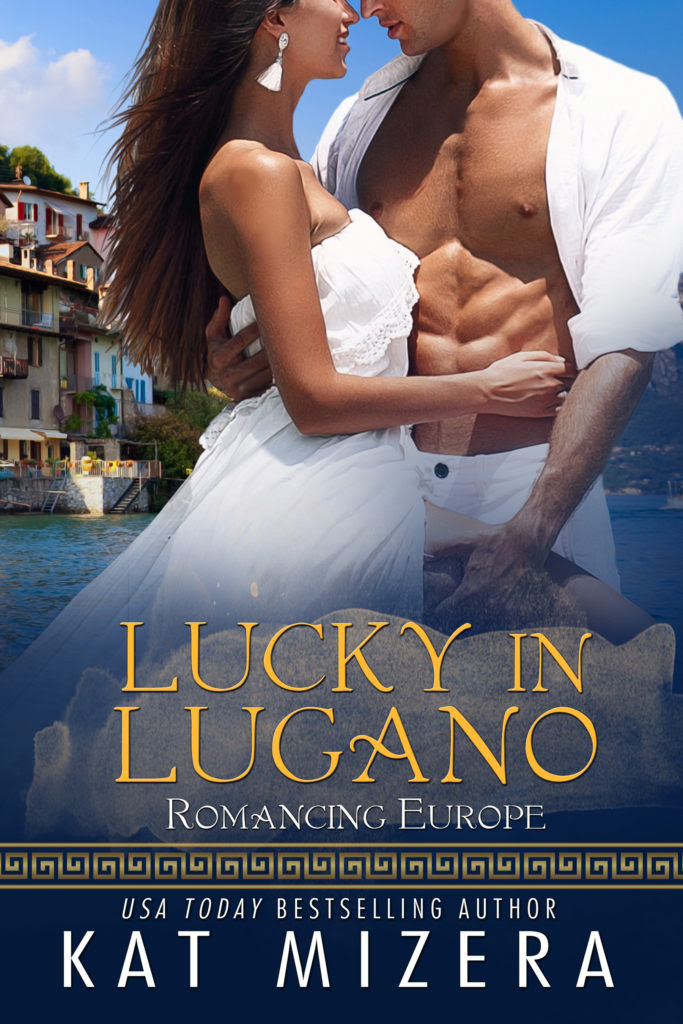 Not all first loves are lucky enough to get a second chance... Talented orthopedic surgeon Dr. Grant Jergenson finds himself part of a special residency program in Switzerland. The last thing he expects while spending a year abroad is to be reunited with the woman who broke his heart four years ago. Newly divorced, Sophia Lakkas has made a lot of mistakes in life, but her biggest regret by far was walking away from the only man she ever truly loved. When a trip to Lugano to help with her sister’s baby brings them face to face, old flames burn bright. As Grant and Sophia work to forget the past, they find that the future is also full of obstacles. Can Grant keep the woman he loves without sacrificing his career or is one of them going to walk away again... making this second chance their last. 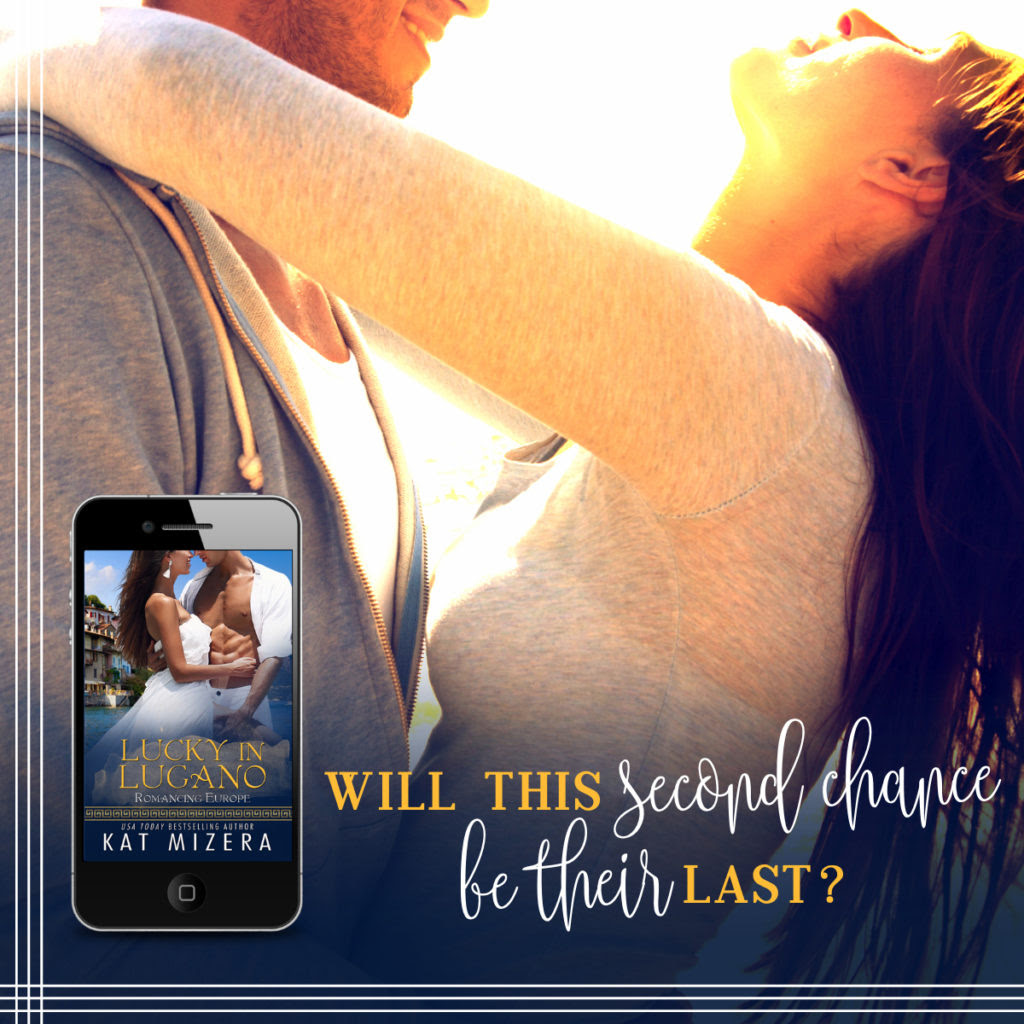