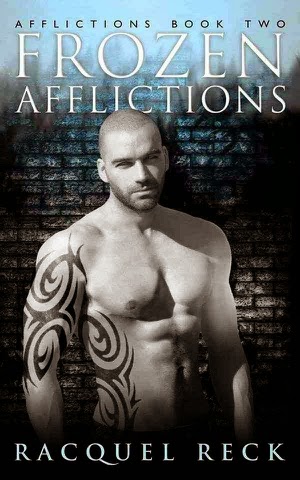 Frozen emotions of the afflicted...

Tryst Kelly's parents made him want for nothing growing up, except their love. It turned him into an emotionally closed off man. But it's not just their lack of care that's made him this way. He did something in his past. Something unforgivable. Nothing can banish the hallucinations that plague him. Not his band. Not his new found friends.

When the dead start to rise, can Tryst protect himself, and the woman he loves, from the truth? 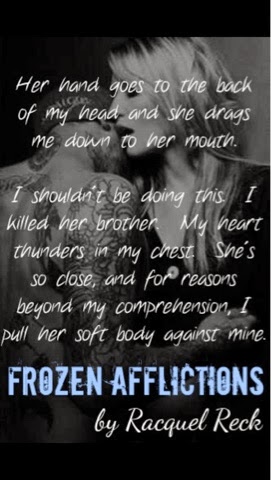 A burning desire for love...

Bebe Wiseler parties her way through life. From one bed to the next she's completely content with being alone. Until an old crush awakens a need in her she didn't know she had. She's prepared to put her heart on the line to obtain her shot at happiness.

When a past lover resurfaces and his sole intent is revenge, will Bebe break through Tryst's frozen exterior in time?

Bebe is the only one who can make him feel.

Tryst is the only man who truly cares.

The past isn't done with either of them...and it's about annihilate everything. 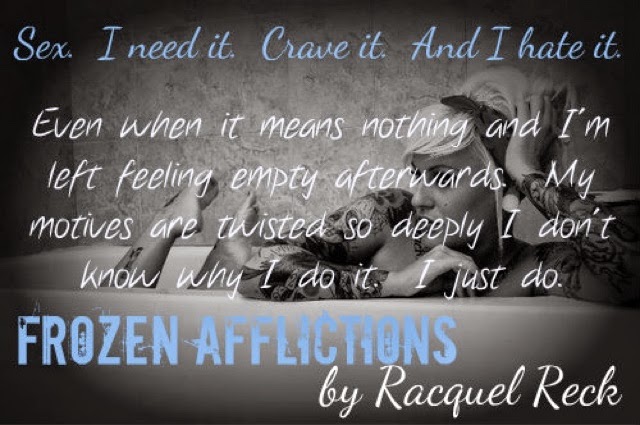 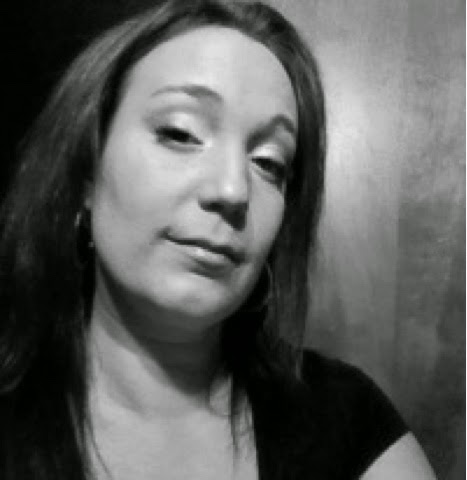 About the Author:
Always a fan of books, Racquel began reading at the age of six.  Yes, she started early.  It fueled her imagination and she began writing her own stories at the age of ten.  Then her writing took a backseat when she discovered drama class in high school.
Becoming an actor was what she wanted to do with her life, but she changed her mind.  “I felt like I needed to do something more meaningful and planned on becoming a nurse’s assistant.”  She went to college for her CNA, but again not the career choice for her.
When she turned twenty she met her husband, and shortly after, their daughter came.  All the while she had these voices in her head, these characters begging her to tell their stories.  “I put the mute button on them until I became pregnant with my son, now I can’t get them to shut up.”  She wrote five unpublished novels before her son turned three.  She hopes that her stories will be inspirational for people going through the same problems as her characters.
Instead of going the traditional route, sending out querys and receiving rejection letters, she decided to take on the world of indie publishing.  She writes contemporary and paranormal romances and hopes to one day step out side her genre and write a horror novel.
She resides just outside Detroit, Michigan with her husband, two children, two cats and a dog.  Summer days are spent at the race track and when night time falls, her secret worlds come alive.
Connect with Racquel: