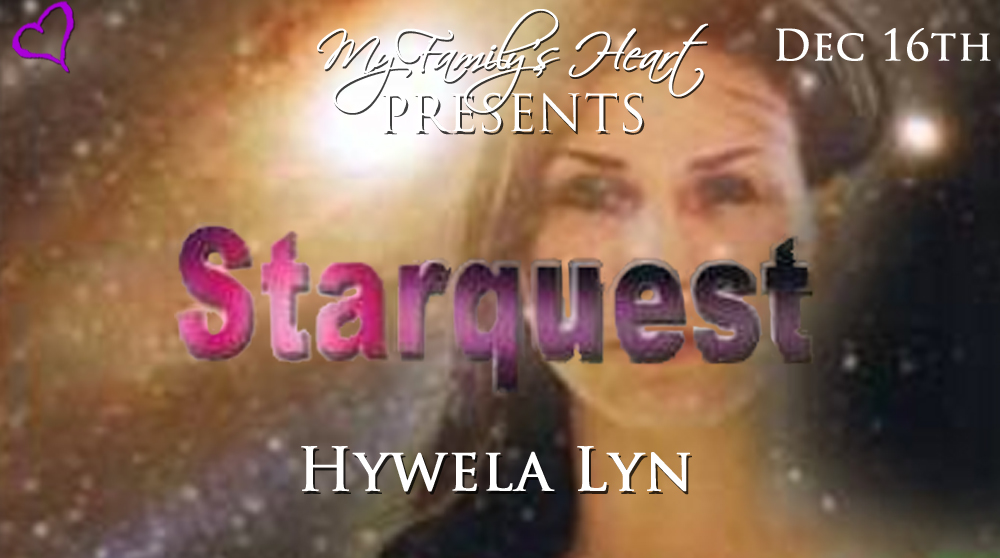 TITLE – STARQUEST SERIES – THE DESTINY TRILOGY AUTHOR – HYWELA LYN GENRE – SCIENCE FICTION/ADVENTURE ROMANCE PUBLICATION DATE – 2008 LENGTH (Pages) – 292 PUBLISHER – THE WILD ROSE PRESS COVER ARTIST – TAMRA WESTBERRY
NB: This is the first book of a three book series but each one is complete and can be read as a ‘stand alone’.

When Jestine Darnell is rescued from her sabotaged starship by the crew of the Destiny her only objective is to complete her mission and keep her promise to save a world from slavery. Love is the last thing on her mind. However, she has not counted on losing her heart to Kerry Marchant the ship’s second in command, who makes his distrust of her painfully obvious, despite the chemistry between them. The completion of her mission has consequences neither of them could have foreseen.
Enter Dahll Tarron, who becomes involved in a long and dangerous quest to find the Destiny. Fates become intertwined, perils shared, culminating in the realization that sometimes love may be so close there is a danger it will not be recognized until it is too late…

“Oh, yes.” He smiled, that rare, flashing smile, which made her senses reel. “I too have had dreams. Jon and I have been friends since we were boys and long ago we decided we would build a ship as great as any seen on Earth. This ship...a ship to take us away from the stagnation and oppression of the Union.”

“The Earth?” he looked amused. “Not quite, although Jon came from one of the wealthiest families in the Union. The Destiny was built with his money, plus that of a few other interested parties.”

He nodded. “The initial design, anyway. I know every inch of her, every circuit, every detail down to the smallest component.” He held her closer. “I saw her grow from an image in my mind to a ship faster and more advanced than anything in the Allied Planets. I thought it was all I needed...until now.”

He looked deep into her eyes. “Jess, the Destiny means a great deal to me, but I would give her up without a moment’s hesitation, rather than lose you.”
“That’s a choice you’ll never have to make.” 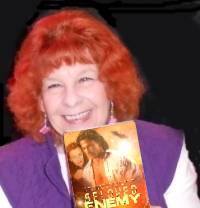 Hywela Lyn was born and spent most of her life in Wales where the beautiful countryside and legends inspired her writing. Although she now lives in a small village in England, she is very proud of her Welsh heritage and background. She enjoys weaving romantic tales of the future, and distant, mysterious worlds. Her pen name is a combination of her first two names.'Hywela’ is Welsh and her first name but it was never used and she has always been called by her second Christian name, Lyn. One thing remains constant in her writing: The power of love. Love, not only between the hero and heroine, but between friends and siblings, and for their particular world and the creatures that share it.
She is passionately fond of all animals, especially horses. She lives with her long suffering husband, Dave, and has two horses, a ‘feral’ cat and an adopted lovable but manic terrier called Choccy.
Hywela Lyn’s debut novel, 'Starquest', a futuristic romance is published by The Wild Rose Press who also published her second book in the Destiny series, 'Children of the Mist'. ‘Beloved Enemy’ which continues the Destiny series is coming soon from the same publisher.

This Event has been Organized & Hosted by