Grayson King is anything but royal…

Pepper Davenwood is the embodiment of class…

They say opposites attract, but what happens when they collide?

Recently released from prison, the only thing Grayson wants more than a fresh start is a chance to prove himself to the only woman he’s ever loved. But with a past he can’t talk about, a criminal record he can’t explain, and the mess his father left in wake of his sudden death, Grayson knows it’s not going to happen.

And now that he’s back in her life, Grayson realizes the very woman he’d give up everything for might be the one to take it all away. Because the heart knows no limits when it comes to love, and Grayson will do whatever it takes to keep Pepper safe.

Even if it means breaking the law…again. 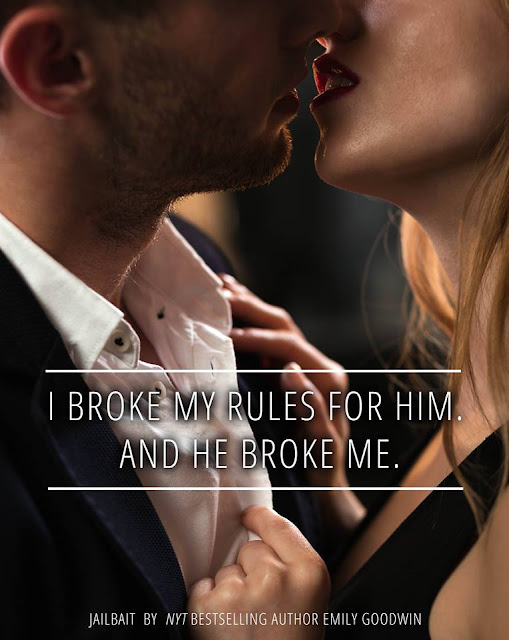 Emily Goodwin is the New York Times and USA Today Bestselling author of over a dozen of romantic titles. Emily writes the kind of books she likes to read, and is a sucker for a swoon-worthy bad boy and happily ever afters.

She lives in the midwest with her husband and two daughters. When she's not writing, you can find her riding her horses, hiking, reading, or drinking wine with friends. 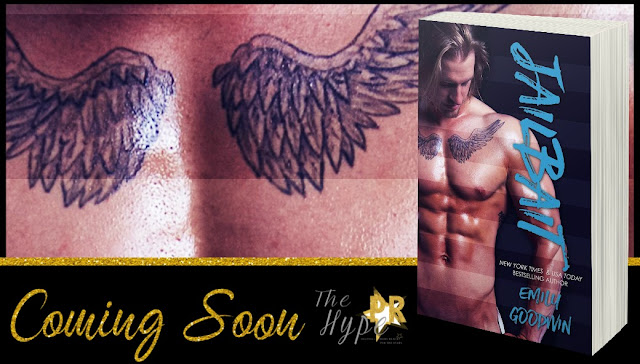