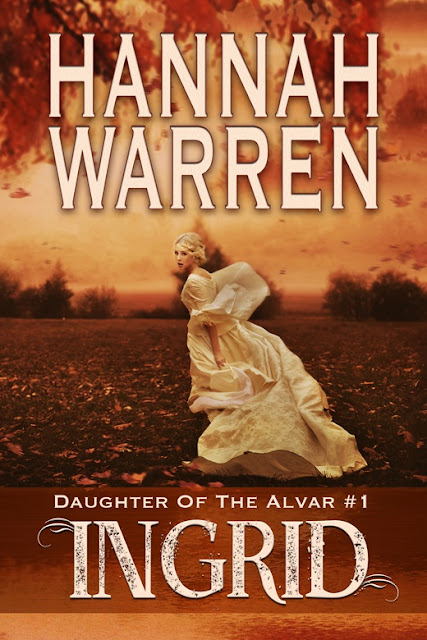 On a lonely windswept island off the coast of Sweden, there is a place so desolate it feels abandoned by the fates. And yet, it possesses a strange beauty, which summons souls to awakening. This is the Alvar. Its very nature is a contradiction, and it is this ambiguity that calls to Ingrid, daughter to the vicar of Smedby.

Raised as God-fearing, she believes in charity, and when Kalle returns unexpectedly to the island community, her instinct is to help him. Considered a pariah by all due to his sordid past, one that saw him exiled for many years, he ventures into the Alvar to live, to escape the censure of the villagers. In this desolate place, how will he survive? Ingrid resolves to help him.

No one will tell Ingrid why Kalle was exiled. Her father commands her to stay away from the poacher. Their housekeeper warns her off. Her brother does not know what happened. Her French tutor, Max, is new to the island. The mystery is overwhelming and the only one who knows the truth is Kalle himself. In the spirit of charity, and also curiosity, Ingrid befriends Kalle, hoping to uncover the past, hoping also to help him survive the Alvar.

A gypsy reveals to Ingrid that she will lose everything, but the cossetted vicar’s daughter is headstrong. She enters the Alvar despite every warning … and meets her fate there. 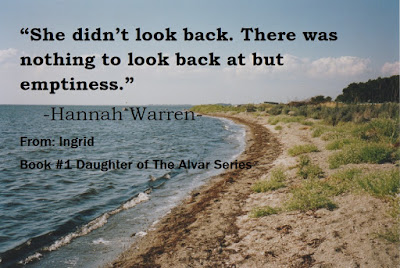 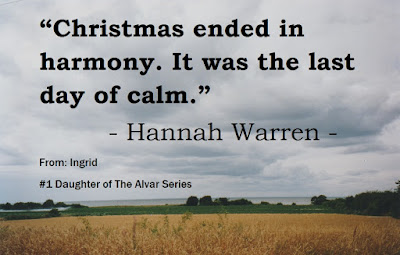 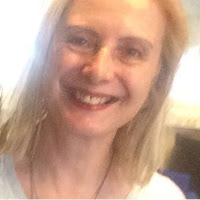 In 2016 I joined the writer’s collective 13th Sign Publishing where – apart from publishing our books- we publish a free quarterly eZine on healthy living, healthy eating and great reading.
When I’m not writing or thinking about writing, you can find me at the paid job at my local university translating stuff and recruiting international students, experimenting with organic food in my kitchen, stretching my old bones in Yoga or glued to WhatsApp exchanging funny messages with my grown-up kids.

But writing is the real deal for me. My books focus on female characters who are faced with impossible choices in their lives but still manage to crack it whether they perish or survive. My stories are dark and gritty. After all ‘this life is not a stroll across the meadow’ as Doctor Zhivago already observed. I write both contemporary and historical fiction, sometimes with a dash of fantasy.