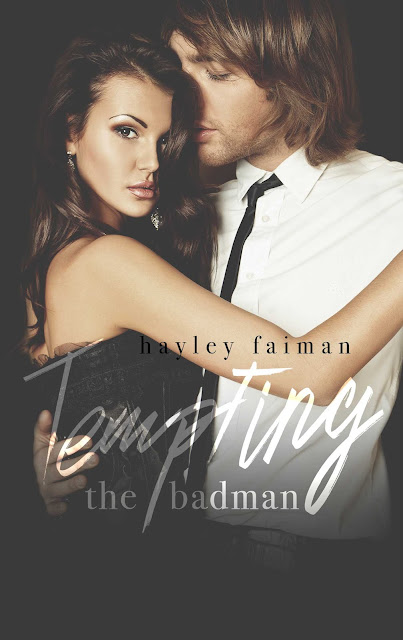 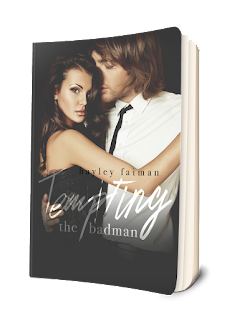 At five years old, Inessa Kozlova is exposed to the dangerous power a badman wields. Now, twenty years later, she’s convinced that a badman is the last thing she wants in her bed. Strong, beautiful, and independent, she’s determined to live the life she wants on her own terms. Yet, from the moment she lays eyes on her Bratva lover, her heart demands otherwise.
Dominik Markov owes his life to the Bratva. Having grown up in prison, he associates his ties to the mafia with liberty. Embracing his freedom, he takes all that life has to offer—including all the women he can get. Known as the Bratva playboy, settling down is not his idea of happiness, and love is a mystery he wishes not to solve.
It doesn’t take long for Inessa to learn that the power of love is more dangerous than that of any man, and she’s no match against her feelings for Dominik. Yet, it’s Dominik who is brought to his knees—tempted by the only woman who has ever made him want more. Discovering that the cost of more is surrender, he must decide what kind of badman he really is—and if the woman who tempts his heart is worth it. 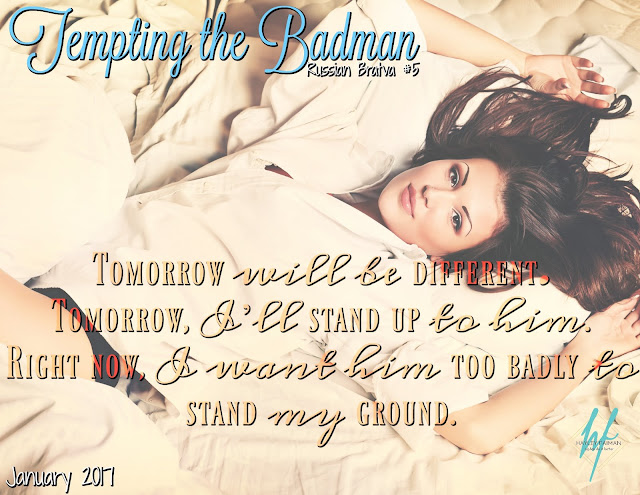 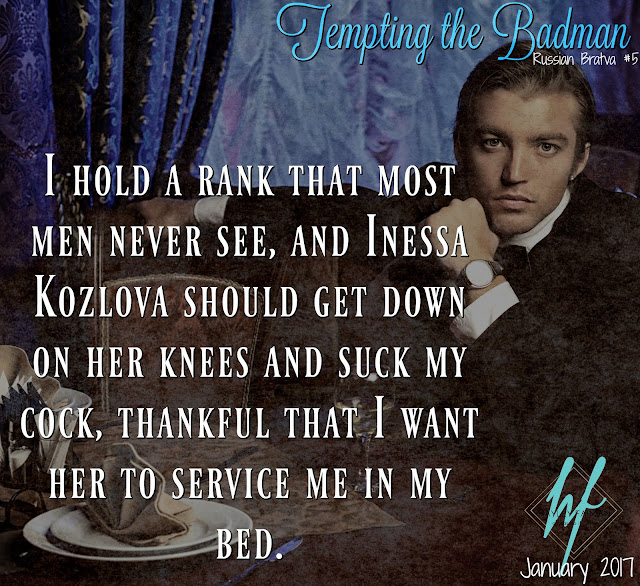 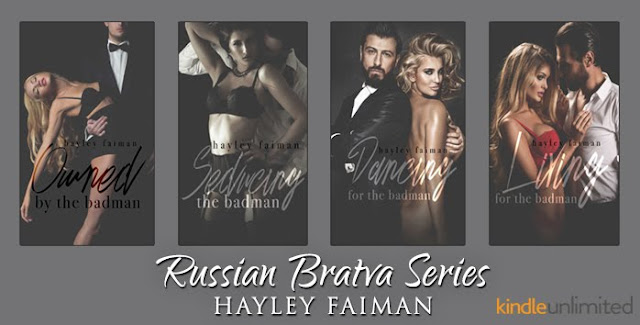 I was born and raised in California. My husband and I met when I was just 16. We were married a few years later, moving to Oregon while he was in the US Coast Guard.
Texas is now where we call home, where our boots rest, and where we're raising our two little boys and a chocolate lab named Optimus Prime. 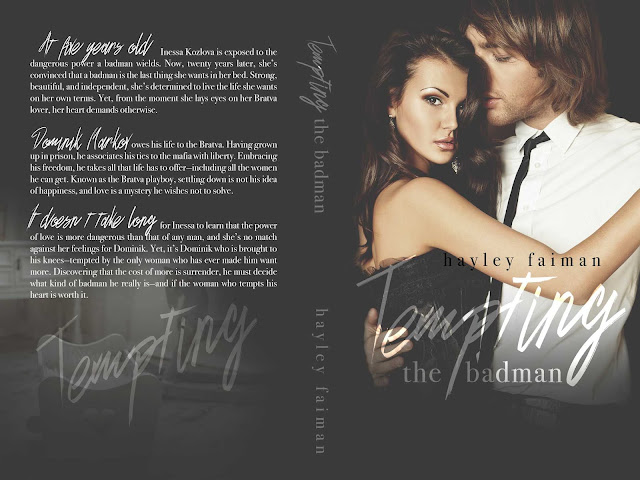