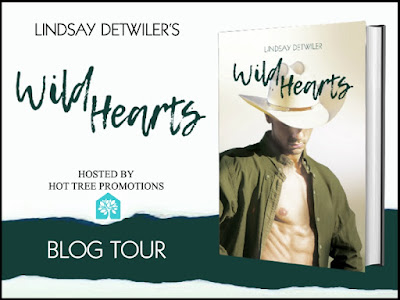 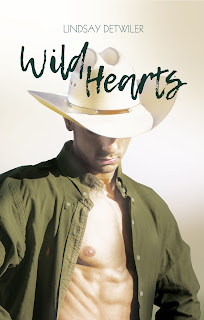 This sexy cowboy is out of his element. He doesn’t want commitment, but Jodie Ellison is a force of nature who can’t be ignored.

Jodie Ellison loves wild parties, chaotic fun, and spontaneity in her hometown of Ocean City, Maryland. With her writing career and waitressing job not quite paying the bills, Jodie desperately needs a new roommate and finds herself in a nightmarish situation when her roomie turns out to be a disastrous choice.

The wild and unruly Levi Creed is a little bit rebel and a whole lot of sexy. When he moves in next door to Jodie, things get a bit tumultuous thanks to a squawking parrot and a dangerous fire pit. It seems like Levi’s adorable Texan drawl and perfect body can’t possibly win over Jodie… or can they?

An undeniable chemistry simmers between the unlikely pair. The beach babe and the sexy cowboy soon find themselves asking: Can they tame their wild hearts and commit to the blossoming romance between them? 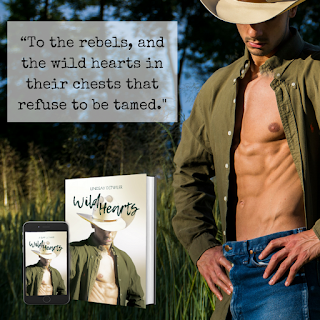 Plus, more importantly, I don’t want this flaunty cowboy to think I’m interested or something. I mean, what kind of man walks around Ocean City with an open plaid shirt? What kind of man puts a fire ring in his front yard to cook dinner?
I’ve been down the hot-bod-guy road before, and it didn’t turn out great. He seems nice enough, it’s true. But he’s got that swagger about him, and I’ve seen that before. Something tells me Levi Creed isn’t an innocent Texan boy. Something in his eyes, in his posture, in his everything screams rebel.
True, the last time I fell for a six-pack abs guy was at beach yoga, and the guy wasn’t quite wearing a cowboy hat. But still. I know his type. A hell of a lot of fun… but a hell of a lot of trouble too.
The fire looks nice and inviting, but I’ve been burned before. I have my writing career to focus on. I don’t need to end up in the burning embers again.
“Never mind,” I say, and Levi stays put for a moment before smiling, tipping his hat at me like I’m some southern belle, then heading back into his apartment. He emerges ten minutes later with what looks to be some steaks. He sets up some kind of rack over the fire, and the smell is heavenly. I bury my nose in my computer, though, determined to get some work done.
When he’s done cooking, he ambles back in his apartment, and I figure I won’t see him again.
Fifteen minutes later, though, he comes out with a plate. “I don’t want to distract you, but I had an extra and thought you might be hungry.”
“Smells good. Thanks,” I say, realizing I am actually quite hungry.
“One word of warning. More than one lady has fallen head over heels for me because of my amazing steak cooking skills. Eat at your own risk.”
My mouth opens to spew some witty response, but I’ve got nothing. He winks at me, hands the plate to me, and once I take it, he spins on his boot and walks away, no further questions or comments.
I stare down at the plate, a fork and knife included. There’s a heavenly smelling steak with a salad. Sebastian climbs up on my lap, pawing at the plate, almost choking himself on the harness in the process.
The man might have odd fashion choices, a southern drawl, and a bit of overconfidence, but ten minutes later when the steak’s been devoured, I decide he can definitely cook a damn steak—and maybe Levi Creed as a neighbor has its benefits.

A high school English teacher, an author, and a fan of anything pink and/or glittery, Lindsay's the English teacher cliché; she love cats, reading, Shakespeare, and Poe.

She currently lives in her hometown with her husband, Chad (her junior high sweetheart); their cats, Arya, Amelia, Alice, and Bob; and their Mastiff, Henry.

Lindsay's goal with her writing is to show the power of love and the beauty of life while also instilling a true sense of realism in her work. Some reviewers have noted that her books are not the “typical romance.” With her novels coming from a place of honesty, Lindsay examines the difficult questions, looks at the tough emotions, and paints the pictures that are sometimes difficult to look at. She wants her fiction to resonate with readers as realistic, poetic, and powerful. Lindsay wants women readers to be able to say, “I see myself in that novel.” She wants to speak to the modern woman’s experience while also bringing a twist of something new and exciting. Her aim is for readers to say, “That could happen,” or “I feel like the characters are real.” That’s how she knows she's done her job.

Lindsay's hope is that by becoming a published author, she can inspire some of her students and other aspiring writers to pursue their own passions. She wants them to see that any dream can be attained and publishing a novel isn’t out of the realm of possibility.