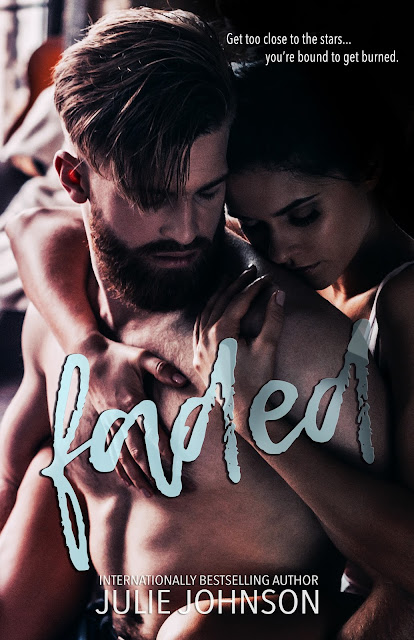 I was never supposed to be famous.
I was a lyricist, not a singer.
Certainly not a star.
Too bad none of that seemed to matter to a rock-god like Ryder Woods.
He didn’t just want my words — he wanted everything.
And he took it.
My songs. My voice. My goddamned soul.
Between those haunting bedroom eyes and that heart-stopping grin, I never stood a chance. I was pulled into his orbit like a rogue meteor passing a sun.
The problem is, if you get too close to a star…
You’re bound to get burned.

FADED is the first installment of an angst-laced, passion-fueled duet about a jaded rock star and a starry-eyed songwriter. Due to sex, drugs, and rock & roll, it is recommended for readers ages 16 and up. 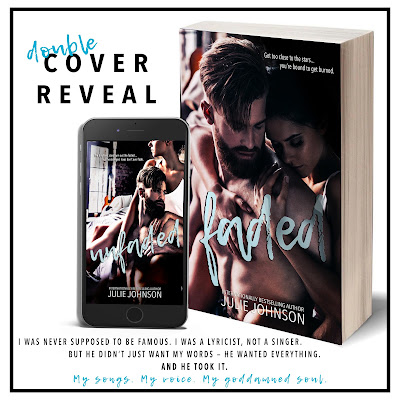 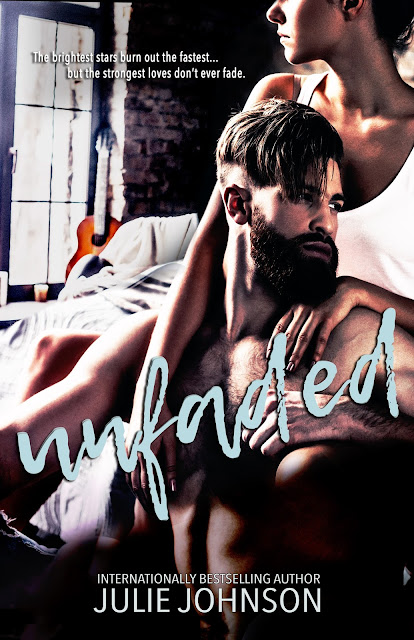 They warned me not to get too close.
Too bad I didn’t listen.
Enter a star’s orbit, it’ll burn you down to ashes before you know what’s happened. And he was the most beautiful star in the night sky.
Singed beyond repair, I left Los Angeles behind.
Left him behind.
But I was kidding myself if I thought a few thousand miles of space would erase my memory.
And I was plain stupid if I thought he’d let me go without a fight.
They say the brightest stars burn out the fastest…
But the strongest loves don’t ever fade.

UNFADED is the final installment of an angst-laced, passion-fueled duet about a jaded rock star and a starry-eyed songwriter. Due to sex, drugs, and rock & roll, it is recommended for readers ages 16 and up. 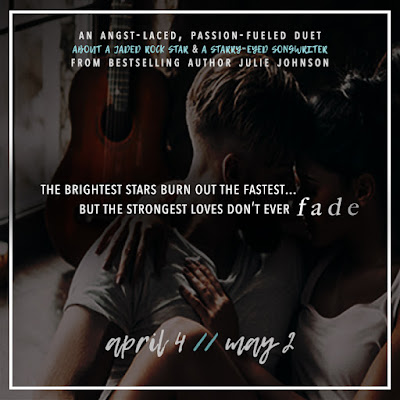 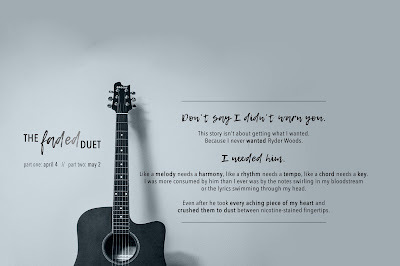 JULIE JOHNSON is a twenty-something Boston native suffering from an extreme case of Peter Pan Syndrome. When she's not writing, Julie can most often be found adding stamps to her passport, drinking too much coffee, striving to conquer her Netflix queue, and Instagramming pictures of her dog. (Follow her: @author_julie)

She published her debut novel LIKE GRAVITY in August 2013, just before her senior year of college, and she's never looked back. Since, she has published eight more novels, including the bestselling BOSTON LOVE STORY series and THE GIRL DUET. Her books have appeared on Kindle and iTunes Bestseller lists around the world, as well as in AdWeek, Publishers Weekly, and USA Today. 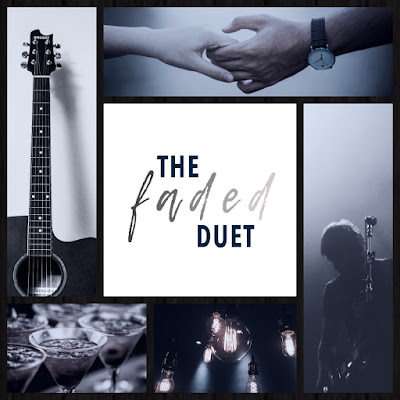