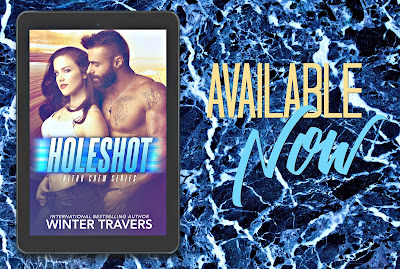 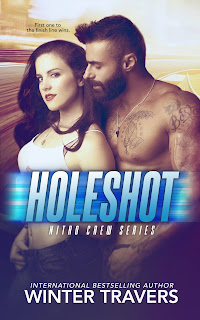 Frankie Jensen works hard. She’s clawed her way up to become the car chief for the Cummings Racing pit crew, but none of that matters when her boss doesn’t even know her name. She refuses to let people take advantage of her. Quitting is her only option, but there was one thing she didn’t factor in.
Brooks Cummings always wins.
Whether it’s on the track or in life, Brooks knows what he wants, and he’s not afraid to fight for it. After a near miss with a wrench to the head, Brooks knows he should wash his hands of the rebellious car chief, but he can’t seem to let her go.
Racers strive for a holeshot on the track, but Brooks wants one when it comes to her. First over the finish line and first to Frankie’s heart. 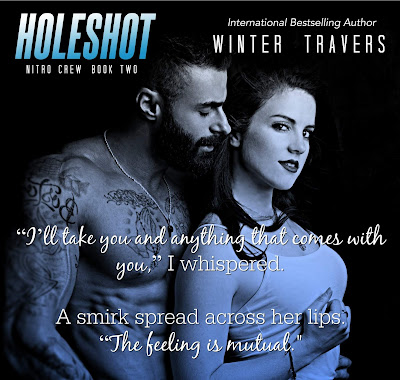 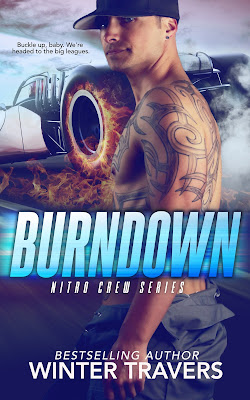 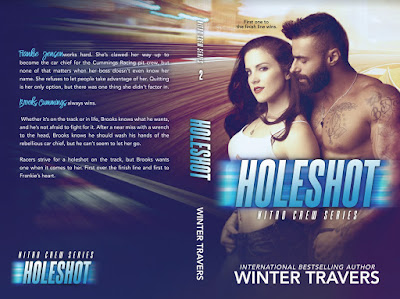