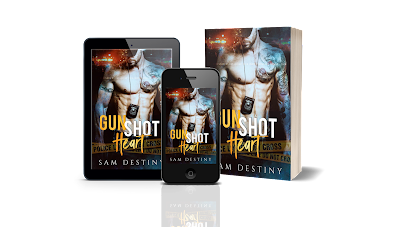 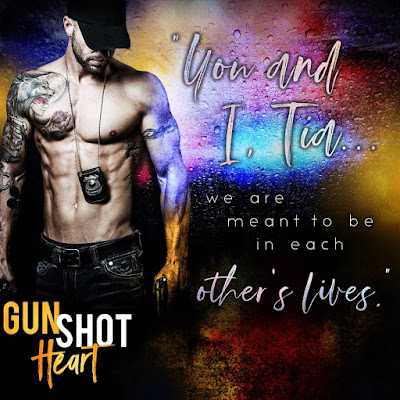 Synopsis:
GUN SHOT HEART:
Blake Atwood doesn’t do serious. Hasn’t since he became a New York Police Officer. So, he doesn’t think anything about having just another one-night-stand...only this time everything is different. His one night stand works at his preferred bar, which he could probably ignore—until a series of dead barkeepers wakes his protective instincts. Letitia Howe wants only the best for her sister and her kids, but that leaves Tia deadly exhausted. She gets to escape for one night—only to realize there’s no getting away from Blake. The officer is set on watching out for her even while keeping her at arms’ length. Can Blake and his partners find the killer before he loses Tia or will the two never find out what it means to be truly happy? 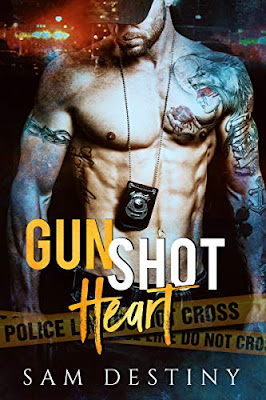