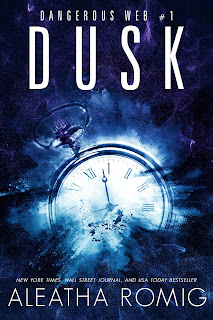 Release Date: November 24
“When your whole world is shaken from all the risks we have taken, dance with me. Dance with me into the colors of dusk.” ~ Ben Harper
I’ve served my country, a man, and a cause. I’ve given my whole being while at the same time finding its true meaning. There was no way for me to know that the day I met the men who were to become my best friends they would introduce me to the love of my life.
Fiery, red hair and hypnotizing, emerald eyes caught my attention.
Creamy soft skin, a stark contrast to mine, seduced my body.
Strength, devotion, and determination stole my heart.
I am Reid Murray and I’ll kill without regret to once again dance in the dusk with my wife. This war has only begun. I won’t rest until it’s done.
Pre-Order Your Copy Here:
Amazon US | Amazon UK | Amazon AU | Amazon CA | Apple | Nook | Kobo 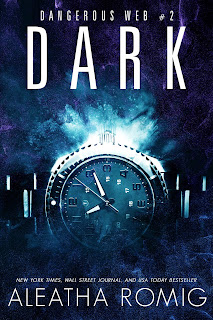 “Maybe you have to know the darkness before you can appreciate the light.” ~ Madeline L’Engle

Darkness has fallen upon the Sparrow world.

What seemed secure was breached, and what was assumed unattainable is possible.

In this dangerous underground world, we Sparrows took our power by force.

As dusk gave way to dark, we Sparrows are once again determined to use any means necessary to recover what is ours, secure our stronghold, and defeat those who appear unconquerable.

The gauntlet has been thrown.

We will not retreat.

Darkness be damned. It is time for triumph.

I am Reid Murray.

For my wife and my brothers-in-arms, nothing, not even darkness, will stop the Sparrows from victory. 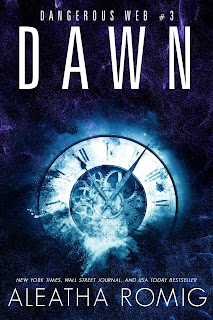 “Night never had the last word. The dawn is always invincible.” ~Hugh B. Brown

The Sparrow web world is covered in darkness, yet the dawn is near.

The dramatic conclusion to the Dangerous Web trilogy is here.

The veil of safety protecting Lorna Murray’s life has been ripped away.

Can Reid Murray convince her that despite the lingering darkness, the sun will rise again? 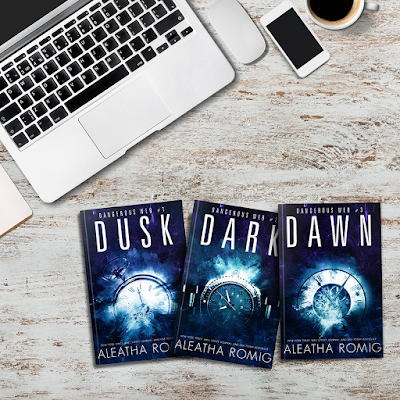 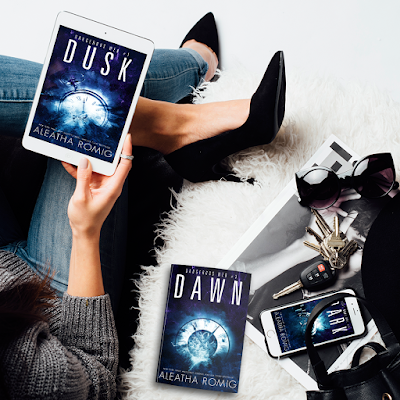