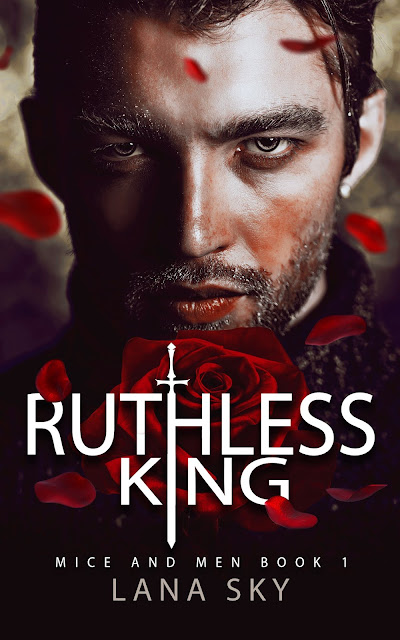 After a decade spent claiming a throne for himself in the seething violence of the criminal underbelly, all Donatello Vanici craves now is peace.
Only a union forged between his heir and the most powerful mafiya family in existence could ever be strong enough to end the bloodshed for good, but the Stepanov head resists his overtures at every turn...
Until tragedy strikes, and forces Donatello’s hand.
Haunted by a past that dogs her every thought, Willow Stepanov will do anything for the man who adopted her—until a chance encounter with the enemy lands her right in the middle of a dangerous power struggle and a war that grows more violent and vicious each day.
But it's not just her future her captor holds hostage.
He is a man with nothing left to lose—while she may just lose everything.
Her life, her family, and her heart…
Mice and Men is a new standalone series in the War of Roses Universe.

ADD TO GOODREADS
ADD TO BOOKBUB

EXCERPT
Cold, his eyes rake over me. From my scalp, down to my heaving chest. His jaw twitches, his breathing audibly unsteady. Heavy. Rasping.
“You can’t be her…” To prove it, he brushes the thumb of his free hand down the length of my cheek. Did he ever stop to picture how his little _____ might look seven years after his betrayal? Did he imagine some weak, broken, mournful creature?
Anyone but me. I am not broken, holding his gaze even as tears blur my vision. I am not some sniffling little victim. 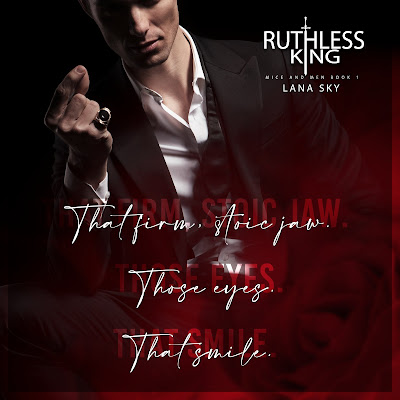 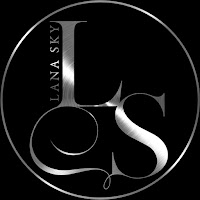 Lana Sky is a quirky writer from the US who dabbles in dark, paranormal and contemporary romance. Her stories aren't always typical, but contain a little something for everyone. 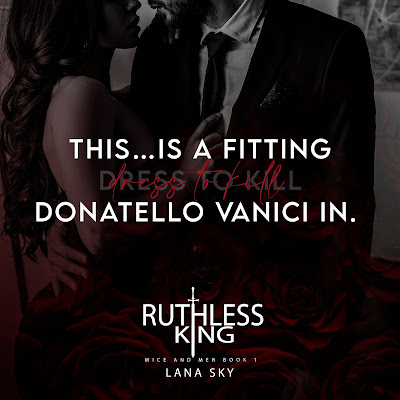 A new to me author with a book that took hold of me and held me in it's grip until the very last page. A mafia story with multiple players, which means plenty of pawns to be used. One on top of his game, one trying to get to the top, one trying to leave it all behind to build a better life. Shadows of the past make for a disturbing idea, while muddled and unspoken lines are crossed. I cannot wait to see what happens next in Queen of Thorns.