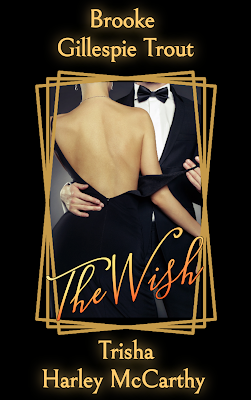 Nicholas St. James is a model living in New York City. He's at the height of his career, landing a coveted Calvin Klein billboard in Times Square. But he wants more. He wants to follow his passion and act.
At a New Year's Eve party, he finds himself in the grips of a well-known socialite who suddenly throws him into the spotlight.
Holly Winters hosts a popular talk show, Scandal, that streams online from her hometown, South Lake Tahoe. She loves a good dose of drama and isn't disappointed when her show is the unexpected catalyst for the latest gossip.
From the East Coast to the West Coast, both Nicholas and Holy make a wish as the clock strikes twelve. Little did they know, their wish would bring them together.
Amidst the gossip in the media and unsolicited opinions on social platforms, Nicholas and Holly find themselves connected in a trendy, yet unconventional way.
The New Year is off to a crazy start with many new developments in both of their careers.
Sometime dreams really do come true. Or does a person need to be careful what they wish for? 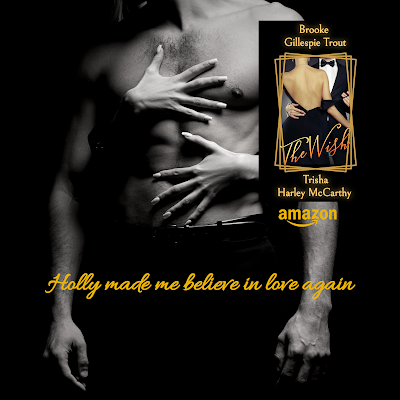 Sometimes wishes come true. Nick and Holly are as different as they come but somehow they click. This as a short fast read about a couple that really had destiny on their side. The love was fast, it just took a while to make their wishes come true.