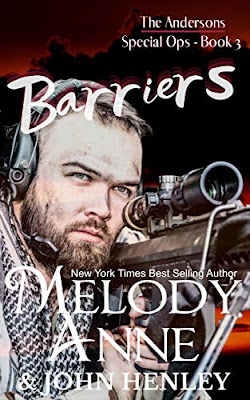 Hendrick Meeks, also known as Green to his military brother’s in arms is in trouble — big trouble. There are two women in his life that want a piece of him, and he doesn’t know which way to turn.
Hendrick’s has always been the youngest man at any stage of his career. He was a sniper for the US Navy SEAL’s and knows how to nail his target.
Green stands over six feet tall, and with his baby face, blue eyes, and dark hair, he’s melted hearts from the time he stepped into his first classroom.
He always knew he was going places in life, and he joined the Navy at the age of seventeen, then entered the SEAL program as the youngest member to this day. He’s also the youngest military member to receive the Medal of Honor. Nothing in life will slow him down.
Though Hendrick’s is reserved, it’s only because he’s always watching everything around him, sizing up every situation, and getting ready for his next mission. He left the military after eight years of service to start his own company, becoming a multimillionaire after only two years. When Chad Reddington asked him to join a Special Ops team founded by Joseph Anderson, he didn’t hesitate to begin a new chapter in his life.
Barriers is book three in the Anderson: Special Ops series written by Melody Anne and John Henley that continues the journey of former military men now working to purge Seattle and her surrounding areas of drugs and crime — which is no easy feat. We’ve all watched as two of the team members have busted the bad guys while also managing to fall in love. Now it’s Green’s turn to step up to the table.
This next chapter in the series follows our Special Ops team, and dips into the Anderson lives as we follow Damien Whitfield and his involvement in crime that’s running rampant through Seattle. We also find out just who Senator Anna Miller is and why she’s running for President. Will she make it all the way to the White House?
Continue to follow this group of men led by Chad Reddington as they dive deeper into the underworld controlling Seattle. They fight hard, and play even harder, and at the end of the day, they won’t stop until they have a victory.
Grab Your Copy Here:
Amazon US | Amazon UK | Amazon CA | Amazon AU
Free in KU 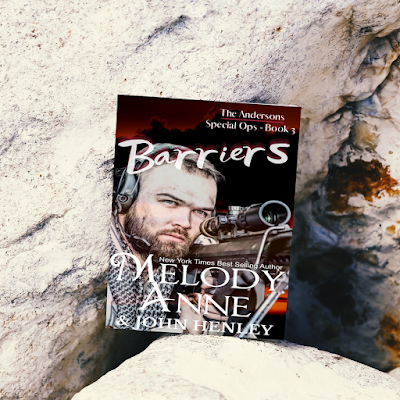 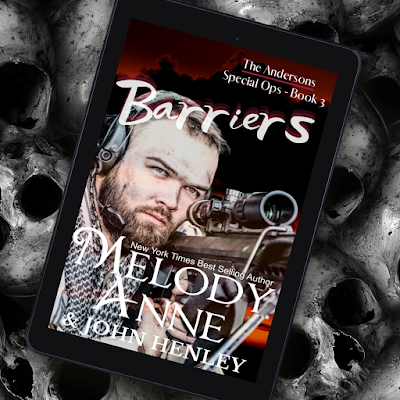 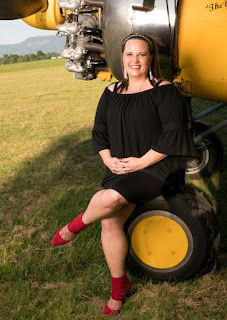 Melody Anne is a NYT bestselling author of the popular series: Billionaire Bachelors, Surrender, Baby for the Billionaire, Unexpected Hero’s, Billionaire Aviators, Becoming Elena and some solo titles. She also has a Young Adult Series and is currently working on her first Thriller title to be released in 2017.
As an aspiring author, she wrote for years, then officially published in 2011, finding her true calling, and a love of writing. Holding a Bachelor’s Degree in business, she loves to write about strong, powerful, businessmen and the corporate world.

When not writing, she spends time with family, friends, and her many pets. A country girl at heart, she loves the small town and strong community she lives in and is involved in many community projects.

To date, she has over 7 million book sales and has earned multiple placement on varying best seller lists, including NYT’s, USA Today, and WSJ, being an amazon top 100 bestselling author for 3 years in a row, as well as a Kobo and iBooks best-seller. But beyond that, she just loves getting to do what makes her happy – living in a fantasy world 95% of the time.