Release Package: 'Til Death Do Us Part by Heidi Renee Mason 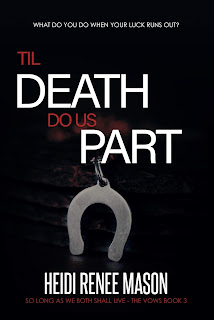 What do you do when your luck runs out?
Targeted twice, Emma has done her best to move on with her life. Things are looking up, and the family is headed overseas to take part in a fairy-tale celebration. It doesn’t take long for Emma to realize that evil knows no boundaries. The past is running to catch up with her in a way that she could have never imagined. The darkness wants to overtake her, even across the ocean. 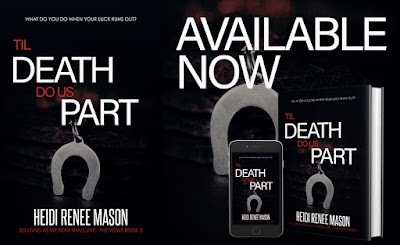 “So, it sounds like the nightmares are becoming less frequent, is that right, Emma?” Dr. Oslo, Emma’s therapist, inquired.
“Yes, I guess that’s true. When I first came to see you, I was having vivid dreams every night. Now I only have them once a week or so. I guess that means I’m cured, right?” Emma smiled.
“Let’s not rush things. You know, Emma, most people never come close to experiencing the trauma you’ve endured,” Dr. Oslo began.
“True, but a lot of people have bad things happen to them,” Emma argued.
“Maybe you don’t understand the scope of what has happened to you, Emma. Your husband, Jacob, was a jewel thief who was having an affair with your neighbor, Veronica. He’d been running from the authorities for years before Liam caught him. Veronica’s husband, Xavier, the man who is obsessed with you, sits in prison for trying to abduct you. Then his mentally disturbed girlfriend, Morgan tried to kill you. Jacob died in a plane crash, leaving you alone and pregnant with no money to take care of your children. Then your parents died. A year in therapy isn’t going to make it all go away. It’s not like waving a magic wand.”
Dr. Oslo, a kind woman in her mid-sixties, peered at Emma over the rims of her square glasses.  The list of horrible events was painful to revisit, but Dr. Oslo has always been very honest.
“I know. I get it; really, I do. But I told you from the beginning that therapy isn’t my thing.”
Emma was determined to avoid the business of dredging up her past. She shook her head and tried not to meet the doctor’s eyes, which was difficult since they were seated in overstuffed armchairs facing one another. It actually surprised Emma, even after coming twice a week for an entire year, that she'd had the courage to follow through with therapy.  Confronting her feelings made her uncomfortable. She preferred to ignore them and hope they would go away. 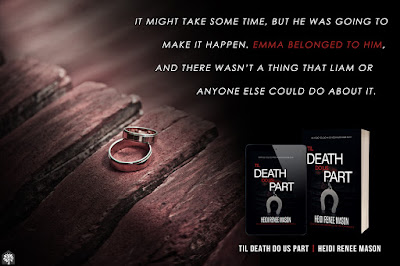 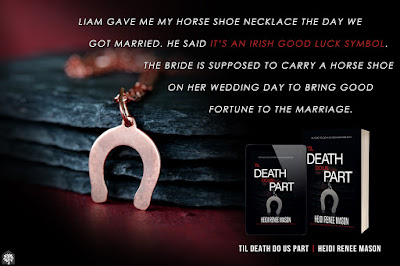 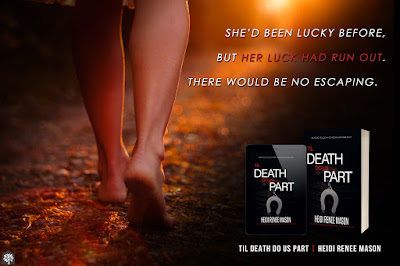 Heidi Renee Mason is an Ohio girl transplanted into the Pacific Northwest. She is a homeschooling mom of three daughters, wife of one mail man, and a people-watching introvert who can be found hiding in the nearest corner. She is an Amazon best-selling author, and writer of your next happily ever after.
Visit my publishers at www.solsticepublishing.com and www.hottreepublishing.com! 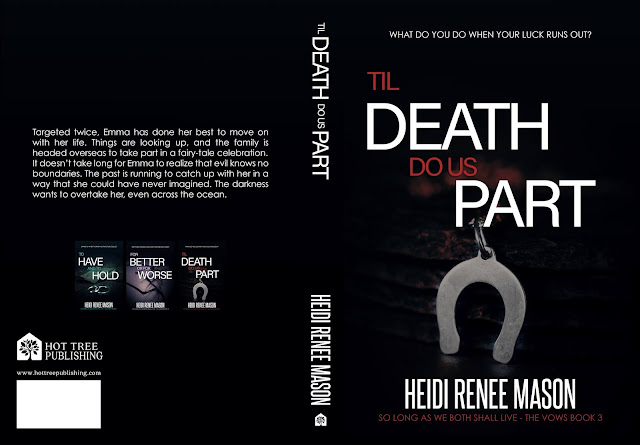