*Blog Tour* A View to a Nerd by Chris Redding 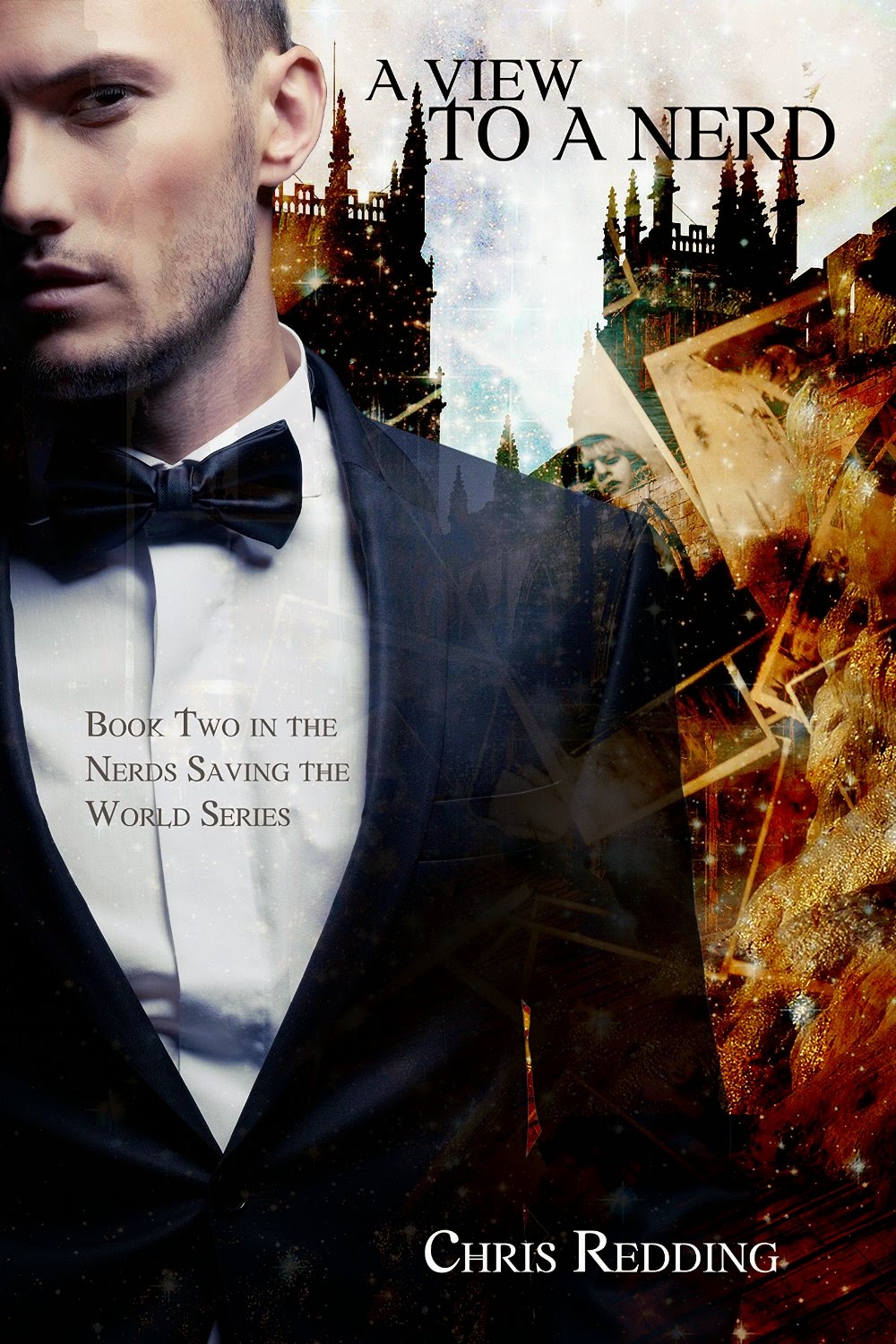 Waking up next to a dead guy can ruin your whole day. When a wise-cracking interior decorator wants to put her past behind her, the dead body of the mayor’s son makes it pretty clear that won’t happen too easily. A conservative former computer geek for the FBI is holding on too tightly to his past. His wife died under suspicious circumstances and he believes the decorator has the information to solve the case. Unfortunately for him, she isn’t talking… until a series of events convinces her she needs protection especially when her biggest secret threatens to destroy both their lives.
This is book two in the Nerds Saving the World Series. Originally published as A View to a Kilt. 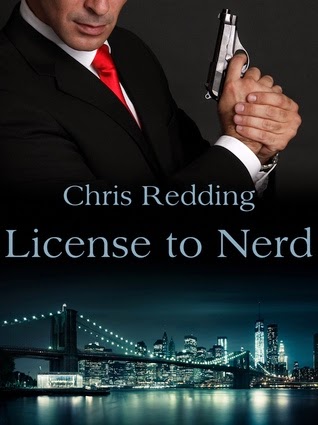 Madison West appears on Peter Quincy’s doorstep as expected, when her husband, Charlie, disappears. Peter had been her husband’s best man and had promised to take care of Madison if something happened to him. Neither Madison nor Peter are what they seem, but will their lies to each other to save the world, instead fail to save them from each other? 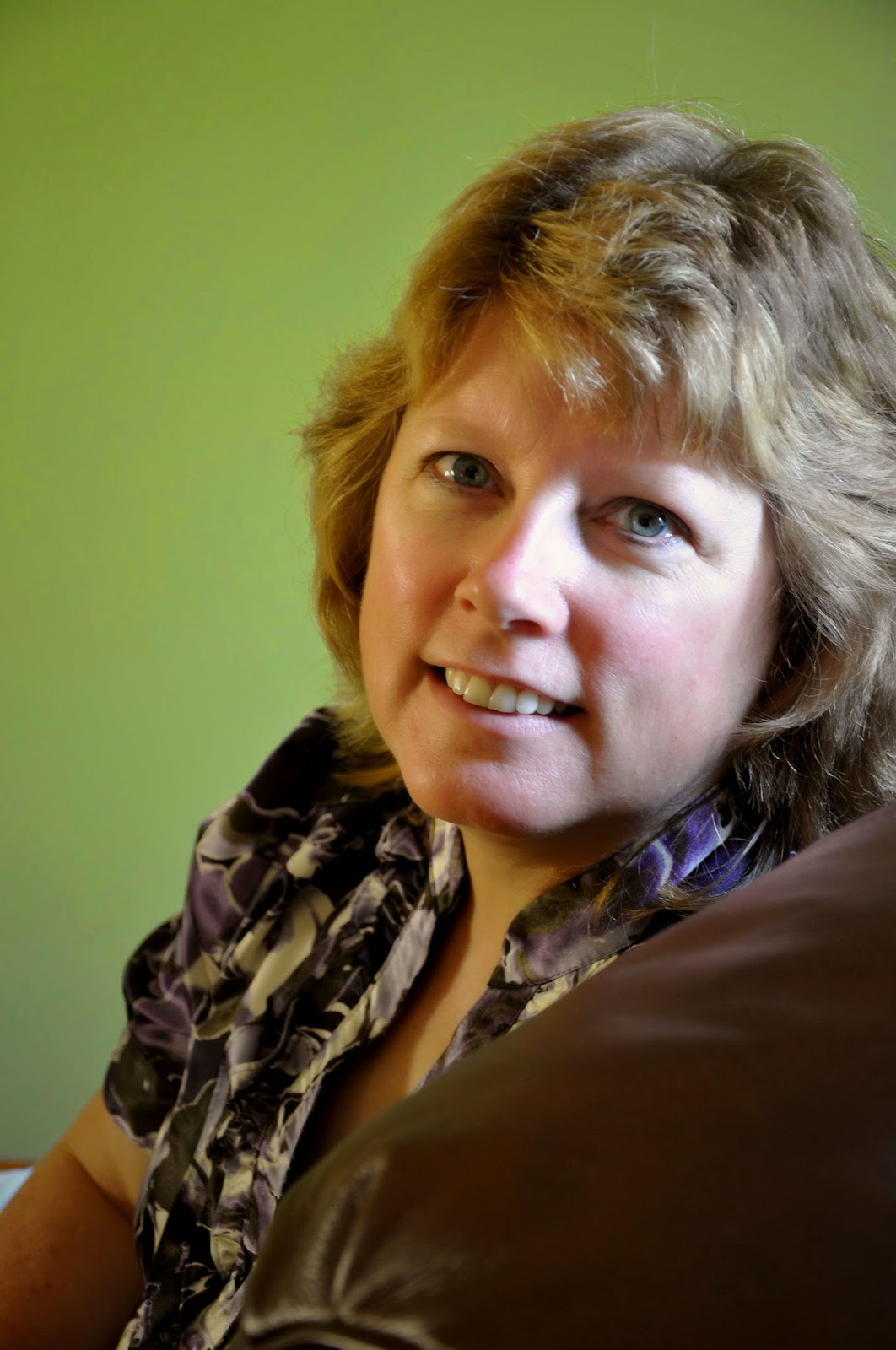 Chris Redding lives in New Jersey with her husband, two kids, one dog and two show rabbits. Her youngest son is a member of 4-H, hence the show rabbits.

Chris graduated from Penn State with a degree in Journalism and is still a diehard Nittany Lions fan. In fact, she bleeds Penn State Blue! Her dream is to get her Masters in Education degree and teach creative writing at Penn State.

Her books are filled with romance, suspense and thrills. She also dabbles in copywriting, including web content and product descriptions. When she isn’t writing, she works for a local winery.

5 Things about Chris Redding that would probably surprise you!

A View to a Nerd
Book Excerpt

Waking up next to a dead guy can ruin your whole day.
At least interior decorator Miriam Stokes’ thought so.
The Philadelphia Police Detective whose name she couldn’t remember talked soothingly to her, making her feel, not better, but at least calmer.
As calm as anyone could feel after finding a dead body. How did she get herself into these things?
Sipping coffee Miriam didn’t remember asking for, she eyed the cop as they sat in a flowered living room. Her friend Joe’s neighbor owned said living room. The friend she just found dead.
She tried to keep eye contact with Detective. . .Dasher, Dancer? Some reindeer name.
She could see him clearly now, her vision returning to normal.
“So you woke up and he was dead. Didn’t you hear a shot?”
After swallowing the scalding liquid, she answered him. “No detective. I do sleep very soundly, but I think I had help from this bump on the side of my head.”
To indicate the injury, she pulled away the bag of ice she held to her head. The ice had appeared sometime after the first patrolman. The lump began to throb, but Donner only glanced at her head. Instead, he scribbled some notes in a small pad.
How many murders does one have to see to get so matter-of-fact about them? Miriam shuddered.
“Could I at least get dressed? I feel a little vulnerable in my pajamas,” she told him.
Donner. The detective had introduced himself as Donner. He looked her over as if making a decision. He nodded, glancing around the apartment. “Do you have any clothes?”
She nodded towards Joe’s apartment.
“When they remove. . .” he murmured, then grimaced. She caught his meaning.
He turned his brown eyes back to her. “We’ll work things out. I just have a few more questions for you. Then we’ll go downtown.”
Miriam nodded. Who would do this to Joe?


“How long have you known the deceased?” 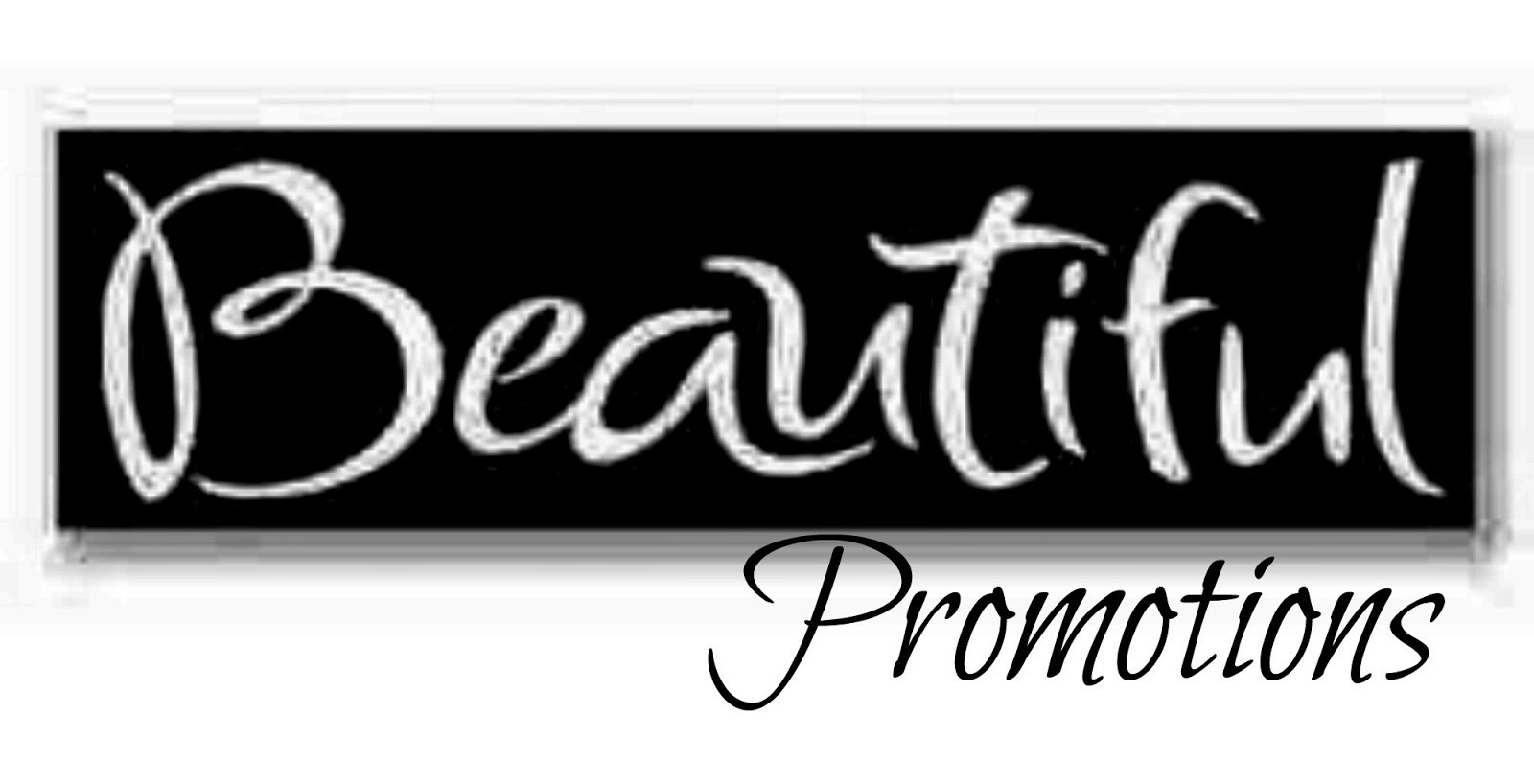