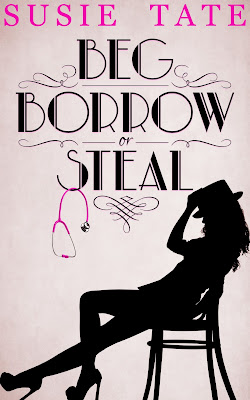 Jamie is proud of everything he’s achieved. A consultant anaesthetist and the Medical Education Director – he’s a pretty big deal. So when one of his medical students falls asleep, right in the middle of a tutorial, he is furious. He’s a bloody good teacher, damn it! Maybe he could have been a little more understanding. Maybe he didn’t have to try and humiliate her. But the shock of how beautiful this particular student was when she finally opened her eyes, and his inappropriate reaction, only fuelled his anger. He’s tired of lame excuses from wild party animals burning the candle at both ends, and he’s going to make an example of this one. For Libby, pride is a luxury and beauty is currency. Pregnant at seventeen and an aspiring doctor, she couldn’t afford to be proud, so she cashed in on her looks instead. She will beg, borrow or steal to achieve her dreams and give her daughter the life she deserves, even if she has to forgo sleep – even if she has to leave her dignity behind. Only now that she’s not just sitting in lecture theatres like her first two years of medical school, now that she’s working in a real hospital, Libby is realizing that the thread she’s been hanging onto for so long may be about to snap. The last thing she needs is to have riled the gorgeous, judgmental Head of Medical Education. But there’s only so far you can push yourself, only so much pressure you can be under until you break. Libby’s been on that cliff edge for a while; her health may just tip her over. A kick in the shin from a gorgeous little four-year-old girl and a confrontation with her tearful, exhausted mother soon forces Jamie to see what a bastard he’s been. Libby may not accept his help, but he’s relentless when he wants something, and it’s not long before he realizes that this mother and daughter belong with him. So when a stag night he’s on ends up in the best strip club in England and he sees who the main attraction is, his reaction is explosive. Despite everything, Libby finds she still has some pride left. This man has made her feel small twice now. He won’t be getting a third shot. No matter how gorgeous he is, no matter how persistent … This book is a full-length contemporary romance of approximately 90,000 words with no cliffhanger and its own HEA. 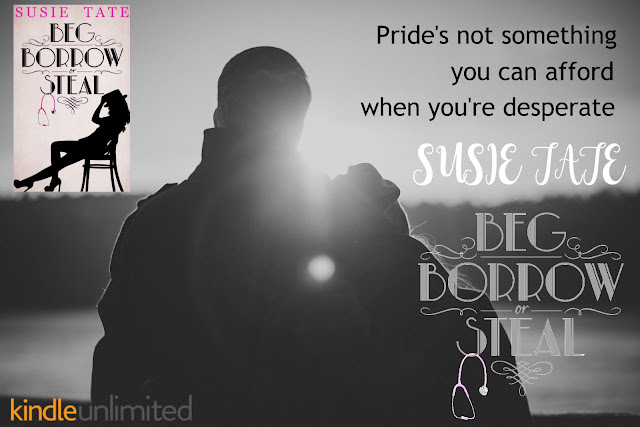 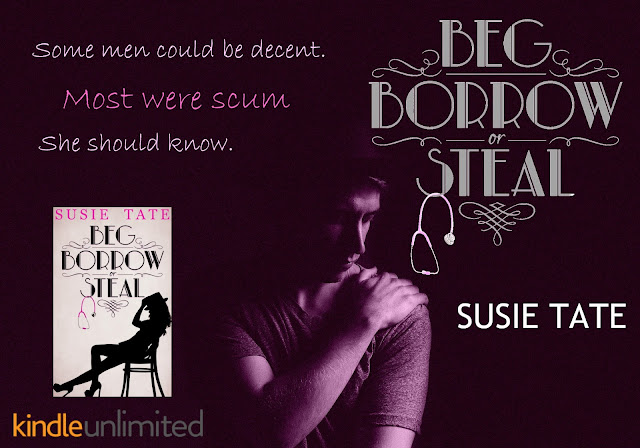 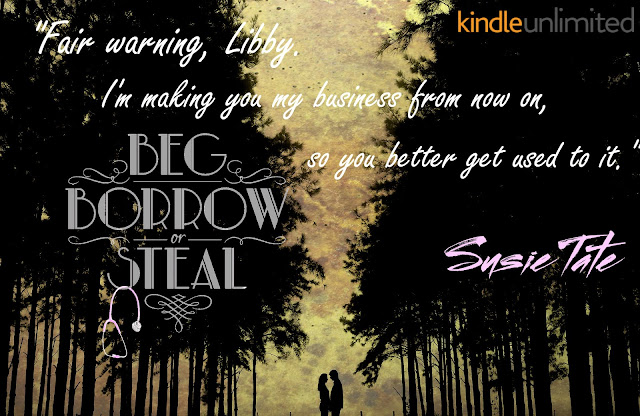 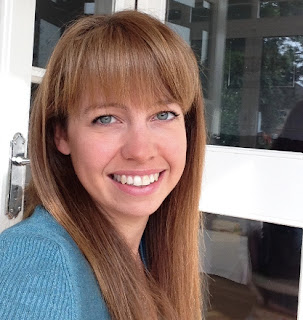 Susie Tate is a General Practitioner and when she's not working she's looking after her four yummy boys under nine (okay, well one is actually over thirty-nine but it's the mental age that counts!). She loves hearing from anyone who has taken the time to read her books.