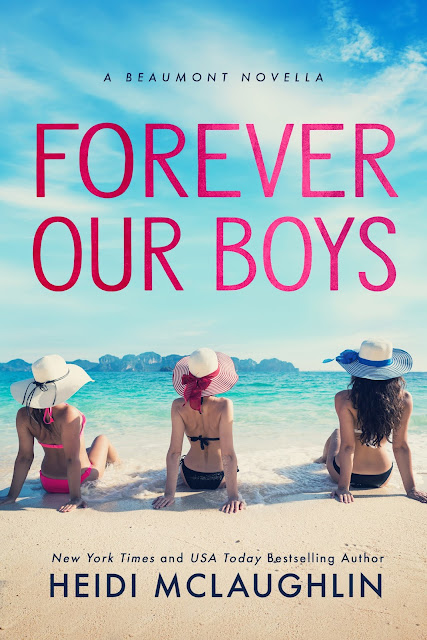 Come back to Beaumont… sort of! Join Josie, Katelyn, and Jenna when they embark on a vacation, away from the glitz and glam that their lives have become.

With Katelyn and Jenna living in California, and Josie in Beaumont, the daily coffee at Whimsicality has long been forgotten, while motherhood and being wives to Harrison, Jimmy, and Liam have taken over, the best friends aren’t able to see each other as often as they like. After their husbands all but push them out the door, they meet up for a week of sun, relaxation, and reminiscing.

My hand reaches for the worn-out button on my alarm clock, patting it a few times until the annoying beep ceases. Whoever created this jarring sound is made of evil. The noise is meant to rouse me from my sleep; instead, it shocks my heart into a faster rhythm and scares the ever-loving crap out of me each time. Even when I’m already awake. Liam adjusts behind me, showing me that even after all these years, he’s still eager for me. His lips are on my bare shoulder while his fingers dig into the curvature of my hip, pulling me to an angle that is easily accessible for him. There has never been any doubt in my mind, Liam and I were made for each other. One simple touch, a lingering kiss, or a lustful look from him and I’m ready. I roll over and face him, letting my fingers trace the tattoo of my nickname, and then onto Noah and Betty Paige’s names. The three loves of his life permanently etched over his heart. “Are you sure you want to leave me?” he asks as he moves over to my pillow.

Heidi is a New York Times and USA Today Bestselling author.
Originally from the Pacific Northwest, she now lives in picturesque Vermont, with her husband and two daughters. Also renting space in their home is an over-hyper Beagle/Jack Russell, Buttercup and a Highland West/Mini Schnauzer, JiLL and her brother, Racicot.
When she's isn't writing one of the many stories planned for release, you'll find her sitting court-side during either daughter's basketball games.
Heidi's first novel, Forever My Girl, will be in theaters on October 27, 2017, starring Alex Roe and Jessica Rothe. 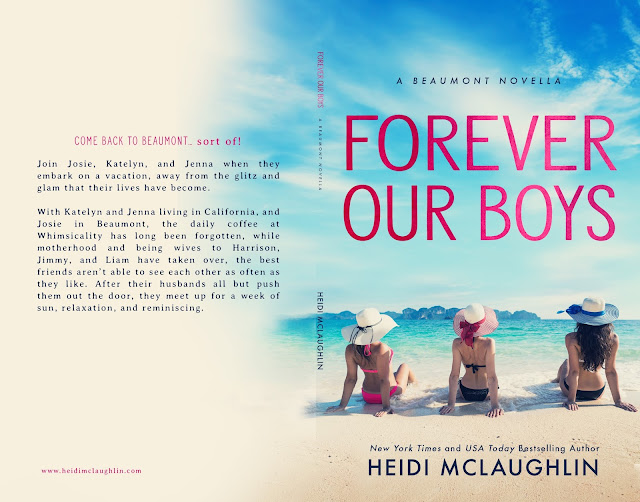