Cover Reveal for Shattering The Silence by Pandora Tolson 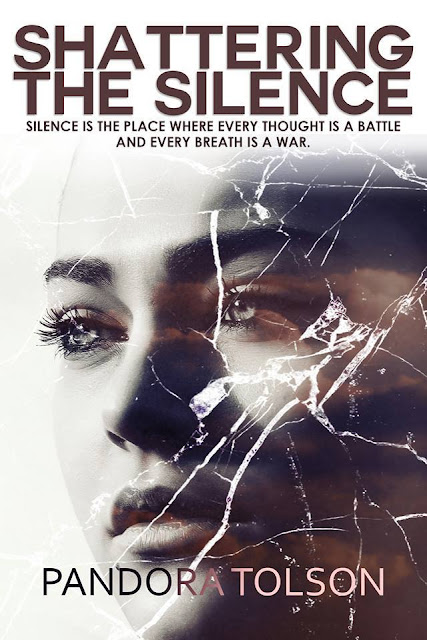 Silence is the place where every thought is a battle and every breath is a war.Shattering The Silence is a collection of 3 short stories dealing with mental health, depression and suicideFaithless: Haili from the Office Scandal Series seems to have the perfect life filled with #CoupleGoals and looks to be the epitome of #RelationshipGoal however her world falls apart when she finds out her husband Cody is cheating on her. Haili realises from her own parents that sometimes all is not what it seems on the outside. So They Say: After being bullied after school one afternoon Daisy's next door neighbour offers to give her a ride home, where his music playlist creates a whole mystery of a lost love and a heartbroken womaniser. Daisy takes it upon herself to investigate who the mysterious Minx is who broke his heart is and if she can get them back together again. Can a bullied girl 15 years ago hold the answers that Daisy is looking for or will her search for Minx be a waste. The Panic Within: It should be as simple as getting a train from one part of the city to the other however when you have panic attacks and depression sometimes a simple journey can be one long nightmare. Join Leah on her ride with The Panic Within. 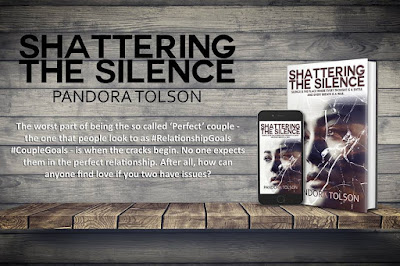 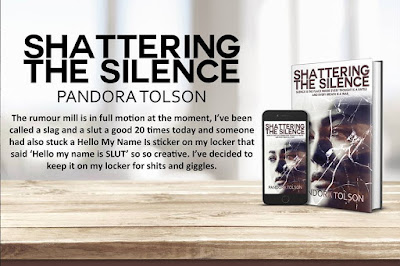 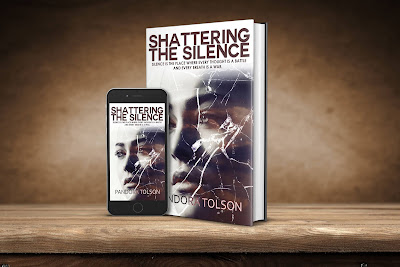 Not much has changed since then really.Pandora specialises in new adult, contemporary, romance, however she isn't afraid to try new things with her writing style, taking on a YA style for the story So They Say which is part of the collection of stories in Shattering The Silence.Pandora is married to Mr. Geek, and together have a son, Geekling. Between the two of them, they both inspire, encourage and distract Pandora from writing on a daily basis.

When not writing, Pandora collects bookmarks, and plush toy Wombats. Enjoys rocking out to a mixture of music including The Darkness, The Killers, The Rasmus, Tom Petty, and David Bowie. As well as playing an AR game called Ingress, which sadly she has lapsed a bit in since Geekling was born.