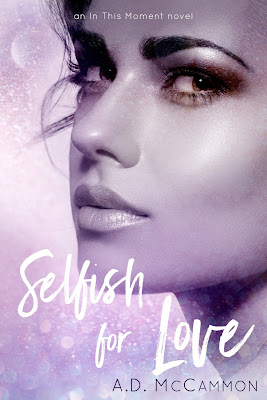 “When it comes to love, even wrong can be right.”
The dependable Catelyn Shea plays by the rules. A natural people pleaser—the perfect daughter, sister, friend, and girlfriend—she always places everyone’s needs above her own.
Until Lawrence.
Love has a way of making us forget ourselves, and Catelyn is willing to risk the consequences to share one forbidden night with her first love.
Lawrence Grier was never supposed to fall in love with Catelyn, and he’s spent years trying to let her go. When a tragedy brings her back into his life, all those buried feelings resurface, and this time, he’s refusing to hold back—no matter the cost.
As secrets begin to emerge, Catelyn finds herself questioning how big of a toll she’s prepared to pay—especially when it could mean disappointing the people closest to her.
Can she put her own happiness above everyone else and be selfish for love? 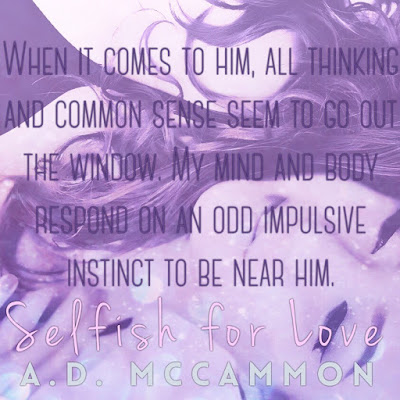 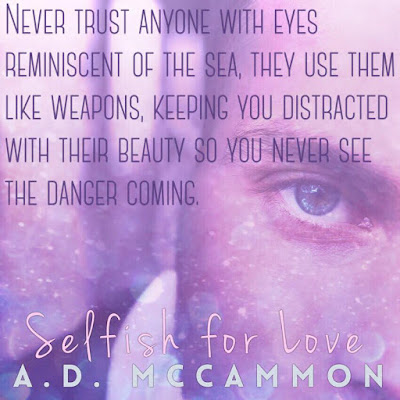 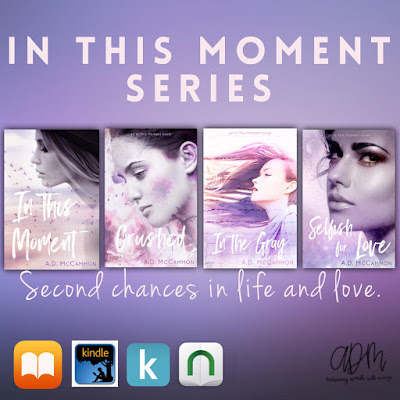 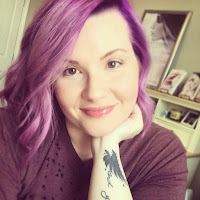 Amber McCammon is a daughter, sister, wife, mother, and avid reader who also happens to write contemporary romance/women’s fiction. She currently has three self-published novels: In This Moment, Crushed, and In the Gray. Selfish for Love, releasing December 13th, will be the fourth novel in her standalone series.
Amber lives in Tennessee, born and raised, though she recently left her heart in the PNW. She’s a Ravenclaw, fall is her favorite season, and she believes that music is food for the soul. 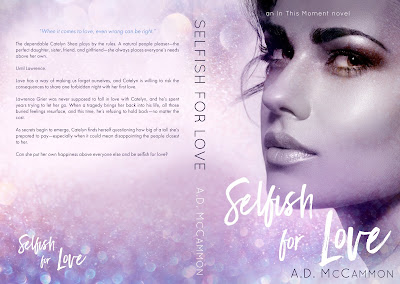