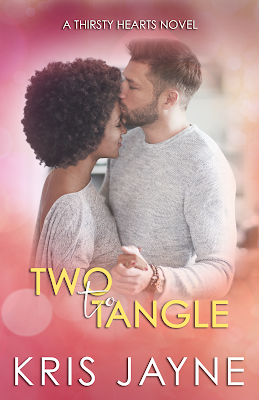 Family betrayal haunts new love ...
Delilah Johnston and Griffin Kelso ring in the New Year with revels and romance. But once the champagne runs dry, the differences between them crash the party.
With a divorce, raising her daughter, and a corporate job in the rearview mirror, forty-something Delilah is ready to indulge herself with passion and a new life. Yes, she agreed to help her ex-boss Griffin launch his new business, but that's temporary. The tantalizing heat between them, however, isn't - or so she hopes.
Nearly ten years her junior, Griffin jettisons his playboy ways and sets his sights on Delilah. He aims to build a personal legacy with her by his side. But when his father's health problems - and the older man's scheming wife - call him home, he can no longer ignore the betrayal and pain of the past.
He finds refuge in the always willing and wise Delilah. But the more he leans on her, the more she wonders: when is it her turn?
Family drama knocks the couple off course into a tangle of secrets. Can Delilah and Griffin find a path forward together? Or will a disconcerting revelation divide them forever? 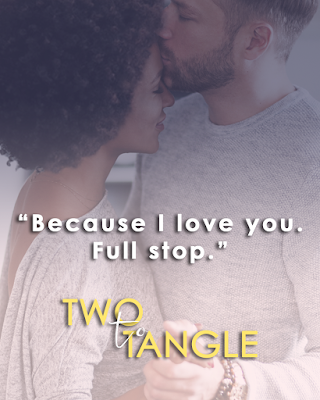