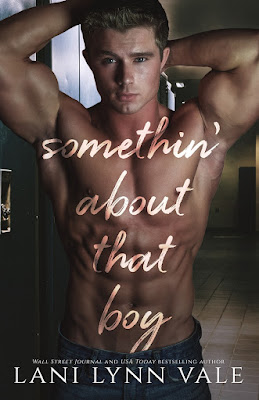 Banner Spurlock knew the moment that he walked into Kilgore High School and saw Perry Street that life was about to get interesting.

Forced to move due to a problem at home, a problem in the form of his ex-best friend hating him for something that Banner’s father did, Banner doesn’t think very much could improve in his life.

He left his status as king of Benton High School behind and moved to a new school where not only would he have to try out for a new football team and prove himself, but he’d also have to find a place for himself in the hierarchy.

Only, the moment that he arrives, he knows that finding a place for himself won’t be too hard. Especially when his reputation follows him all the way to Kilgore, Texas.

***
Perry Street hates school. She hates her peers—most of them anyway—and she hates her classes. All she wants to do is finish her senior year, graduate, and find a place that will give her a full scholarship so that she doesn’t have to be stuck here forever.

Then she walks into first period, on her first day of her senior year, and sits down. Seconds later, he walks in and changes every single plan she’s ever made.

The boy brings trouble with him that nearly kills her.
Grab Your Copy Here:
Amazon | Apple | Nook | Kobo 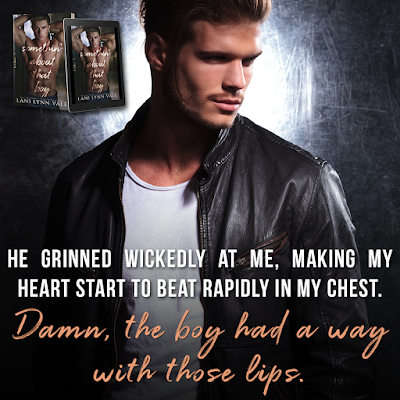 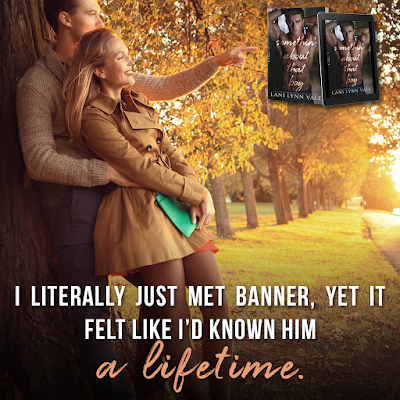 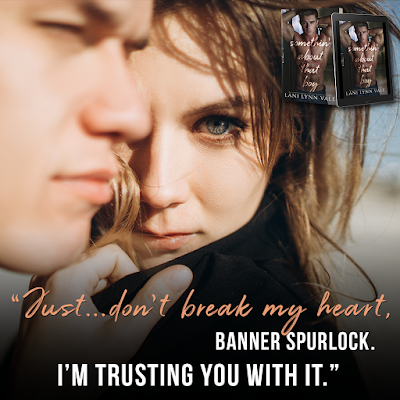 Lani Lynn Vale is a Wall Street Journal and USA Today Bestselling Author of over thirty titles. She is married with three children, two dogs, to cats, a donkey, and a couple (a couple meaning over twenty) chickens.

She hails from the Great State of Texas.

When she's not writing, you can find her curled up in her favorite chair reading. 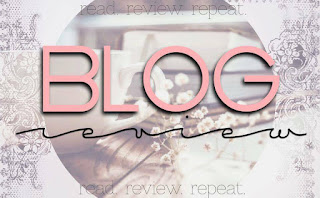 Another fabulous story by Lani. This time she delves into the NA/YA world and of course it is just as brilliant as every other book I have read from her.
Banner and Perry’s story had plenty of the usual teenage drama that comes with this genre. And I really enjoyed that Perry was no wallflower. She may not be part of the popular crowd but she certainly wasn’t going to be intimidated by their nastiness. Banner knows all too well about being bullied and I think this is what initially brings them together.
Perry’s parents - especially her father were magnificent in this book. And every time they made an appearance I ended up laughing and absolutely enjoying what they brought to the story.
There are some other standout supporting characters as well and I look forward to reading their books as well.
I voluntarily reviewed an advanced readers copy of this book.