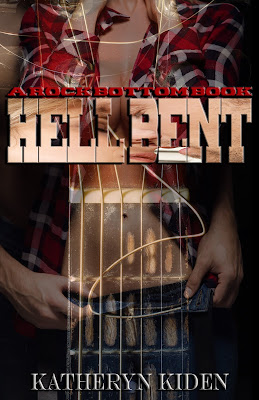 Parties, graduation, and having the time of your life is what it’s supposed to be like when you turn eighteen, Unless you’re Isabelle Irons. For Izzy, her eighteenth birthday came with an apartment with her best friend, the stresses of running a recording company, and the biggest lie of her life. In one moment her very identity was stripped away. Everything she knew about herself was based on a lie, and those she trusted most were in fact, the keepers of that lie.
For years Bennett Price been building up a persona. A false face to show to his fans and the world, but it’s time to shed the facade and reveal what lies beneath. When he finally takes the chance on making his life his own, the changes may bring him more than he bargained for.
After a chance meeting in the most awkward of circumstances, on the worst night of her life, could they possibly find each other?
Izzy may be hell bent on her own destruction, but Bennett is hell bent on making her his. 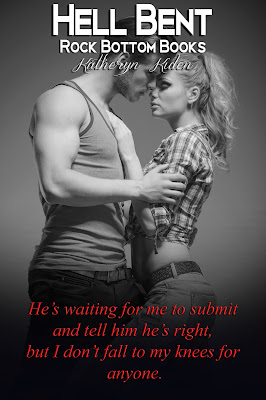 (Delete if not reviewing) 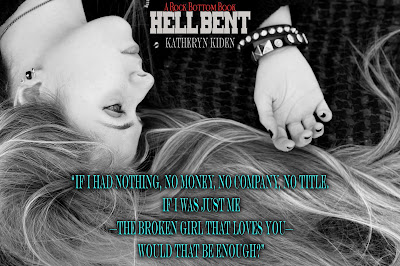 Other Books by the Author: 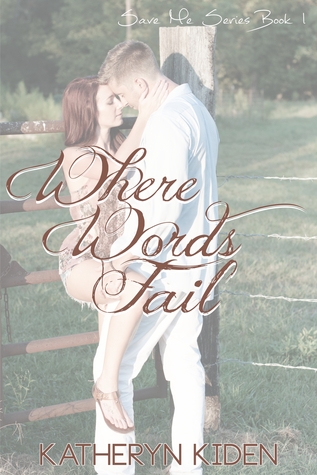 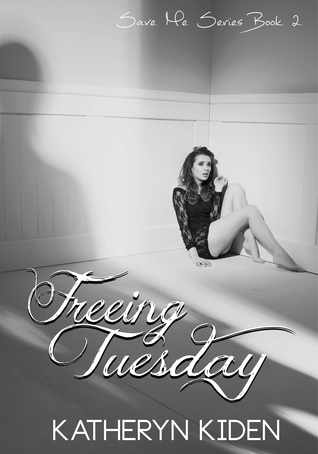 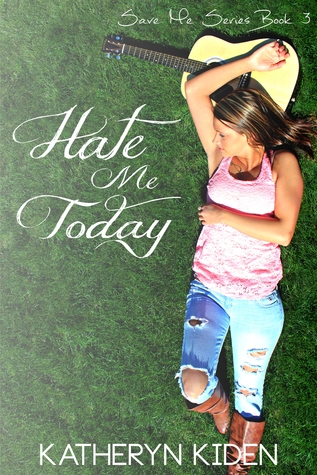 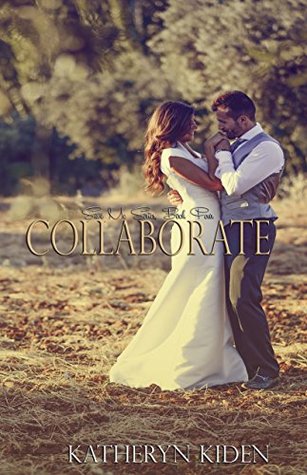 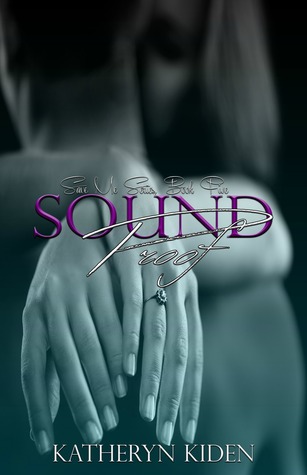 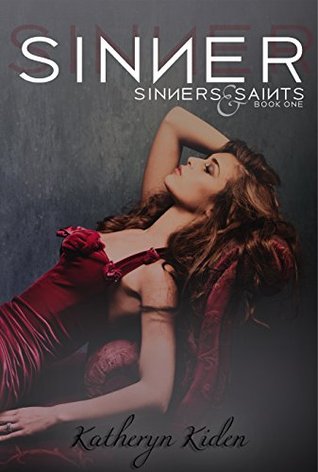 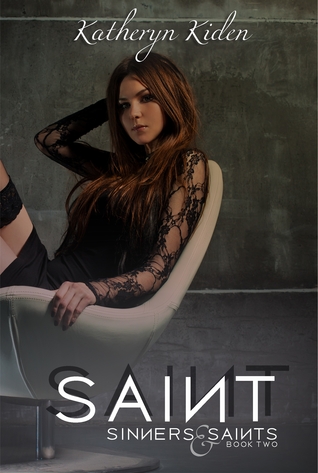 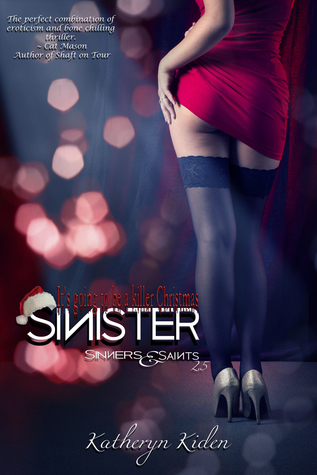 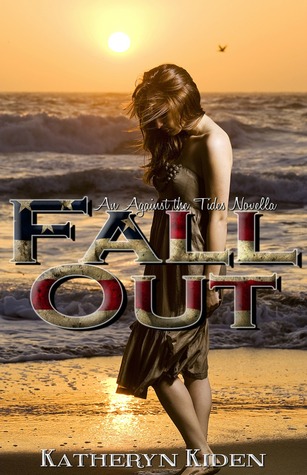 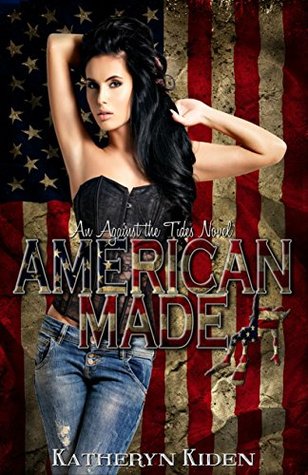 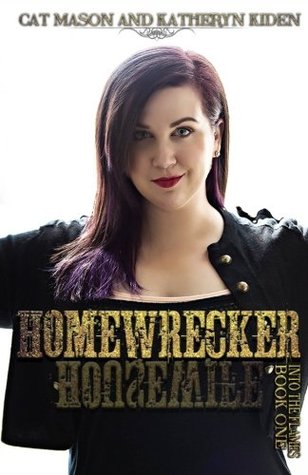 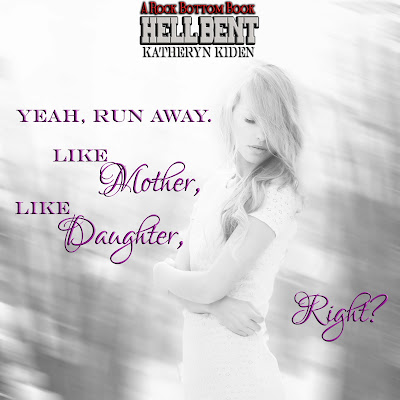 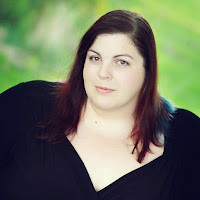 Katheryn was born in Maine and raised in Maine. Growing up, she was the only girl out of five children. Out of four loving, but hard-assed, brothers she has been set on fire TWICE, shot at, left her with a burning car and a five gallon container of gas, scared out of her mind every time they got behind the wheel, and has enough hilarious stories and amazing memories to fill a million books. It made her independent and every female character she writes reflects strength and independence.


Katheryn books are full of page turning suspense, humor, and enough steam to overheat your e-reader.

"There are no weak women, just weak moments."