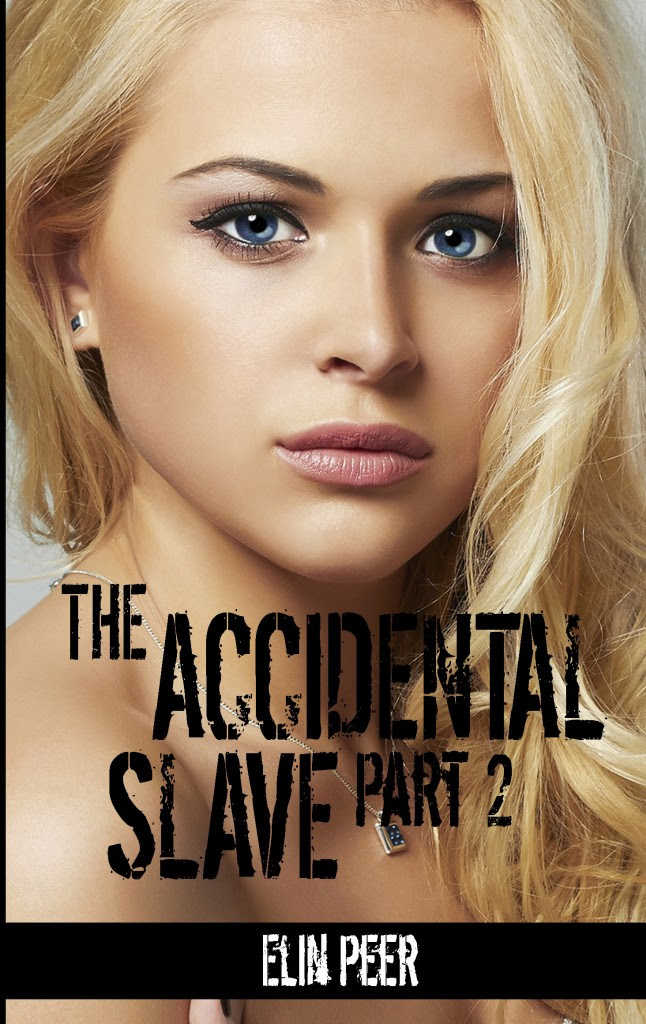 Would you rather stay in a dreadful situation and be safe or would you take what little chance you had of surviving your escape?
Aya and Kato decide to make a run for it, but the way out of Spirima is filled with enemies on both sides of the war, and Kato will have to hurt Aya physically if he wants to set her free. Can Kato bring himself to do it, and will Aya understand and forgive him?
In this second part of the trilogy Aya and Kato are coping with the fear and anxiety of being on the run, while at the same time playing the roles of a couple on their honeymoon as a disguise. But are all of the loving gestures just part of an act?

Amazon US I Amazon UK
Coming soon on other platforms! 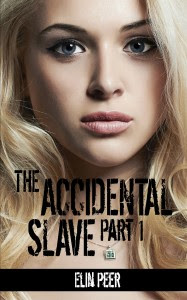 Elin has traveled the world and lived in different countries. She has studied psychology and worked in both the private sector and as a successful entrepreneur.
When Elin was a little girl she lived in Scandinavia and was trained to be a certified troll hunter by her granddad, who told her it was a family tradition and that he himself had been trained by his grandmother. As an adult he could no longer see the trolls (as you might know, only children can do that), but he was still sharp on pointing out their tracks, and for Elin the adventures they went on together every summer became treasured memories from a childhood full of fairies, trolls, and goblins.
With a vivid imagination and a thirst for great stories, she emptied the library as a child and continues to be a voracious reader still - when she isn’t creating great stories that will entertain, shock, touch, and excite you.
Elin lives in the United States, and troll hunting has been exchanged for the study of random people as inspiration for her books… if you find a blond woman watching you closely from a distance… that might be her, trying to decide if you are a hero or a villain.