Gold by Adele Huxley is LIVE! 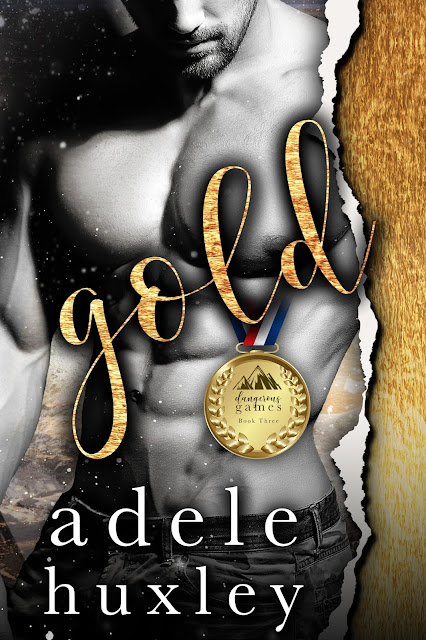 A fight for survival

Ambushed. Attacked. Kidnapped. Penny, Phoenix, and the others are held hostage in a freezing barn. Their chances of escape are slim, slimmer still if Penny can’t figure out who she can trust.

Penny didn’t come to the Unity Games to make friends, yet the ambush back at the Lodge stung to the core. Unwilling to blow her cover, she’s ready to put some distance between her and Phoenix’s accusing eyes. Figures he’d be the one the kidnappers tie her to.

Phoenix isn’t having a good week. Heartbroken, scared, and now held hostage. Their only hope of getting out alive is intrinsically tied to trust. Can he believe her? Can she let him in? Will they break through their issues before the kidnapping turns deadly?

Adele Huxley writes romantic suspense, thrillers, and lots of other things that make your heart race. With a BA in creative writing, Adele has been writing her entire life. She loves to travel, has lived in several countries and states, and splits her time between the US and the UK. 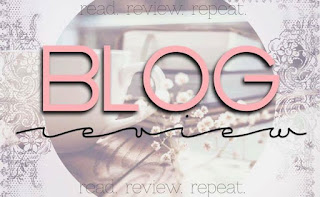 4.5*s Whoa, This story picks up where Book 2 left off. There are 2 busses of athletes trying to get off the mountain, but they have now jumped from the frying pan into the fire. Book 3 lays out more intrigue into what is going on with the Unity Games and who is involved. Gold is much more action packed and gives us light into Penny and Phoenix and their relationship. Identities are revealed, dangerous situations bring out both the best and worst in people. We are no closer to figuring out what is really going on other than athletes are coming up missing and people are being paid off and everyone is a suspect. Can "the gang" get the information gathered to the authorities that can help? I am anxious to read platinum to see the full story play out.