Blog Tour - P.S. I Dare You by Winter Renshaw 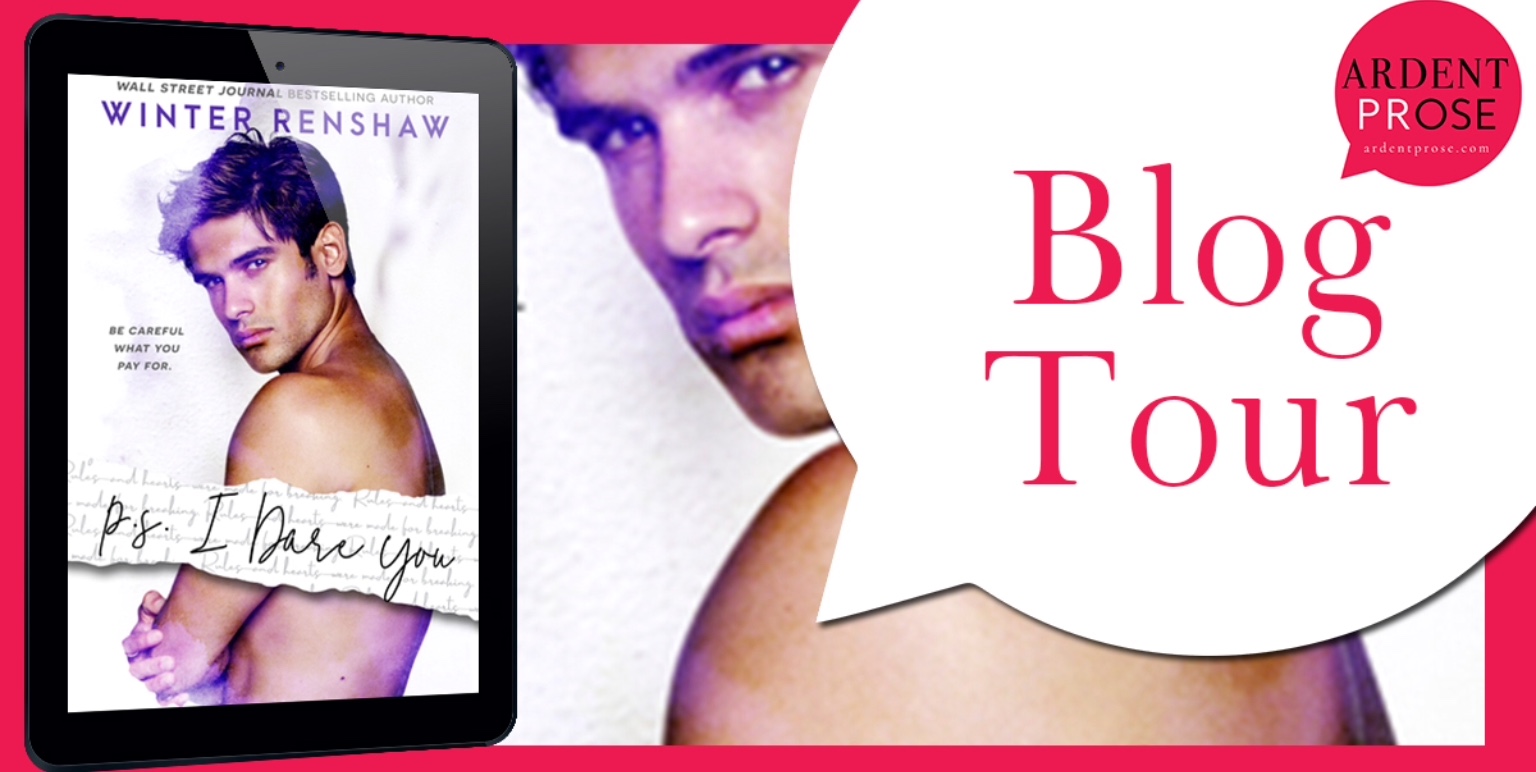 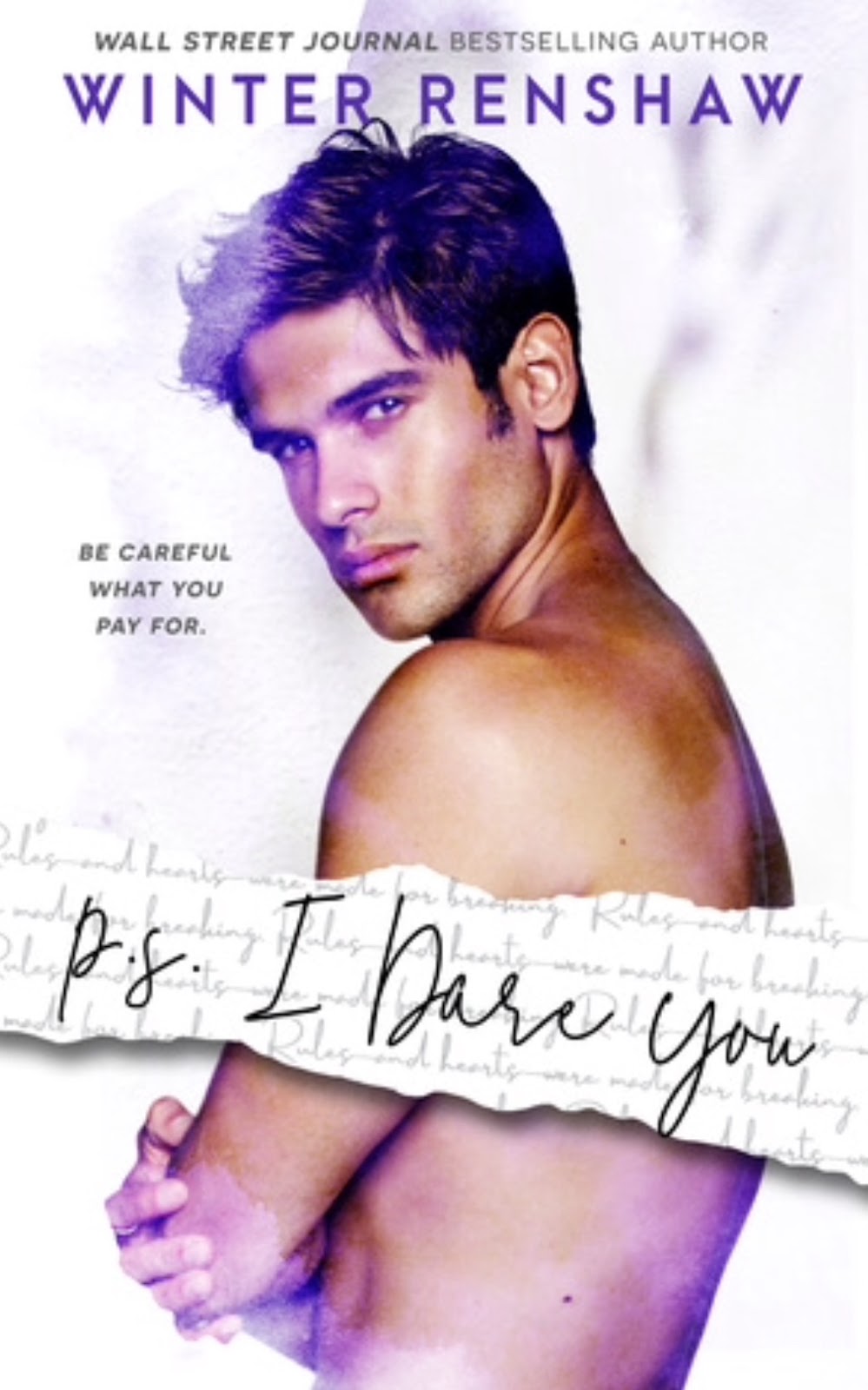 In fact, I want no part of my father’s billion-dollar empire, and him “gifting” me with one of the “best concierges in the county” won’t change that. He’s wasting his money. You’re wasting your time.

However, seeing as how you foolishly signed an ironclad contract with an Act of God clause and my father has strong-armed me into taking this position, it appears as though we’re stuck together—at least until your contract is up next month.

That said, our time together at WellesTech should be relatively painless but please don’t fool yourself into thinking I don’t notice when that pretty little stare lingers a little too long or the way your breath catches when our hands graze. You’re fascinated by me and it kills you because you can hardly stand to be in the same room as me.

Think I’m a problem worth solving? An impossible riddle worth figuring out? By all means, go ahead and try. Solve for X. Crack the code. It might even be fun (but only for me, not you).


Almost as painful as seeing Aerin on a date.