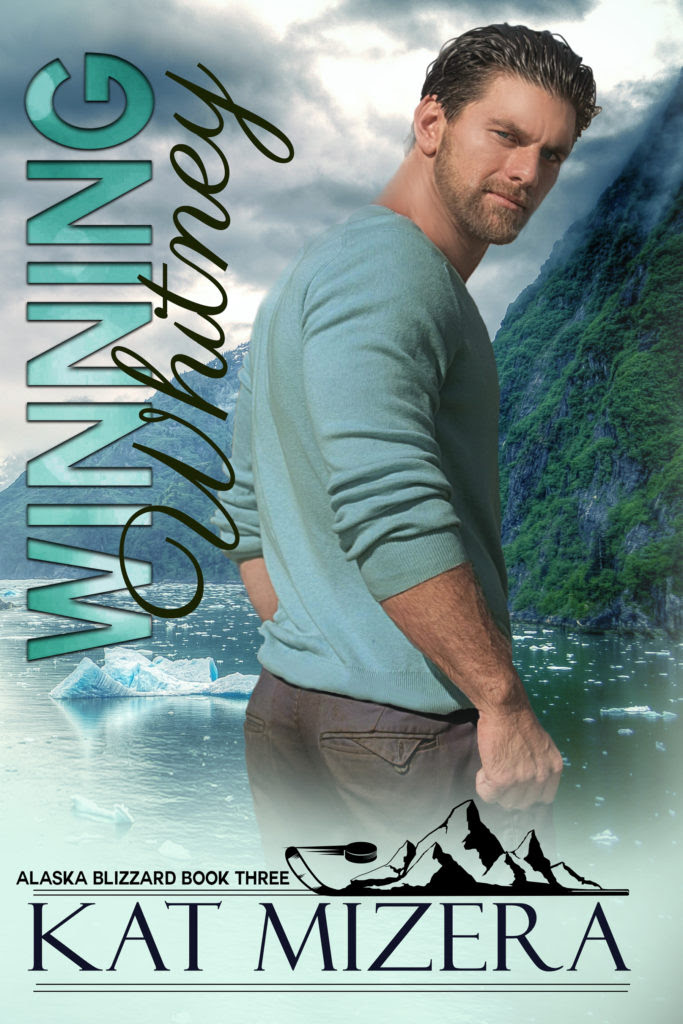 Amazon ⇢ https://amzn.to/2OzygAr Apple ⇢ http://bit.ly/WinningWhitneyAPPLE Nook ⇢ http://bit.ly/WinningWhitneyNOOK Kobo ⇢ http://bit.ly/WinningWhitneyKOBO
This time he’s playing for keeps... Determined athlete Jake Carruthers is anxious to start over after a failed marriage to his college sweetheart. As the captain of the Alaska Blizzard, he's finally on the road to a drama-free life and focusing on his first love, hockey. The last thing he was expecting is for the beautiful blonde from his past to show up in Anchorage, distracting him with memories of what they shared. Headstrong Harvard graduate, Whitney Sommers walked away from her tumultuous life in Texas and never looked back. A plethora of professional opportunities lay before her, but her secret past holds her back. Running into the only man who’s ever made her want more from life wasn’t part of her plan, but she can't forget the way it feels to be lost in his arms. As Jake struggles to win Whitney’s trust, she teeters on the edge between what has been and what could be. But she’s forgetting one thing: he only plays to win.
ADD TO YOUR TBR ⇢ http://bit.ly/WinningWhitneyGR 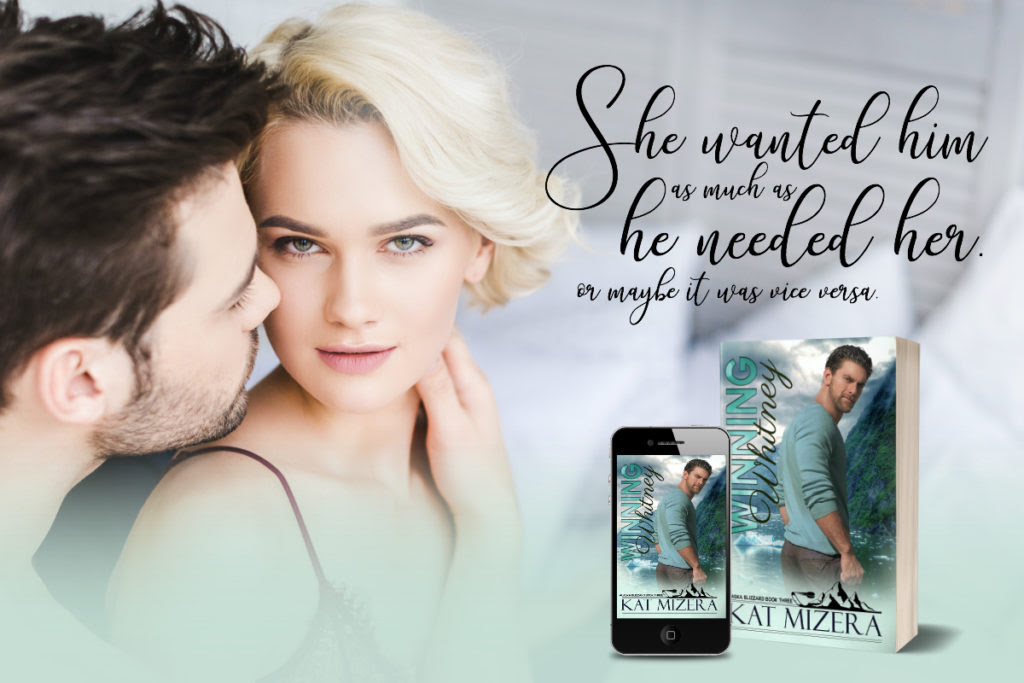 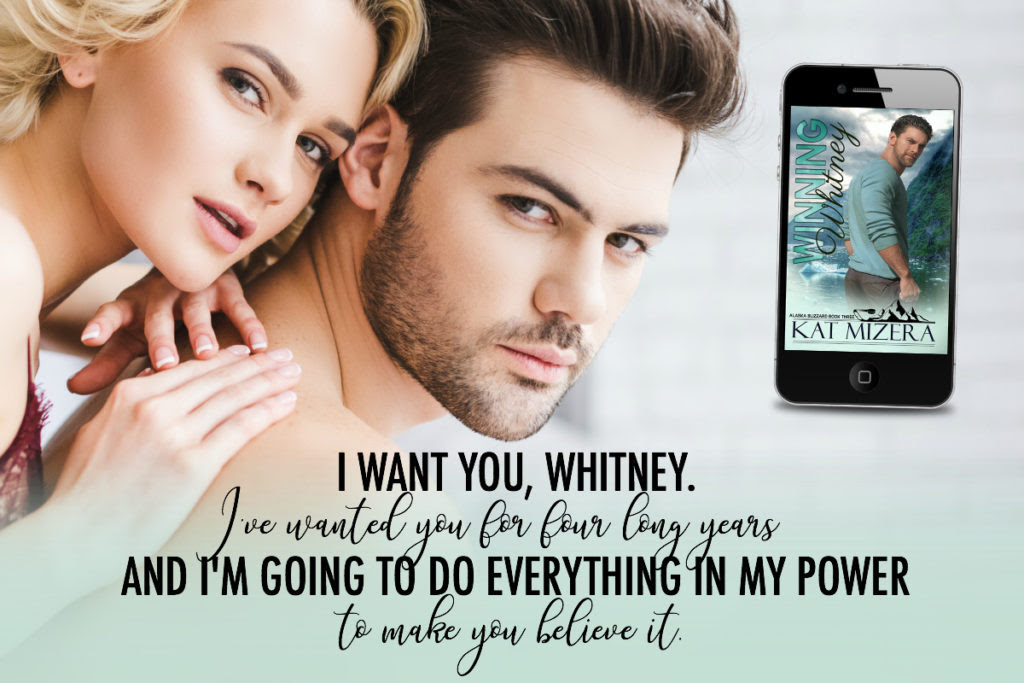