Release Blitz Love With Me by Kristen Proby

Best friends from college. Plus-ones since med school. A chance for something new...
Love With Me, the latest in the beloved With Me In Seattle Series by New York Times Bestselling Author Kristen Proby is Live!

Jace Crawford heals hearts for a living. More than that, medicine is his life. To become the leading cardiothoracic surgeon on the west coast, he’s made sacrifices. No social life. He barely has time to sleep. Love? Forget about it. But when everything goes horribly wrong on his table, and he unexpectedly loses a patient, Jace is suspended from work.
When a man has nothing but his job, what does he do when that’s gone?
Joy Thompson collects unwanted strays. A dog with one eye, a three-legged cat, a bird that swears like a sailor? All part and parcel of her veterinary business. It helps pass the time.
Until Jace calls out of the blue to ask her out on a real date. Spending extra time with him is dangerous. Her feelings for her best friend have always been stronger than simple companionship. If she gets attached, what happens when he goes back to work and leaves her behind?
But as the weeks progress, falling for each other is inevitable. This time, Jace’s heart is the one that will need fixing before both of them end up broken. 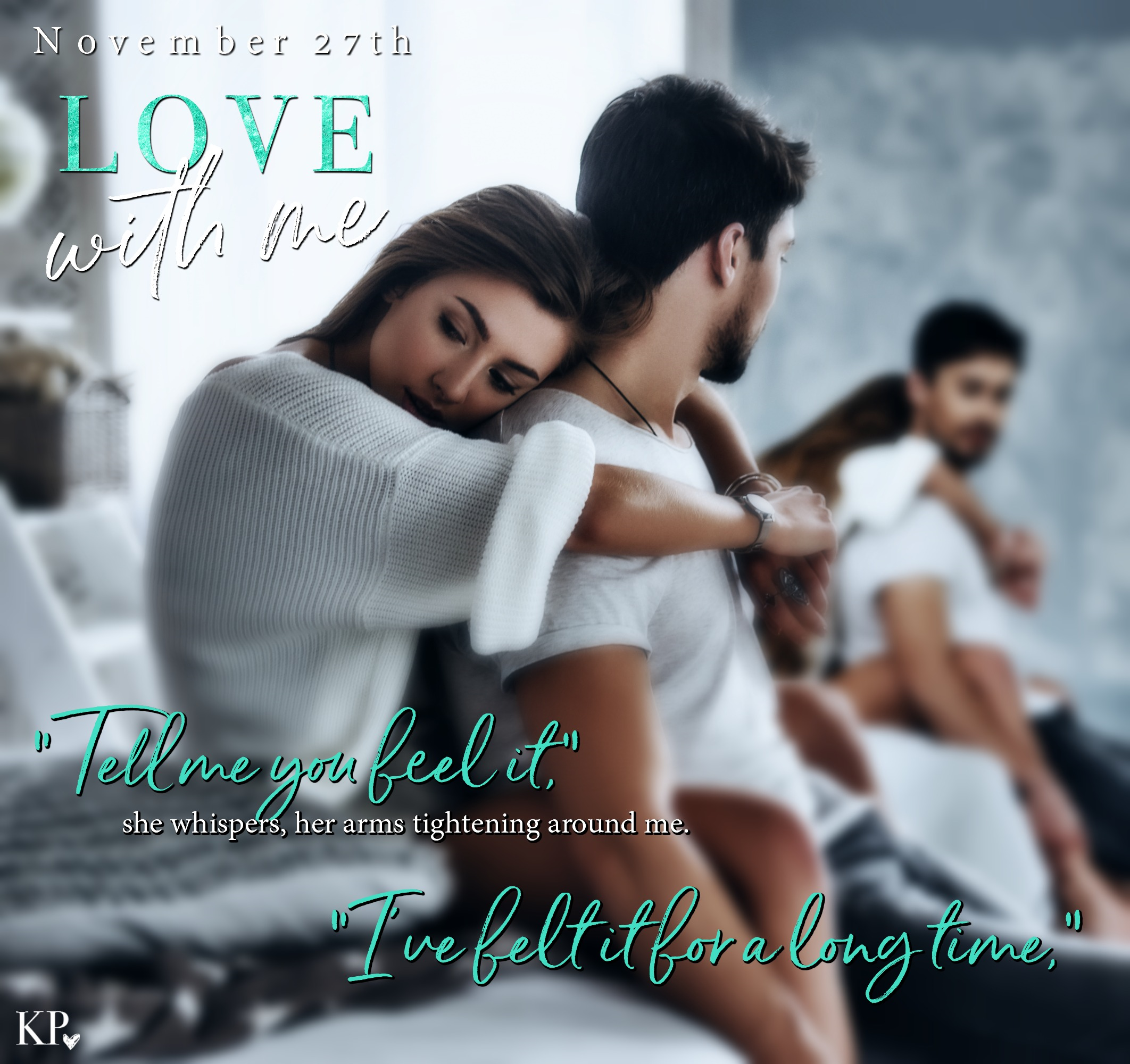 About Kristen:
Kristen was born and raised in a small resort town in her beloved Montana. In her mid-twenties, she decided to stretch her wings and move to the Pacific Northwest, where she made her home for more than a dozen years.
During that time, Kristen wrote many romance novels and joined organizations such as RWA and other small writing groups. She spent countless hours in workshops, and more mornings than she can count up before the dawn so she could write before going to work. She submitted many manuscripts to agents and editors alike, but was always told no. In the summer of 2012, the self-publishing scene was new and thriving, and Kristen had one goal: to publish just one book. It was something she longed to cross off of her bucket list.
Not only did she publish one book, she’s since published close to thirty titles, many of which have hit the USA Today, New York Times and Wall Street Journal Bestsellers lists. She continues to self publish, best known for her With Me In Seattle and Boudreaux series, and is also proud to work with William Morrow, a division of HarperCollins, with the Fusion Series.
Kristen and her husband, John, make their home in her hometown of Whitefish, Montana with their two pugs and two cats.
Connect with Kristen:
Facebook: https://www.facebook.com/BooksByKristenProby/ Twitter: https://twitter.com/Handbagjunkie Instagram: https://www.instagram.com/kristenproby/ BookBub: https://www.bookbub.com/authors/kristen-proby Goodreads: http://bit.ly/2kBRdpj Amazon: http://amzn.to/2BD4vfq Pinterest: @handbagjunkie Website: https://www.kristenprobyauthor.com/ Newsletter: https://mailchi.mp/kristenproby/newsletter-sign-up