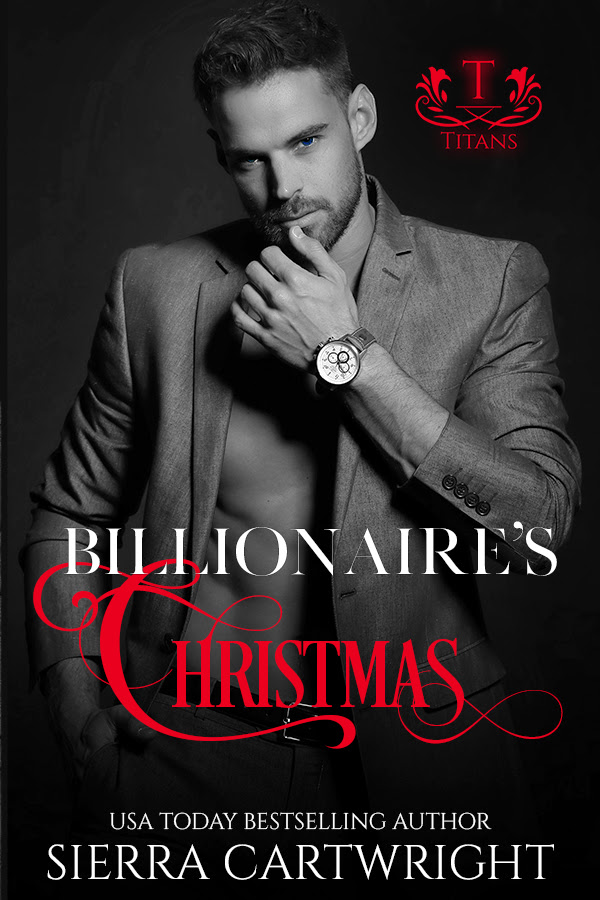 Titans
An exclusive private society of the world’s most powerful ambitious gentlemen
Sex, Secrets, and Intrigue
Billionaire's Christmas
Billionaire philanthropist Rafe Sterling is a greedy man. Hope Malloy, the woman of his dreams, has agreed to marry him. But Christmas is approaching, and the feelings evoked by the season make him want his own gift—a wedding date, and the promise of a baby or two. While she’s madly in love with her fiancé, Hope wants time to adjust to her new life and Rafe’s sexy demands. Can she take the final steps toward trusting him, getting past her final fears, so they can have the future they deserve? * * * * * Although Christmas Billionaire features a continuation of matchmaker Hope Malloy and hotel magnate Rafe Sterling’s story, it can be read as a standalone. This ultrahot story featuring mild domination has a feel-good Happily Ever After. 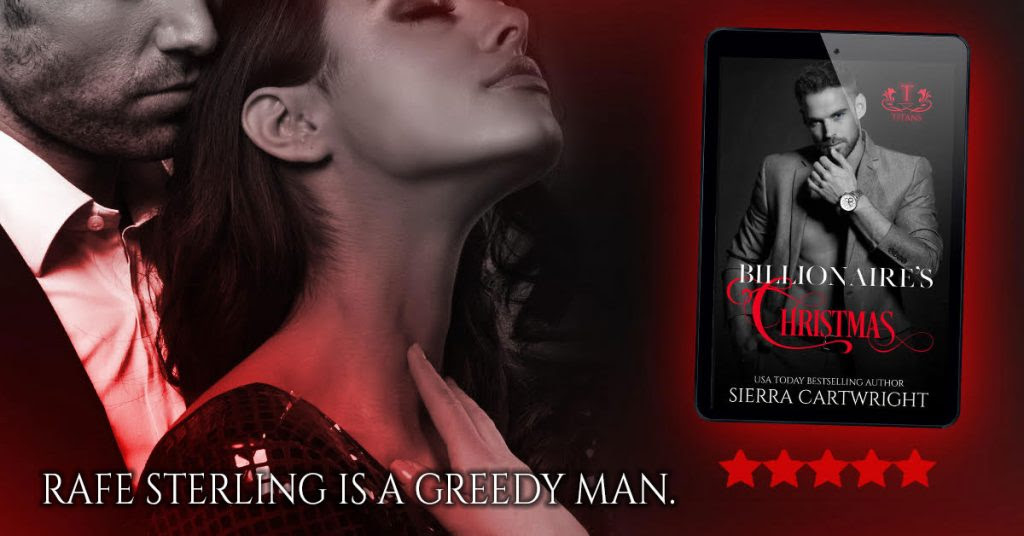 Buy Billionaire’s Christmas Today!
Amazon US I Amazon UK I iBooks I Nook I Kobo
Add to GoodReads
Start the Titans series with the Sexiest Billionaire’s for FREE 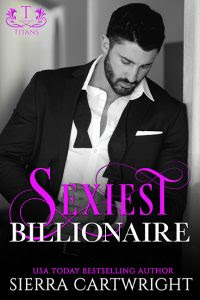