Today we are celebrating the cover reveal of BITTER SWEET HELL by Alex Grayson. BITTER SWEET HELL is the second title in her Hell Night Series and it is available for pre-order now. It will release on January 10th. Look below for a chance to win a $50 Gift Card, and see how you can win one of 5 signed paperback copies by joining the reader blast for the book! 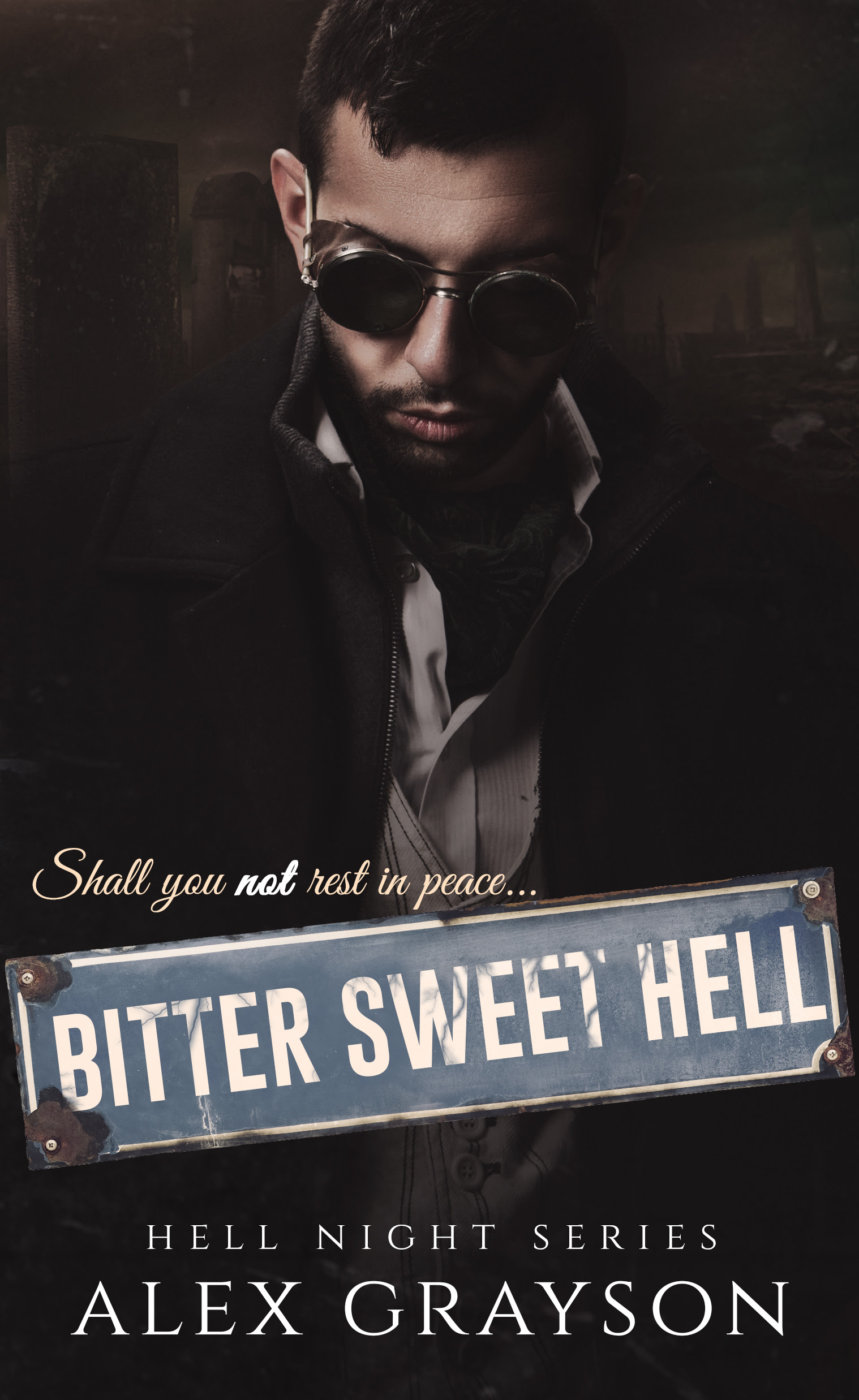 The Hell Night Series continues with JW's story! A sexy sheriff and the gypsy girl that demands his attention.

As the Sheriff of Malus, Texas, JW takes his oath to protect its citizens very seriously. Born from a ugly past, he swears no child, woman, or man will ever endure what he and his brothers have. As he seeks retribution of the ones who wronged him, his past and his present finally collide. Secrets are laid open. Ones that are so heinous, they’ll rock the very foundation of JW’s life.

When Eden blazes into town, hot with her own threatening troubles baring down on her, JW steps in as her protector. It’s not only his duty, but a need he can’t ignore. The chemistry between the two is instant and all too tempting.

Giving in was easy, but the consequences were high.

Little does JW know, the disturbing destruction that would rain down on Malus and its people by getting involved with the red-headed gypsy.

Danger lurks just around the corner—it’s dark, terrifying, and malicious.

JW is bitter because of his gruesome past. Eden is sweet despite hers. Together, will they create a beautiful future, or will it all end in bitter sweet hell? 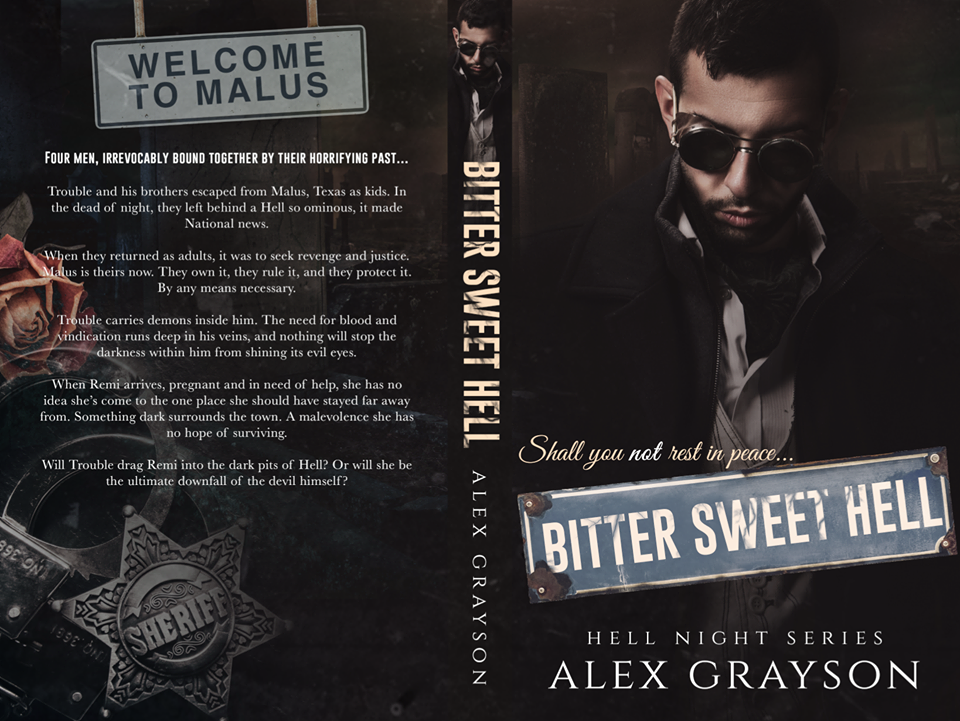 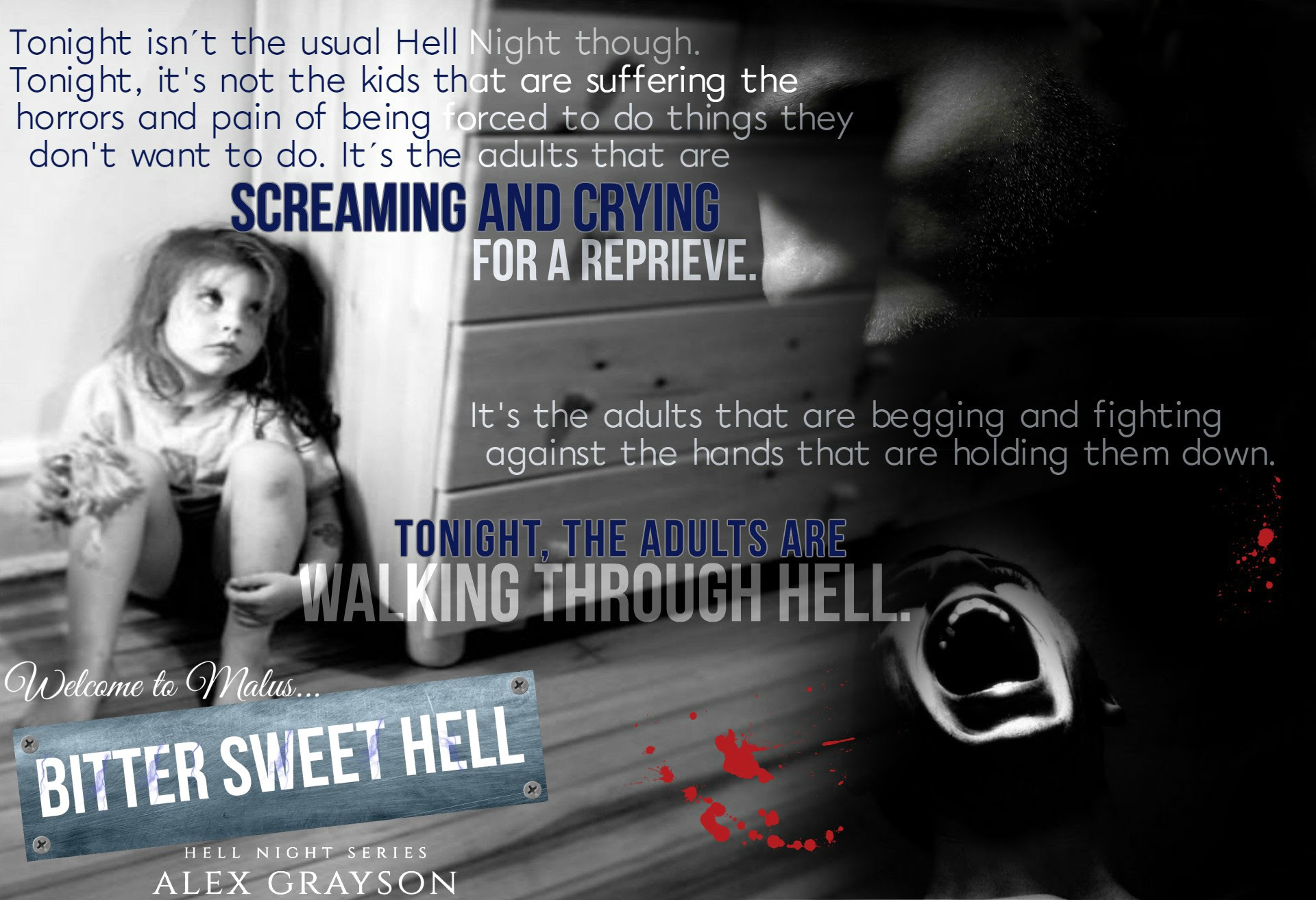 Add the book to your TBR Pile 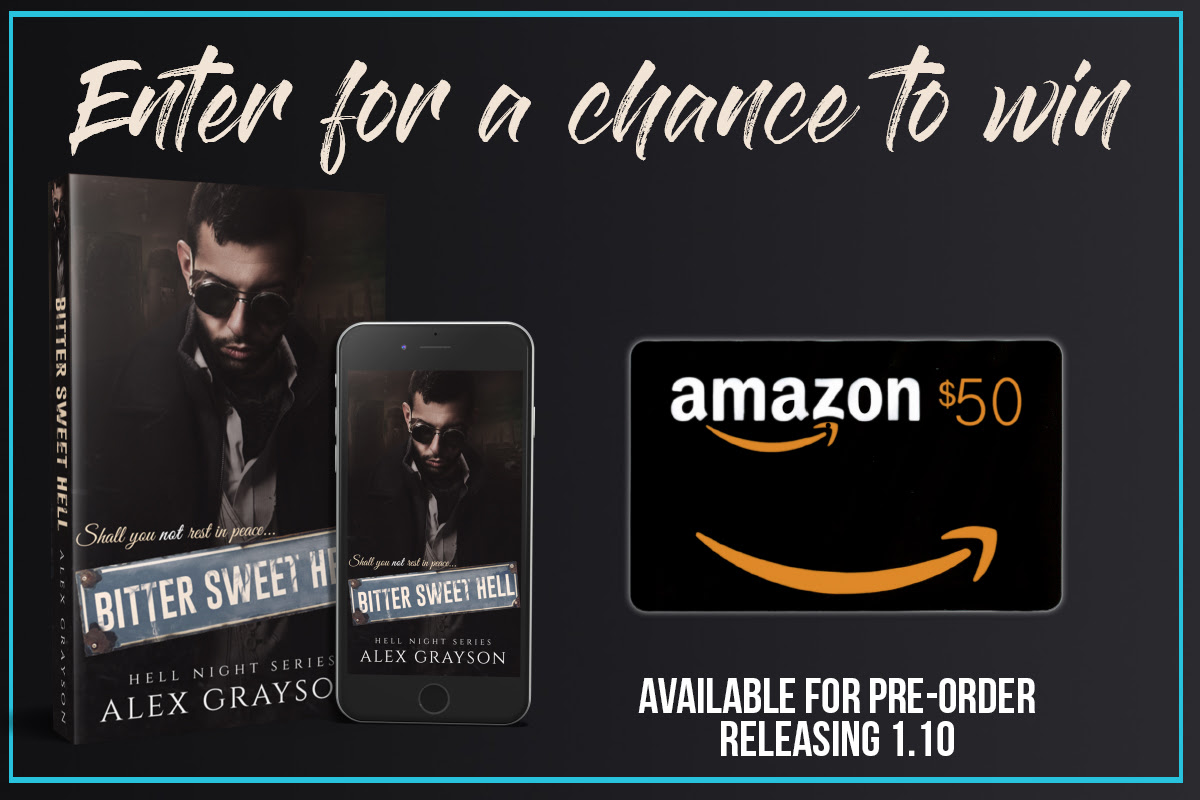 Purchase the Previous Book in the Series 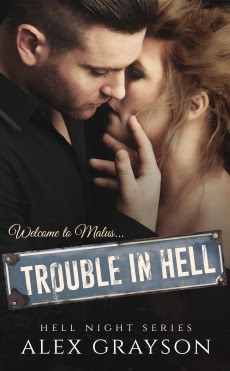 Purchase it Now or read for FREE in KindleUnlimited:

Alex Grayson is the bestselling author of heart pounding, emotionally gripping contemporary romances including the Jaded Series, the Consumed Series, and three standalone novels. Her passion for books was reignited by a gift from her sister-in-law. After spending several years as a devoted reader and blogger, Alex decided to write and independently publish her first novel in 2014 (an endeavor that took a little longer than expected). The rest, as they say, is history.
Originally a southern girl, Alex now lives in Ohio with her husband, two children, two cats and dog. She loves the color blue, homemade lasagna, casually browsing real estate, and interacting with her readers. Visit her website, www.alexgraysonbooks.com, or find her on social media!