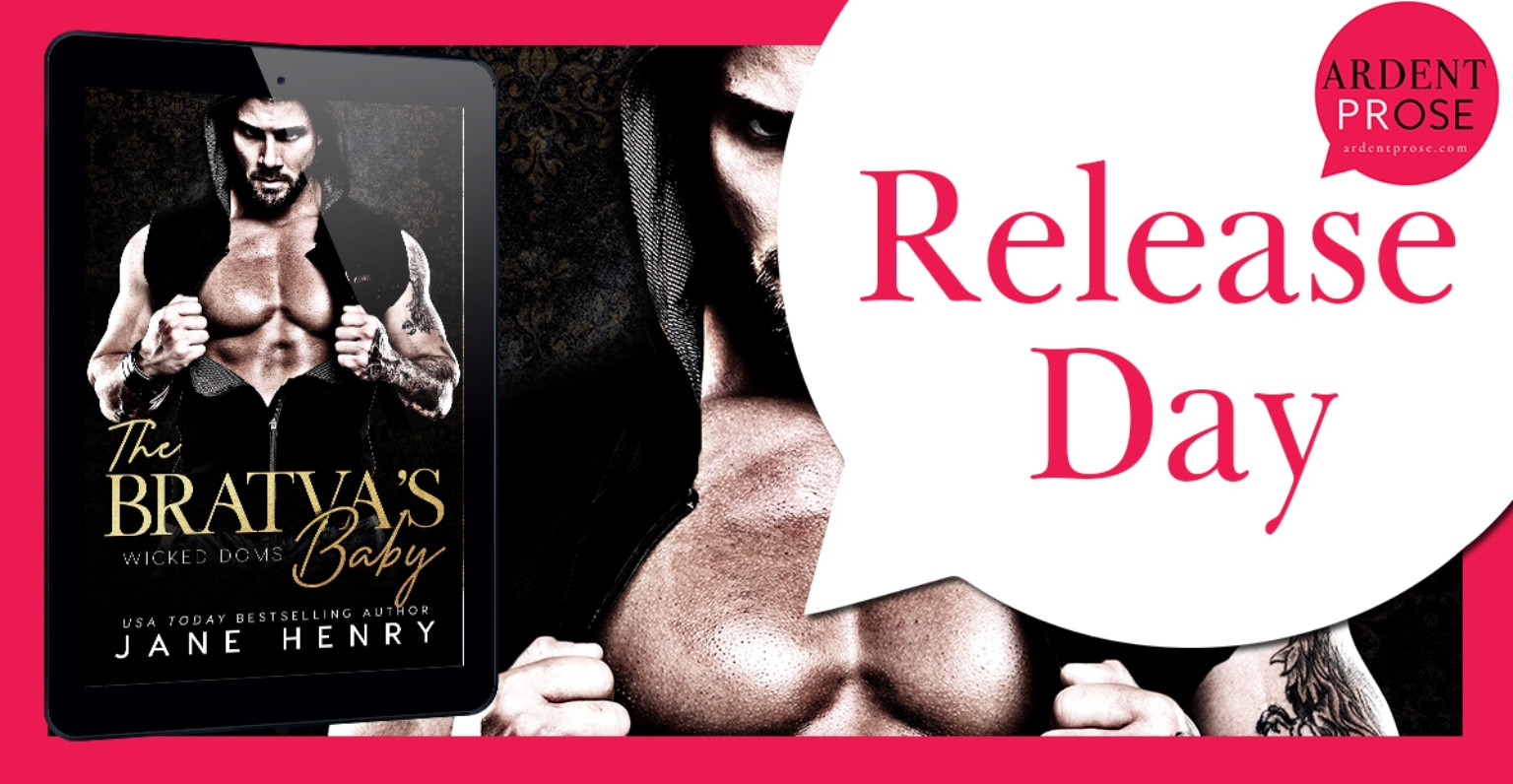 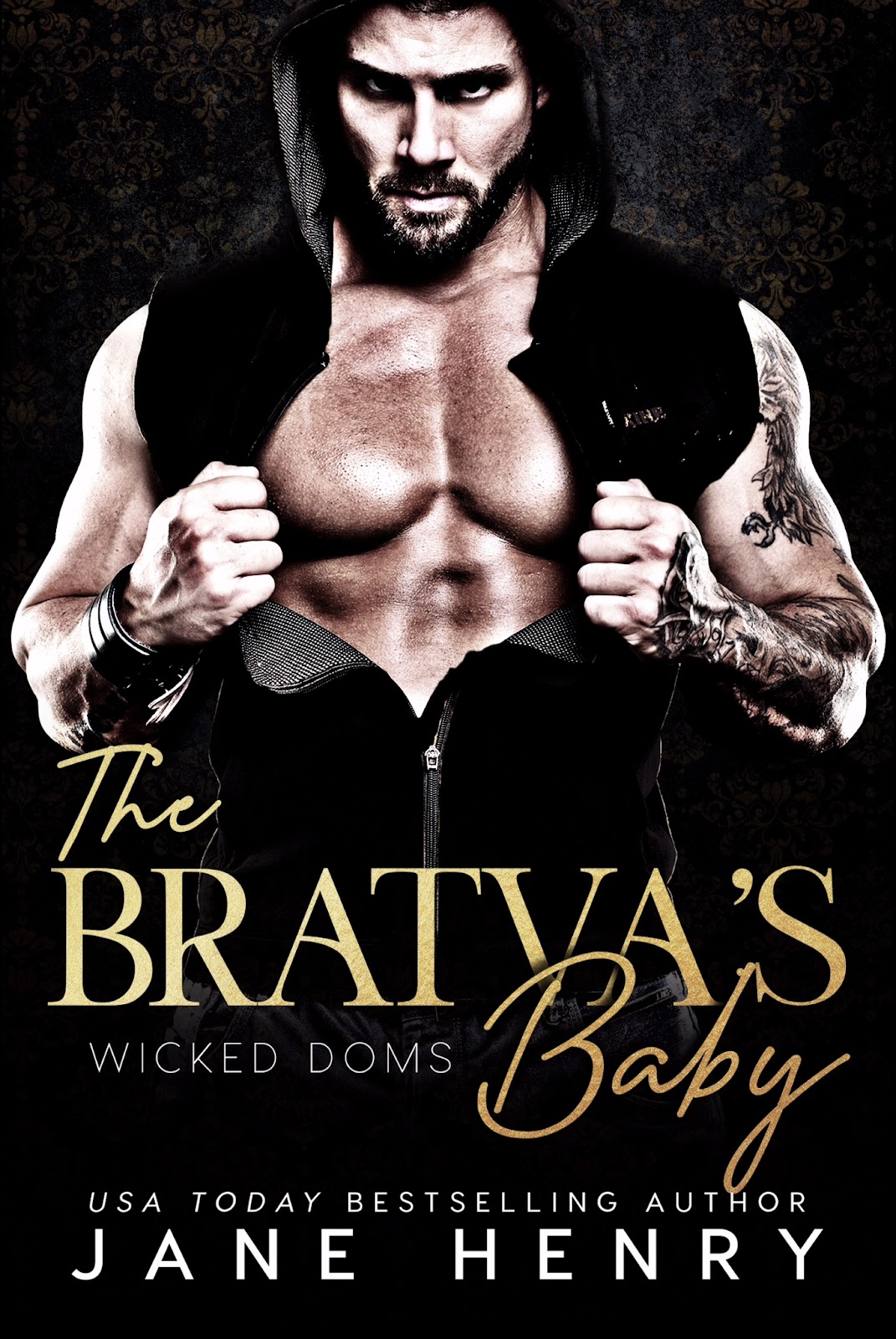 My orders are simple.

Capture her.
Marry her.
Take her inheritance.
Get rid of her.

The bookish little recluse is worth more than she knows.

She’s an unassuming librarian.
I’m the brigadier of the Russian Bratva.
She has no friends.
I command a small army.
She’s a modest virgin.

And now she’s mine

My cheeks heat when he turns me over his lap. Before his palm connects with my ass, I’m clenching and cringing in anticipation. Still, it hurts worse than I expect, his palm slapping my naked skin so hard it echoes in the quiet room. I hold my breath and brace for the second sharp spank. My eyes are closed, my only means of escape from the humiliating punishment. He gives me a series of rapid spanks before he speaks, and when he does, his tone isn’t angry but disapproving, like a stern father.

“You’ll speak respectfully to me from now on, or you will not speak at all,” he says simply, underscoring his words with sharp smacks of his palm. “You’re a little girl under my control who will learn her place.”

I don’t fight him. There’s a lump in my throat, and my body feels strangely heated and energized. I don’t know how to respond, so I don’t respond at all. Apparently, he thinks I’m sufficiently chastened, for he rights me with a fluid grace that surprises me. I blink, sitting upright on his lap, and he turns me to face him. His eyes are cloudy and severe, probing me.

“If you speak out of turn again, I’ll gag you. Do you understand me?”

“Yes, sir,” I say through clenched teeth. The audacity of this man infuriates me.
He stares at me a moment before he shakes his head.

“Do you have any idea what I could do to you?” he asks, his accent thick with emotion.
“No,” I tell him honestly. He’s a veritable stranger to me. I know almost nothing about him.

“I could hurt you,” he says, but he isn’t angry. His tone almost registers surprise. “Whip you. Put you in a cage and make you eat from a bowl.”

I wrinkle my nose at him. “Does that appeal to you?”

Taking my face in one of his large, rough hands, he grips me so tightly it hurts. “Your submission appeals to me,” he growls. “Your obedience. And I’ll do whatever it takes to get that from you.”

I meet his gaze squarely and give him the bald truth. Stripped and punished, I have no pride left. I have nothing to lose with stark honesty.

“I’ve seen cruelty in my life. I was raised on a constant diet of humiliation. If you think a spanking and the threat of more punishment will bring me to my knees in blind submission to you, you abducted the wrong damn girl.”

I’ve been beaten and starved, shoved in a closet and tormented. I hate thinking about my past. I hate remembering the pain and humiliation I’ve felt. But I learned how to withstand humiliation and never relinquish my dignity. He won’t get it from me this way.
“A spanking and a threat?” he asks quietly. Too quietly.

I shiver in fear when I feel something beneath my backside harden. Oh, God. I’ve given him an erection. I squirm in uncomfortable fear. This… this will be my undoing.

Leaning in from behind, his mouth brushes my ear.

“Have you ever had your defiant mouth gagged with a cock?” he asks. My belly twists uncomfortably, and I try involuntarily to pull away from him but he’s too close, too strong. “Have you ever been spread on a bed and brought to the edge of climax so long and so intensely the very breath you released caused you pain and torment?” I close my eyes to shove the image away, but he continues his relentless torment. “Have you ever been forced to orgasm again and again not for pleasure, but punishment? No? Learn to obey me, and you may never experience the variety of punishments I have at my disposal.” Brushing my hair off my neck almost tenderly, he kisses the skin there. “This was no accident, krasotka,” he says. “I didn’t abduct the wrong girl.” 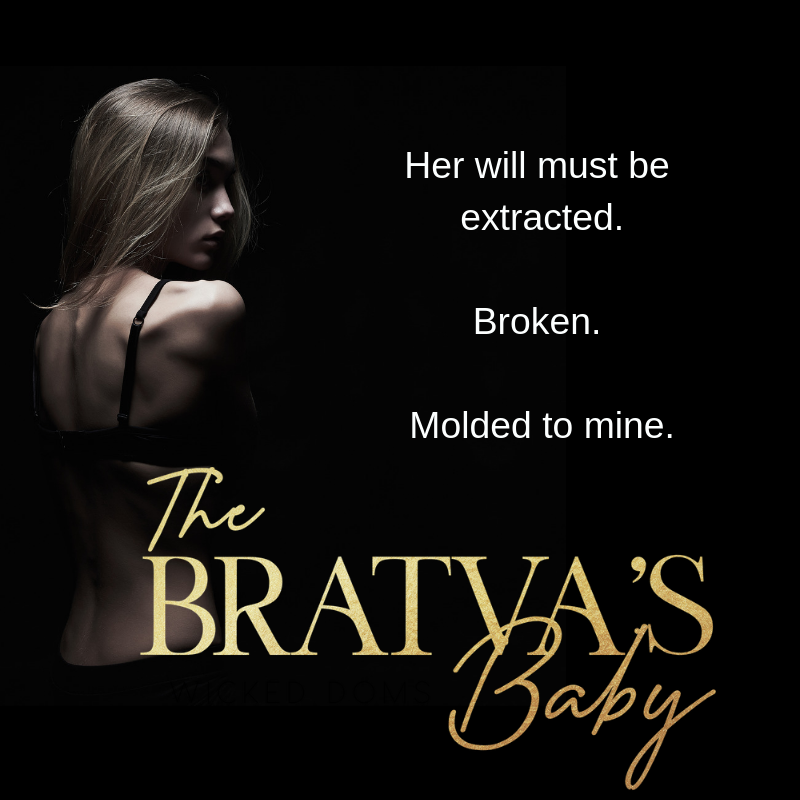 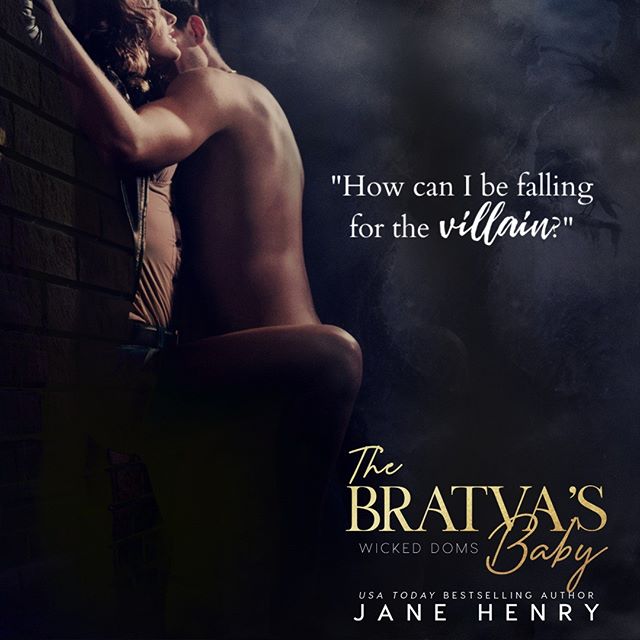 USA Today Bestselling author Jane has been writing since her early teens, dabbling in short stories and poetry. When she married and began having children, her pen was laid to rest for several years, until the National Novel Writing Challenge (NaNoWriMo) in 2010 awakened in her the desire to write again. That year, she wrote her first novel, and has been writing ever since. With a houseful of children, she finds time to write in the early hours of the morning, squirreled away with a laptop, blanket, and cup of hot coffee. Years ago, she heard the wise advice, “Write the book you want to read,” and has taken it to heart. She sincerely hopes you also enjoy the books she likes to read.